The accumulated revenue of the three quarters of Coteccons Construction JSC (code: CTD) reduced 21 per cent on-year to VND16.26 trillion ($700 million), despite the company's efforts to cut expenses on outsourcing, labour, depreciation, after-tax profit remained low at VND480 billion ($20.87 million), less than half of the same period last year and only to 37 per cent of the annual plan.

The company explained that this is the general picture in the construction industry. Numerous projects have been delayed or cancelled, so construction periods were extended and costs mounted.

“Business results were also affected because the company used its savings to pay subcontractors, suppliers, and construction teams as the payments from customers were delayed,” Coteccons’ report declared.

Hos Binh's accumulated revenue during these nine months rose by 7 per cent on-year to VND13.65 trillion ($0.6 billion), while sales expenses increased by 11 per cent. Thereby, the gross profit margin decreased by 9.85 per cent to 6.7 per cent. After-tax profit was reported at VND243 billion ($10.56 million), down 51 per cent on-year.

Hung Thinh Incons said that the company won several bidding packages and was developing some projects outside Ho Chi Minh City, so they needed huge capital, and recruited numerous employees, which pushed loans and costs for human resources higher. The company only reached half of the annual revenue target and 41 per cent of the profit target.

In their forecasts for 2019 published at the beginning of the year. most securities companies said that the performance of the construction industry would be worse due to the fluctuations of the real estate market. This is confirmed as numerous construction corporations have reported negative growth in the first nine months of the year.

According to securities company VnDirect, the industry is expected to develop in the mid- and long-term thanks to high-speed urbanisation, the young population, and increasing per capita GDP. In fact, the only bright spot of the construction industry this year came from the industrial construction segment as more and more foreign investors relocated facilities from China to Vietnam, to enter a largely underexploited segment. 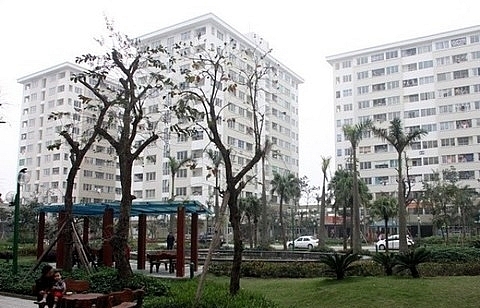 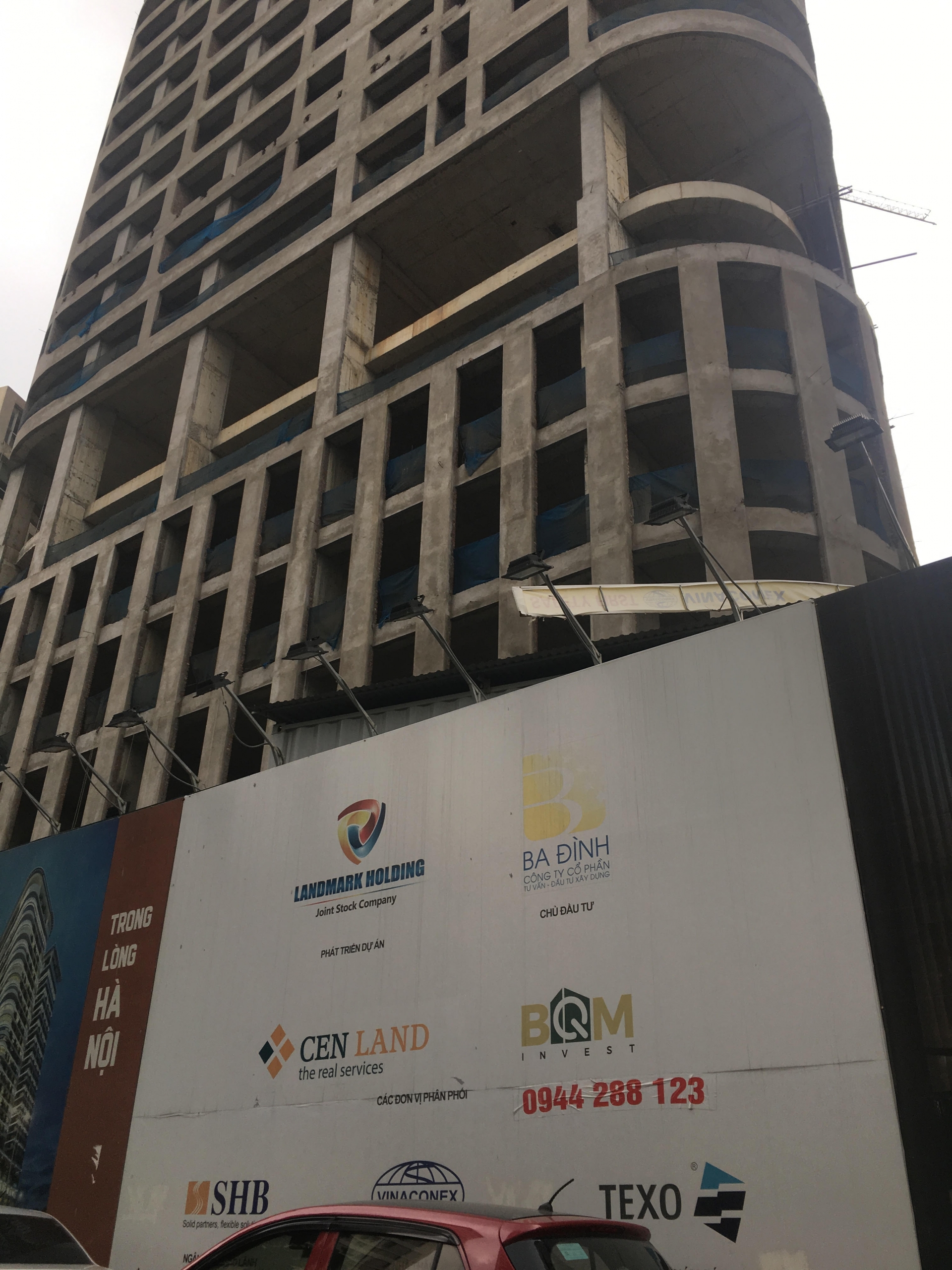 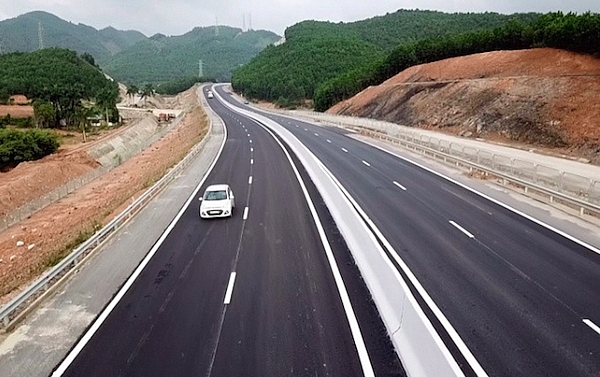 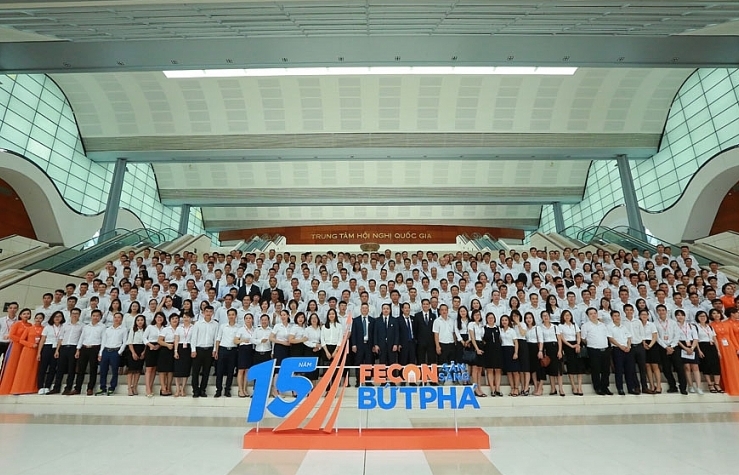 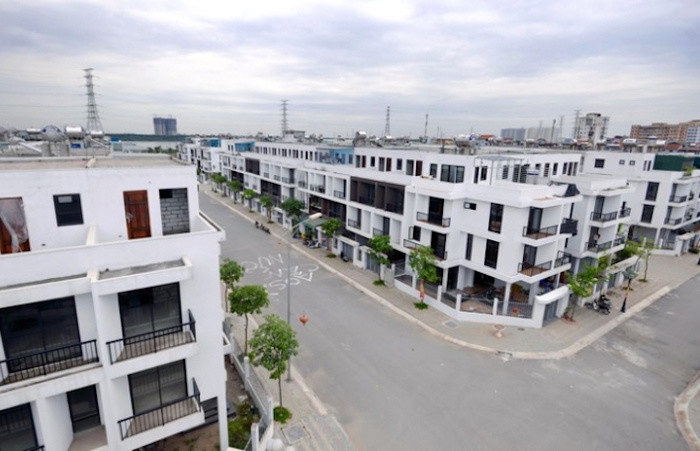