This was stated by FECON chairman Pham Viet Khoa at the recent ceremony to celebrate the company’s 15th birthday.

Over the course of this 15-year journey, with ceaseless efforts from the company’s leadership and employees, and active support from relevant management agencies from the central to the local level, the company has posted several notable achievements, rising to its current position as a leading business in foundation development and striving to be named among Vietnam’s leading groups in infrastructure development.

From a modest beginning, FECON now has an expansive network of 20 companies in its system, including the parent company, 11 member units, and eight affiliates.

The company’s asset value now surpasses VND5 trillion ($217.39 million) and it employs more than 1,800 labourers, including 700 engineers and 300 indirect and more than 800 direct workers.

Since its inception, FECON has taken part in and left a mark on a multitude of major works throughout the country, many of which are of national significance.

In recent years, besides teaming up with loyal customers such as South Korean giants Samsung and LG for their factory chains in Vietnam, FECON has engaged in new technology- and capital-intensive projects, such as Ho Chi Minh City’s Metro Line No.1, Hanoi’s Metro Line No.3, Hoa Phat steel complex, Long Son petrochemical complex, Nghi Son thermal power plant, and Danang-Quang Ngai Expressway, to name but a few.

Going beyond the national borders, FECON has also reached regional markets, such as deploying the Bago Bridge and Thilawa Port projects in Myanmar.

Looking back on its development journey so far, FECON chairman shared, “One of the key factors leading to our success today is the decision on choosing a very specific field of operation related to underground works and foundation engineering.”

In fact, this work component is necessary for all construction projects, but the number of firms with an established reputation in this field remains limited.

In recent years, FECON has significantly expanded its fields of operation. Besides foundation treatment and pole positioning, the company has been deepening activities in underground works, building industrial and transport infrastructure, and energy infrastructure investment.

In respect to the road ahead, the company’s leader Pham Viet Khoa shared, “Aside from bringing forth capacity to continue playing a dominant role in foundation engineering, our company will deepen its roots in urban underground work construction by joining hands with global players for project development in both Vietnam and some neighbouring countries.”

The ultimate target is making contributions to raising Vietnam’s current urbanisation rate from more than 30 per cent to about 50 per cent by the 2030s. 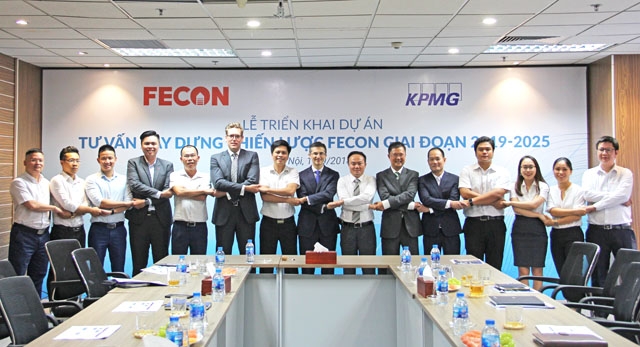 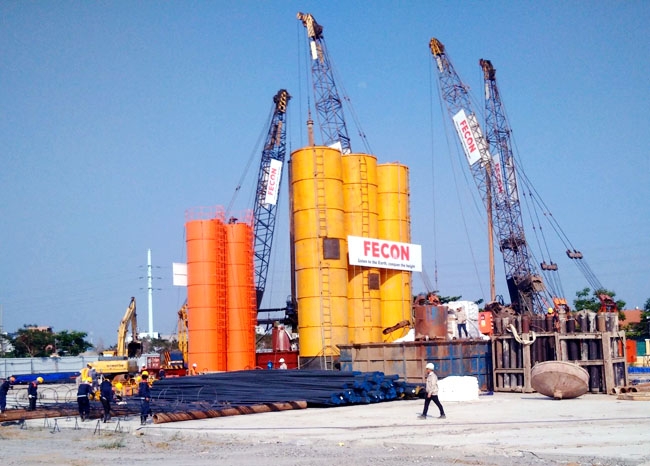 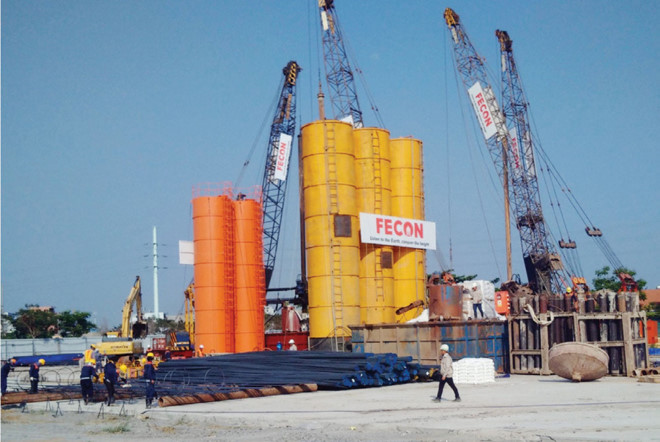 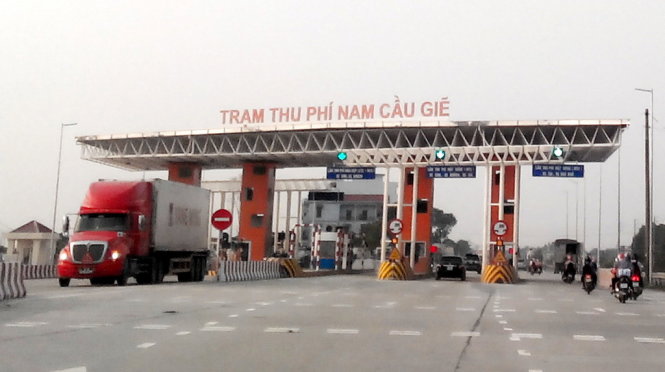 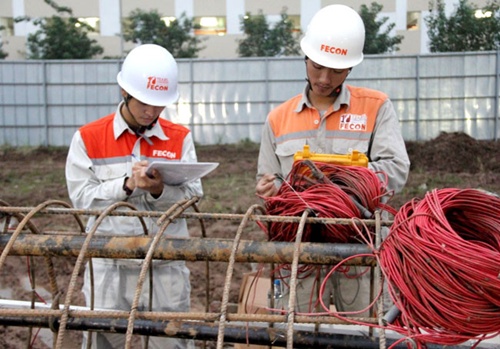 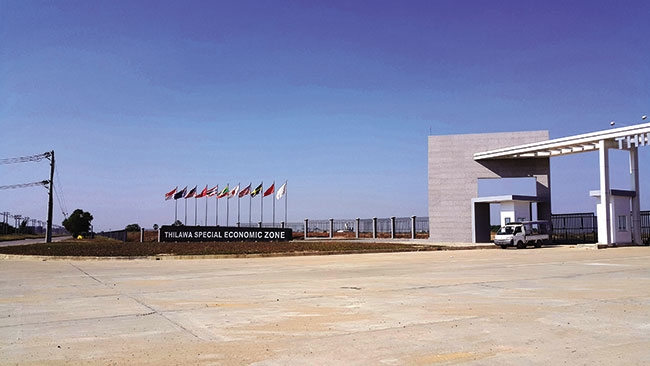