May 22, 2022 | 15:16
Tweet Email Print
The Vietnam – Thailand football rivalry will have a new chapter as they face off in the SEA Games men's football final on May 22 in the My Dinh National Stadium in Hanoi.

Hanoi - The Vietnam – Thailand football rivalry will have a new chapter as they face off in the SEA Games men's football final on May 22 in the My Dinh National Stadium in Hanoi.

In the under-23 level, Vietnam is on a five-game undefeated streak against Thailand, with the War Elephants' last victory occurring in 2015. Last time the teams met, Vietnam won 1-0 through a Tran Bao Toan header.

Both teams went through gruelling semi-finals that included extra time, with Thailand winning against Indonesia through Weerathep Pomphan's goal and Vietnam needing a towering header from Nguyen Tien Linh in the 111th minute to see off Malaysia.

"Vietnam has a lot of advantages on their hand, with 40,000 fans on their side," said Thailand head coach Mano Polking. "Thailand is the underdog, but we are a hard-to-deal-with underdog since my players and I are determined to win this.

"There is no difference whatsoever about the fitness level of both teams since our opponents went through 120 minutes of play also."

For his part, Vietnam head coach Park Hang-seo said: "We are one match away from the gold medal. This pressures the players very much. But that's a challenge they have to overcome. Thailand is perfect, with great players playing in the backbone of their system. Vietnam need to concentrate on defence to overcome that."

This is Vietnam's and Thailand's fifth meeting in the final of the SEA Games, but the first in 18 years. Thailand won all four of the previous finals. 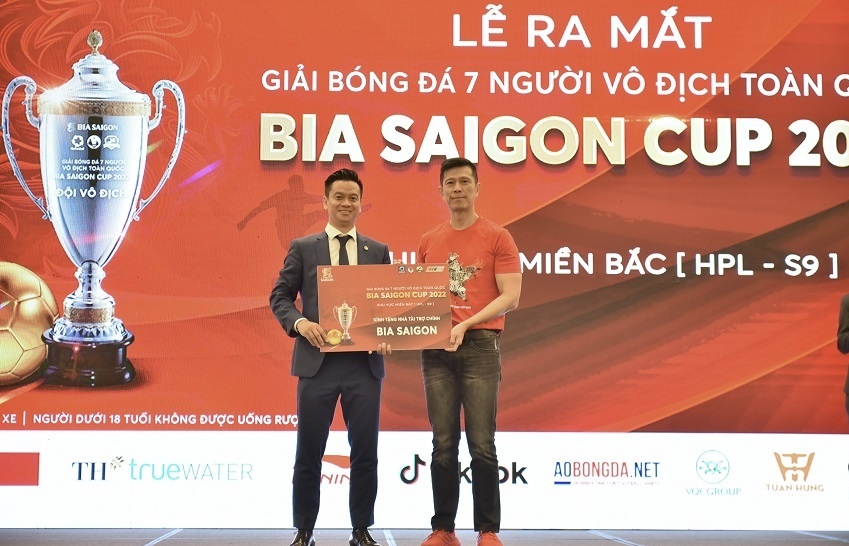 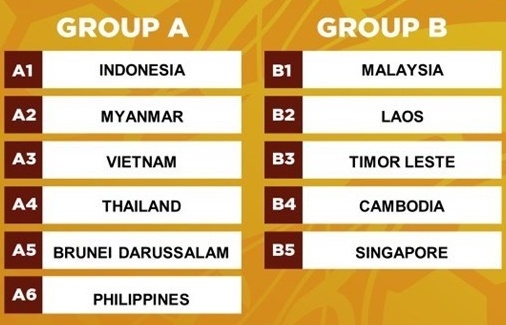 Vietnam placed in Group B at AFF U-19 football tournament 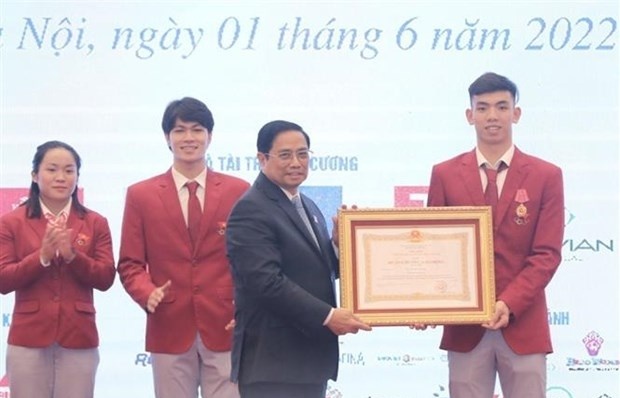 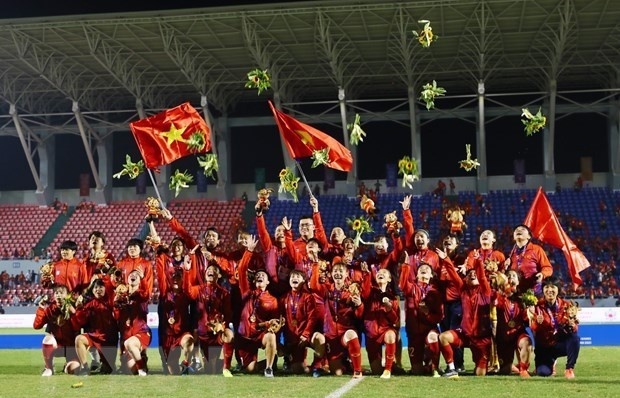 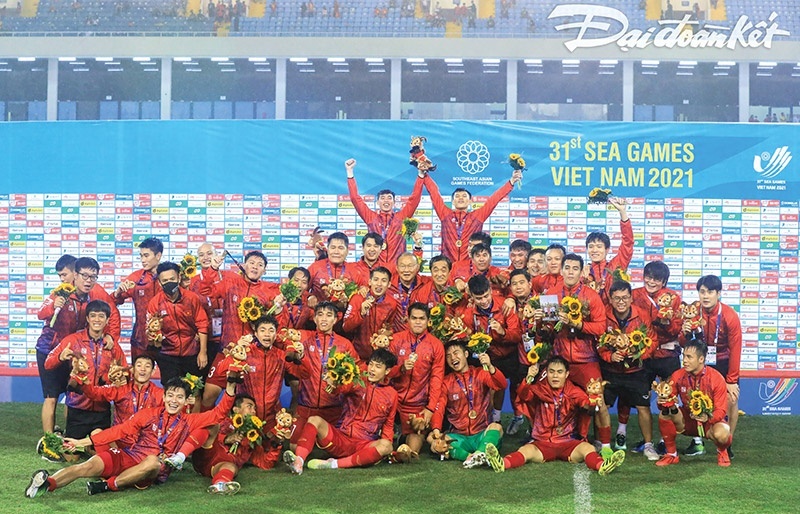