Chairman of Hoa Phat no longer in Billionaires List of Forbes

According to Forbes statistics, 11 per cent of the billionaires who were in the 2018 rankings did not make it to the official list in 2019. Specifically, 247 billionaires left the list, including Tran Dinh Long, the chairman of HPG, although shortly before the announcement, Long's assets reached $1 billion again, according to Forbes' updated database.

According to Forbes' explanation, the method chosen by this magazine to assess an individual's assets is based on stock prices and exchange rates on February 8, 2019.

Long's main assets were calculated by Forbes based on his holdings in Hoa Phat. According to the management report 2018 of this enterprise, Long and his relatives own 32.5 per cent of Hoa Phat's capital, more than 530 million shares (equivalent to 25.15 per cent) belong to Long, according to Vnexpress.

However, when Forbes calculated his asset value, HPG's shares were at the bottom.

The market price of Hoa Phat increased in the second half of February and early March to VND35,000 ($1.52). This figure helped Long return to Forbes' current list, with assets of $1 billion, but Hoa Phat’s chairman was still not listed on the 2019 billionaires list because his assets were below $1 billion on February 8.

The three familiar faces in the billionaire list are Pham Nhat Vuong (chairman of Vingroup), Nguyen Thi Phuong Thao (founder and president of Sovico Holding and a major shareholder of Vietjet and HDBank), and Tran Ba Duong (chairman of Thaco).

Vietnam's first billionaire (Pham Nhat Vuong)'s assets has more than quadrupled since he entered the ranking in 2013 with $1.5 billion, going from #499 up to #239. Since then, for seven consecutive years, the chairman of Vingroup has been on the list as the foremost Vietnamese billionaire.

Besides being named on the Forbes Billionaires List, Nguyen Dang Quang (chairman of Masan Group) and Ho Hung Anh (Techcombank’s chairman), are also renowned for their tight-knit business friendship.

Both are Eastern European students, partners, and started a business of instant noodles and chilli sauce in Russia. The couple also returned to Vietnam after foreign successes.

Techcombank’s chairman has the total assets of $1.7 billion and stands at the 1,349th position. Currently, with the capitalisation of over $4 billion and after-tax profit reaching VND8.462 trillion ($367.91 million) in 2018, Techcombank is leading in profitability among the private commercial banks in Vietnam.

The other half of the couplet, Nguyen Dang Quang, chairman of Masan Group, has the total assets of $1.3 billion and ranked 1,717th.

After 15 years of development, Masan Group has become a multi-industry private business, operating in many areas including consumer goods, finance, mining, livestock, and meat processing.

Thaco chairman Tran Ba Duong made it to the Forbes list for the first time last year and now stands at the 1,349th position with total assets of $1.7 billion, down from $1.8 billion a year before, a fall of 10 levels. 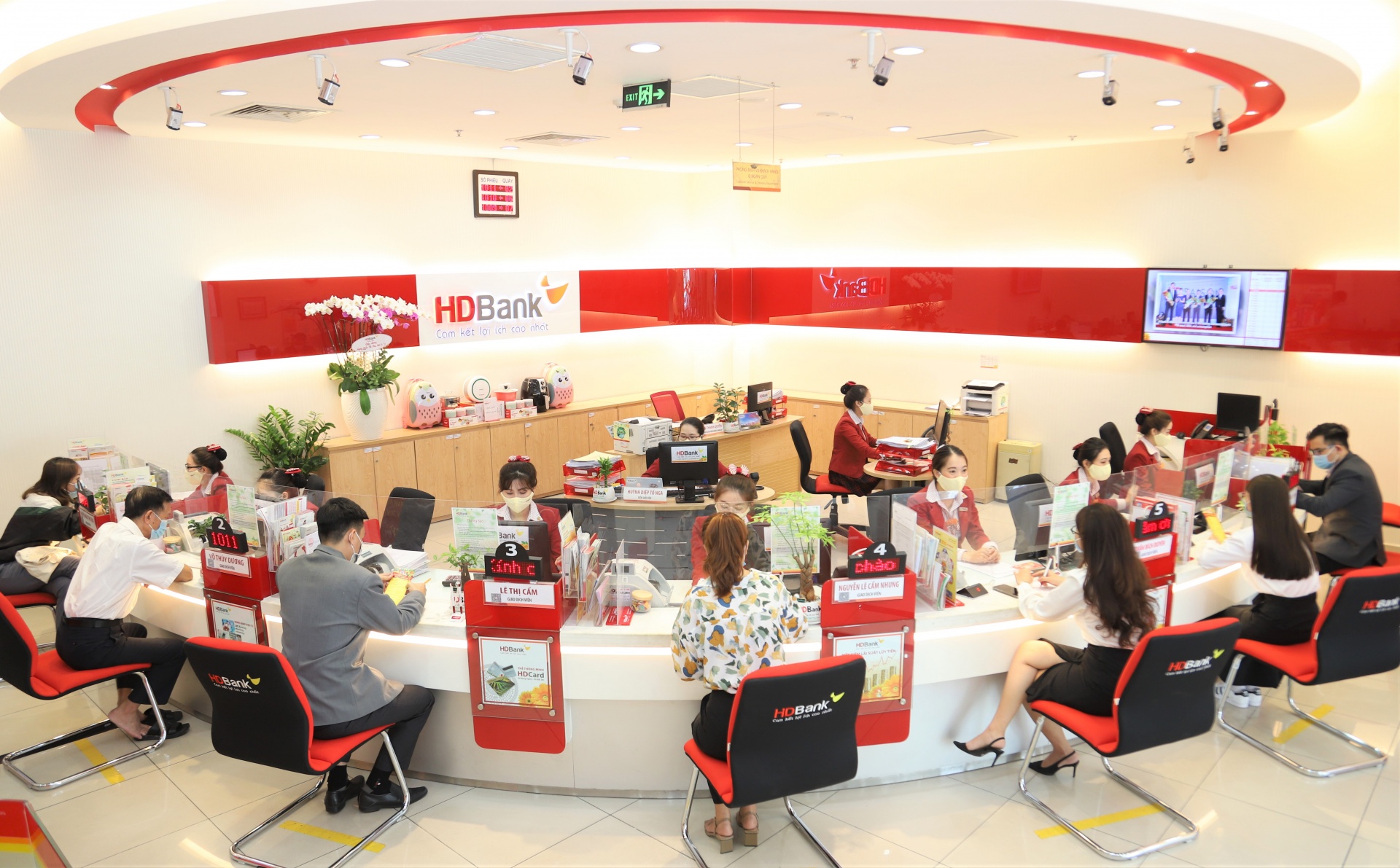 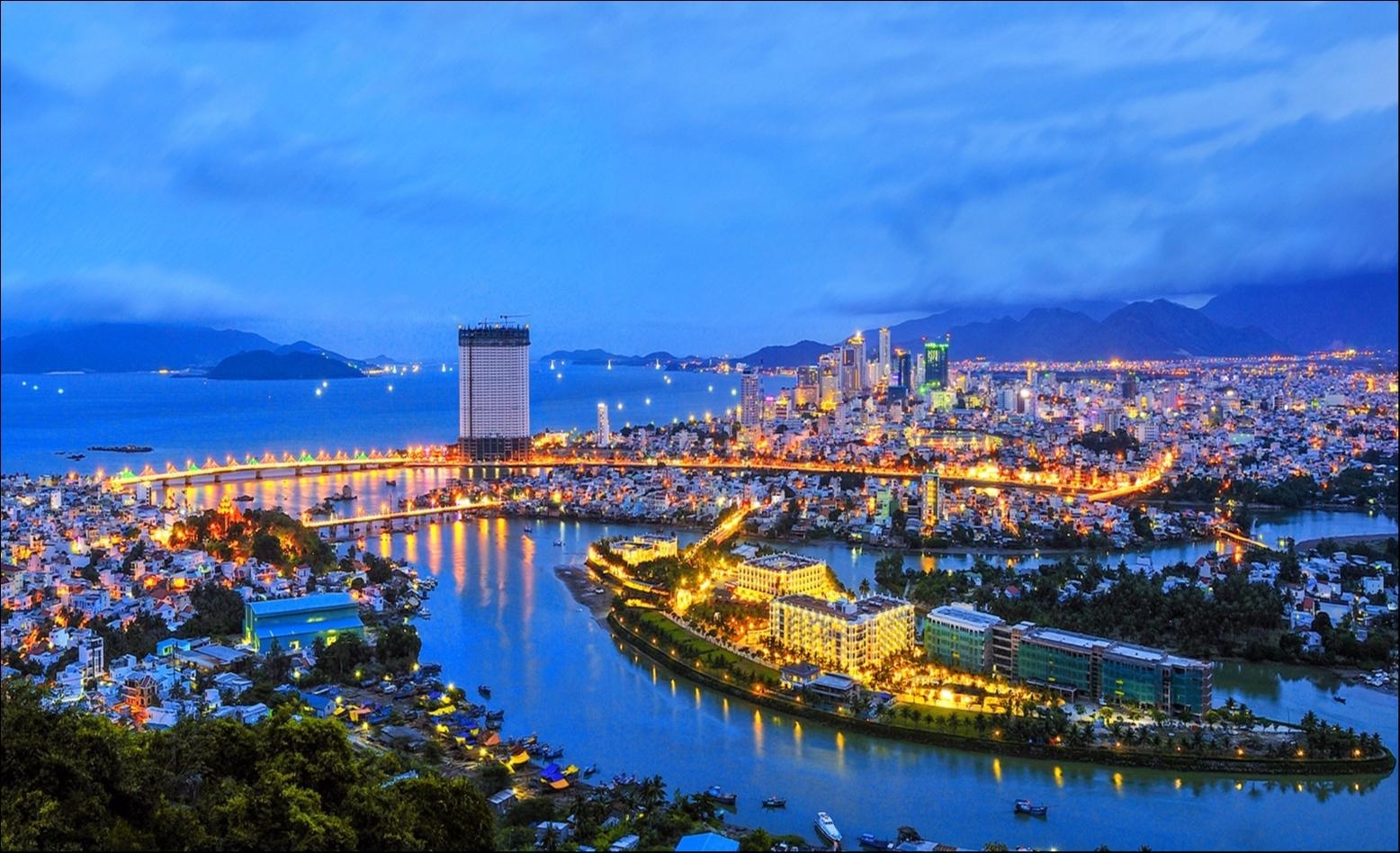 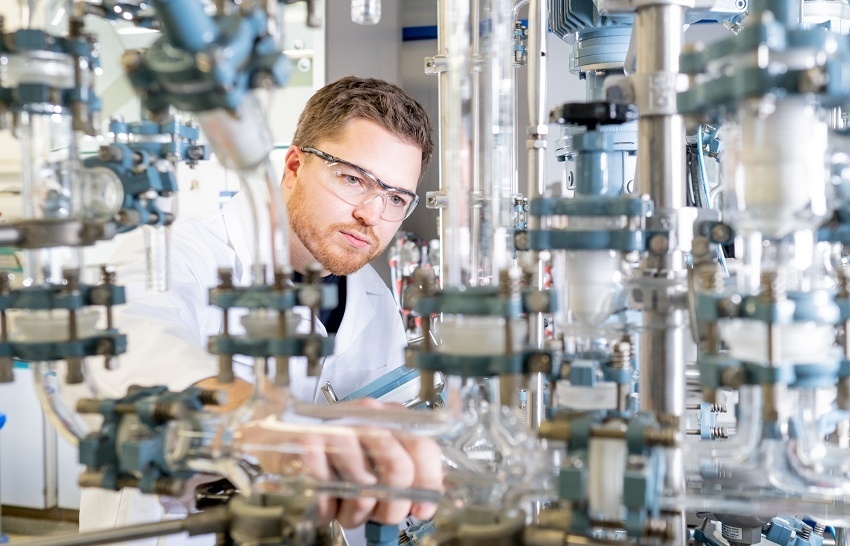