August 27, 2018 | 13:22 (0) user say
Tweet Email Print
B. Grimm Power Plc. has completed the $35.2 million acquisition of solar photovoltaic power project in Vietnam as part of the expansion of its portfolio of overseas renewable power projects.

B.Grim, through subsidiary B Grimm Renewable Power 2 Ltd., has acquired an 80 per cent stake in Phu Yen TTP JSC, the project company investing and developing a 257MW PV scheme in Phu Yen province on the south central coast of Vietnam.

The purchase of 80 million shares in Phu Yen TTP is part of SET-listed B.Grim's rapid expansion of power generation equity in Thailand and overseas.

Phu Yen will particularly contribute to B.Grim's growing renewable power portfolio as well as strengthening its presence in Vietnam, according to B.Grim president Preeyanart Soontornwata.

Also in June, B.Grimm has teamed up with one of the largest Vietnamese conglomerates, Xuan Cau Group, to develop the biggest solar power plant in Southeast Asia, with a combined capacity of 420MW.

Located in the southern province of Tay Ninh, the $420 million project is expected to be operational by next June.

Brim’s ambition is to raise the proportion of energy generated by renewable power plants in its portfolio to 30 from 12 per cent. B.Grimm aims to have 53 projects with 2,938MW in capacity by 2022, and is seeking another 2,000MW in additional projects. The new projects are going to be in South Korea, Laos, Vietnam, and Thailand. 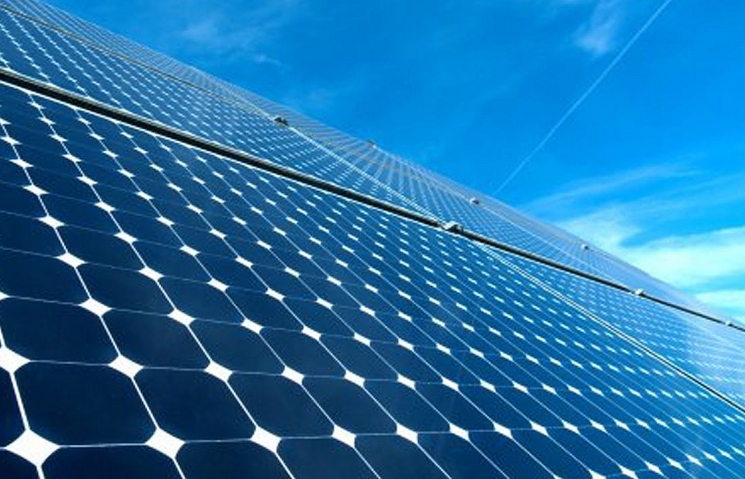 Largest solar power plant in VN, Asia to be built in Tay Ninh 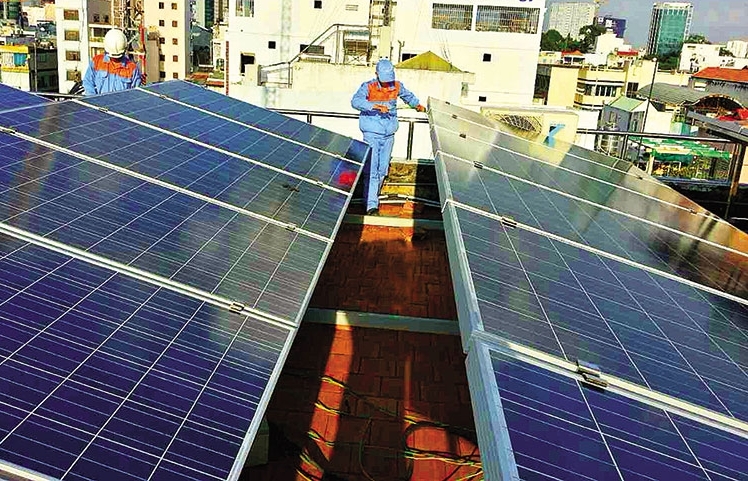