September 22, 2021 | 12:17
Tweet Email Print
Bamboo Airways has signed an agreement to purchase GEnx engines for its Boeing 787-9 aircraft order of 10 firm and 20 options valued at close to $2 billion list price with GE Aviation (an operating unit of General Electric Company) of the US.

The signing ceremony took place on September 21 in New York, USA, under the witness of Vietnamese President Nguyen Xuan Phuc. During his visit to the US on September 21-24, President Phuc will attend the High-Level Meeting of the 76th United Nations General Assembly and conduct a number of bilateral activities.

The GE agreement is the largest deal in this signing series of Bamboo Airways. According to the agreement, GEnx engines delivered in 2022 will be used for the wide-body Boeing 787-9 Dreamliner fleet of Bamboo Airways. This is the main fleet to operate on nonstop routes between Vietnam and the US in the future.

The GEnx is a high-thrust jet engine developed for the Boeing 787 Dreamliner and B747-8 aircraft, which has the advantage of low fuel consumption and reduced CO2 emissions up to 15 per cent. Representing a giant leap forward in propulsion technology, GEnx uses lightweight durable materials and advanced design processes to reduce weight, improve performance, and lower maintenance; making it the best engine choice for many long-haul flights.

“GE is a large and prestigious corporation in engine manufacturing in the world. The selection of the GEnx engines for our Boeing 787-9 aircraft will help increase the operational efficiency and service quality of Bamboo Airways on Vietnam-US nonstop flights as well as many potential international routes,” said Dang Tat Thang, CEO of Bamboo Airways. Besides consolidating and expanding the airline's modern fleet, the signing of this agreement with GE will lay a solid foundation to promote the development of this important route in the future.

“GE is honoured to be a strategic partner to Bamboo Airways,” says Dave Kircher, GEnx general manager at GE Aviation. “The GEnx engines have proven performance with almost a decade of flying, and Bamboo Airways will fulfill its vision for long international routes thanks to the flying power and fuel efficiencies that the GEnx engine provides.”

GE has been one of Bamboo Airways' long-term partners for many years. Right in its first year of operation, Bamboo Airways has equipped the new LEAP-1A engines from CFM International (a joint company of GE and Safran Aircraft Engines) for its Airbus A320neo fleet. This is also the first time the LEAP-1A engine has been operated in the Vietnamese market.

The engine affirms its operational efficiency and durability when accompanying the Bamboo Airways fleet on many significant routes, such as domestic niche flights and new mid-range flights to Singapore, Thailand, Taiwan, and South Korea, among others.

On the same day (September 21), Bamboo Airways officially introduces AVIAWORLD (AVIAREPS JV) as its official general sales agent in the US and launched the nonstop flight network connecting the two countries.

AVIAWORLD and the AVIAREPS AG Group is the leading airline and tourism representation global organisation with more than 27 years of experience in representing various global partners through its 64 offices in 47 countries. As the general agent of Bamboo Airways in the US, AVIAWORLD will support Bamboo Airways in addressing complex local procedures and policies related to the airline's operation and services; promoting sales and marketing through agent selection, sales network expansion, and market research to propose distribution plans and sale policies, as well as managing issues related to customer service and flight operation.

“Partners and agents are not only important companions to narrow the gap between Bamboo Airways and customers, but also an indispensable factor contributing to the commercial success of the nonstop routes from Vietnam to the most demanding aviation market in the world,” said Dang Tat Thang, CEO of Bamboo Airways.

“Our first priority is to introduce the unique Bamboo Airways Brand to trade partners and travellers across the US in preparation for history making non-stop services between Vietnam and the US,” said Leslie J. Machado, managing director of AVIAWORLD.

Ahead of the planned non-stop services from the US to Vietnam, Bamboo Airways is pleased to announce joining the ARC (Airline Reporting Corporation) starting October 2021 to facilitate ticket sales via the US travel reseller channels.

This is of great significance in Bamboo Airways' operation roadmap after being licensed with a series of special authorisation flights connecting Vietnam and US by the Transportation Security Administration (TSA). The airline has taken drastic actions in preparing for the first nonstop commercial routes between the two countries.

BAV has initially planned three nonstop flights per week starting from the beginning of 2022 between Ho Chi Minh City and San Francisco with a build up to seven weekly flights based on market demand, and is subject to US government approvals. The airline also plans to promote routes to San Francisco International Airport and Los Angeles International Airport in the long run.

To ensure the seamless reopening of the international flight network and operation of Vietnam-US flights, the airline has cooperated with the International Air Transport Association (IATA) to trial the IATA Travel Pass. This application will be officially piloted on Bamboo Airways' special authorisation flight connecting Vietnam and the US on September 23.

With the planned commencement of a nonstop route between Vietnam and the US and an official general agent, Bamboo Airways believes this is the right time to promote built-in conditions and take new steps to effectively develop this important route. 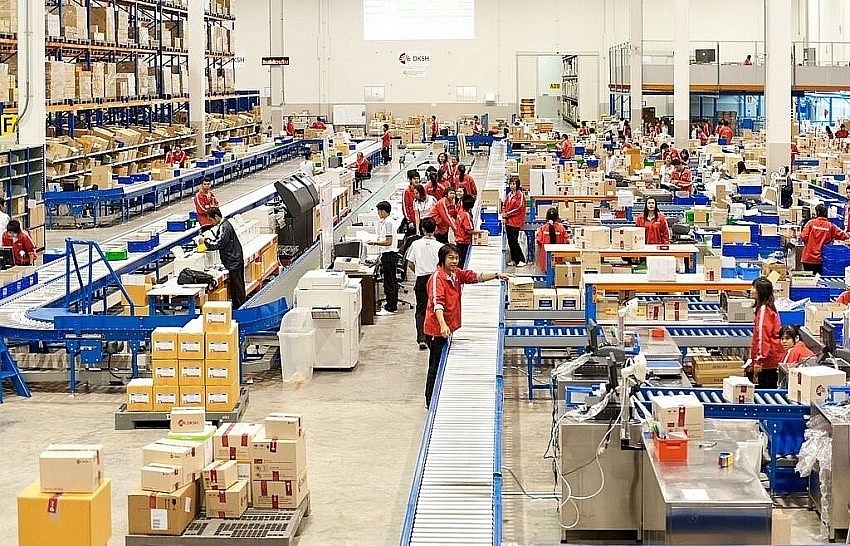 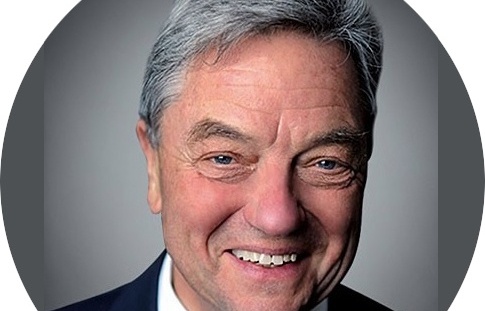