February 08, 2020 | 17:47 (0) user say
Tweet Email Print
Apple is hesitant over moving the production of 45 million AirPods to Vietnam due to the risks and barriers raised by the coronavirus, even as its main producers are struggling with labour and material shortages.

Apple's plan to drastically ramp up the productionof AirPods is threatened by the coronavirus outbreak, which has forced suppliers in China to halt operations for two weeks and could leave them short of components even after work resumes on Monday, multiple sources told the Nikkei Asian Review.

The US tech giant had ordered its suppliers to produce up to 45 million units in the first half of the year to keep up with surging demand for the wireless earphones.

Now, however, the current stock of AirPods is running low, with most of the finished products reserved for Apple's own online and offline stores, the sources said. Currently, the standard AirPods are still in stock, according to Apple's official online store, while there is a one-month waiting time for the premium AirPods Pro launched in last September.

Luxshare Precision Industry (Luxshare-ICT), Goertek, and Inventec, the three key AirPods manufacturers, have halted the majority of production since the Lunar New Year break began, some resources told Nikkei Asian Review. The three companies now have at most two weeks' worth of materials and components needed to assemble AirPods and must wait for component makers across China to restart operations in order to receive fresh supplies, the company representatives said.

In addition, travel restrictions across China are expected to create labour shortages at factories, which could slow the ramping up of production. Companies are also carefully weighing how quickly they should resume production.

Several months ago, information.com reported that Apple was trying to diversify its supply chain while continuing to shift manufacturing outside of China. Luxshare-ICTand Goertek were seeking funding to begin moving some of the manufacturing processes to Vietnam, amid the ongoing trade tensions between China and the US. One of the firms had started trialling production earlier this year, but as the trade war rumbled on with no sure sign of settling, the companies were ramping up efforts towards the move.

Apple’s audio factory in northern Vietnam has long made the company’s wired earbuds, and this was expected to be the first time the plant would take on the wireless variety. However, amid signs that tensions between Washington and Beijing are easing, Apple is no longer in such a hurry to build up AirPods capacity in the country, people familiar with the plans told Nikkei. The majority of AirPods production remains in China.

It is unlikely that Apple could immediately switch production to Vietnam to deal with the coronavirus threat, sources said, because Hanoi has banned the entry of Chinese nationals into Vietnam to prevent the spread of the virus, which means the two Chinese AirPods suppliers cannot send managers and other employees, who are mainly Chinese, to the country. Moreover, many of the parts needed for AirPods assembly are still produced in China. 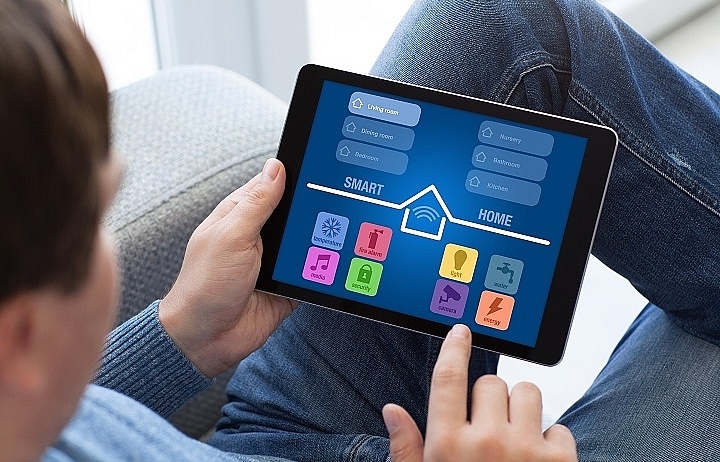 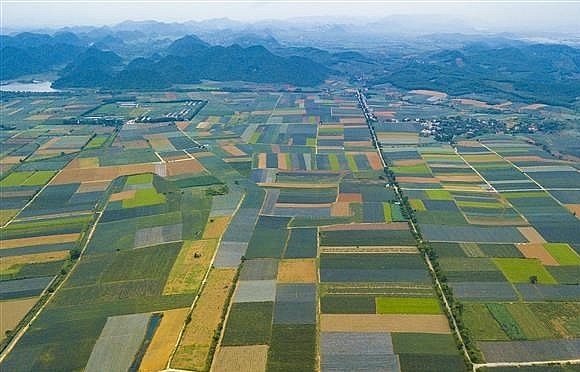 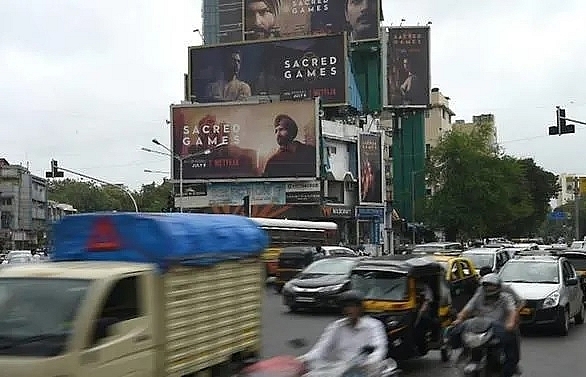 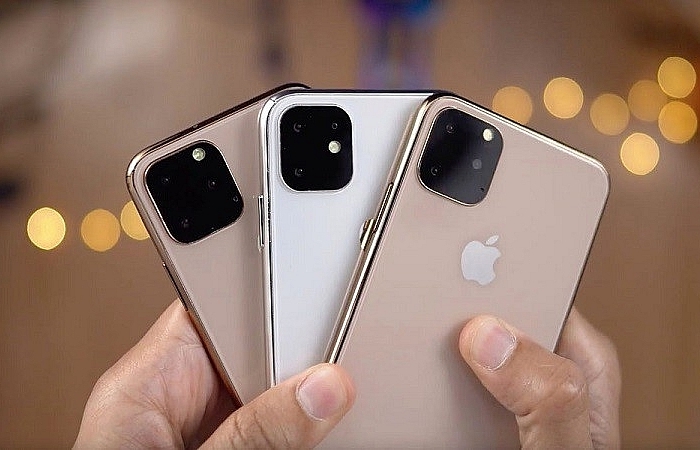 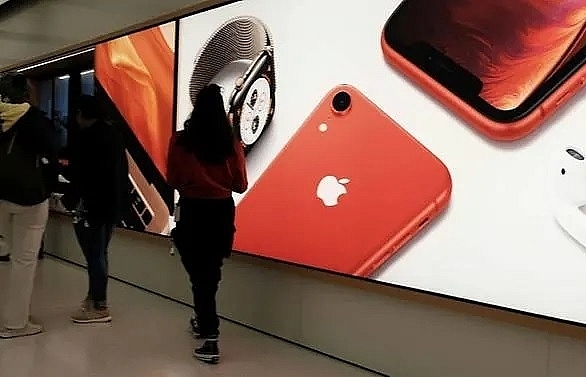 Apple warns US tariffs on China would backfire 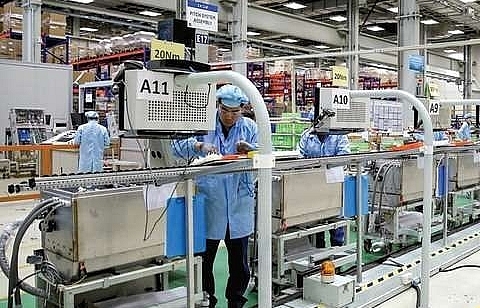 Leading US firms to hold talks in Hanoi