On February 24, at a meeting between Dong Nai and Bien Hoa city authorities as well as relevant state management agencies, Cao Tien Dung, Chairman of Dong Nai People’s Committee, requested Long Thanh district to scale up efforts to hand over cleared space for the first phase of Long Thanh International Airport in October. For the remaining area, efforts must be taken to ensure the continuity of site clearance.

Aside from site clearance, compensation has been sped up and other important preparations such as building resettlement areas are being carried out at an accelerated pace to ensure that construction can commence in this April.

Preparing capital sources to implement the project’s first phase has also been a priority. The government has allocated capital to Dong Nai province twice to spend on site clearance and built two resettlement areas for the project.

The first instalment was sent in late 2018 and the second in early 2019, with the total VND15 trillion ($652.2 million), accounting for nearly two-thirds of the total capital value.

In addition, to serve this pivotal airport project, during 2018-2020 Dong Nai has injected more than VND33.3 trillion ($1.45 billion) into improving transport infrastructure. Since September 2019, Dong Nai reported good news in quick succession as the provincial authorities and the government have approved the deployment of many important infrastructure projects, such as the construction of Cat Lai Port to replace a ferry landing and Huong Lo No.2 road connecting to Long Thanh-Dau Giay Highway and Vam Cai Sut Bridge.

Well-rounded preparations are underway to ensure that the airport project can be kick-started in 2021.

A wellspring of benefits for real estate at Dong Nai

A major transport project with good connectivity and sizeable scale, Long Thanh International Airport is anticipated to become a key transit hub for the southern economic zone and the whole region.

Therefore, once the construction of Long Thanh Airport and associated major transport works are completed, the whole southern key economic zone and Dong Nai province would become big beneficiaries. Not only does convenient transport help push up trade, but the local real estate market is also expected to bloom with a strong pickup in demand.

According to Trang Bui, head of Markets at leading real estate consultancy firm JLL Vietnam, the emergence of Long Thanh Airport will entail remarkable development across the board for the local real estate market, particularly in the housing segment in locations surrounding the airport.

In fact, a raft of sizeable, well-invested projects by prestigious developers are being rolled out in these areas. One of them is Aqua City smart eco-resort by developer Novaland.

The project lies to the south of Bien Hoa city, along Huong Lo No.2 route and is contiguous to National Highway No.51 and Ho Chi Minh City-Long Thanh-Dau Giay Expressway. Besides its proximity to Long Thanh Airport, it takes only 15 minutes to reach Ho Chi Minh City centre and a 10-minute drive to Bien Hoa city centre from Aqua City.

Aqua City dedicates over 70 per cent of the space to greenery and modern utilities such as a shopping mall, indoor and outdoor sports complex, 5-star marina, and kayak port, among others.

As proposed, Long Thanh Airport would have enormous impacts on local and national economic development, which explains why the Dong Nai real estate market has turned into an investment hotbed. It comes as no surprise that well-planned projects with easy connection to the airport are always eagerly hunted for by investors. 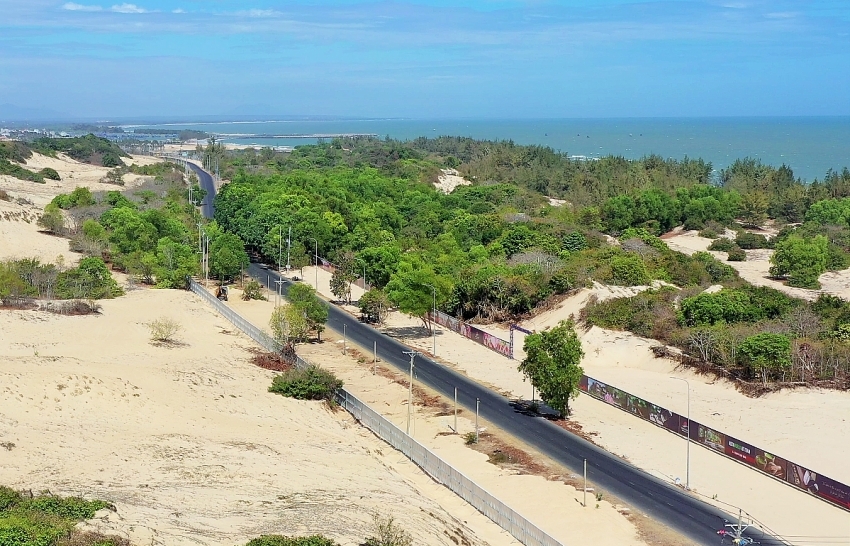 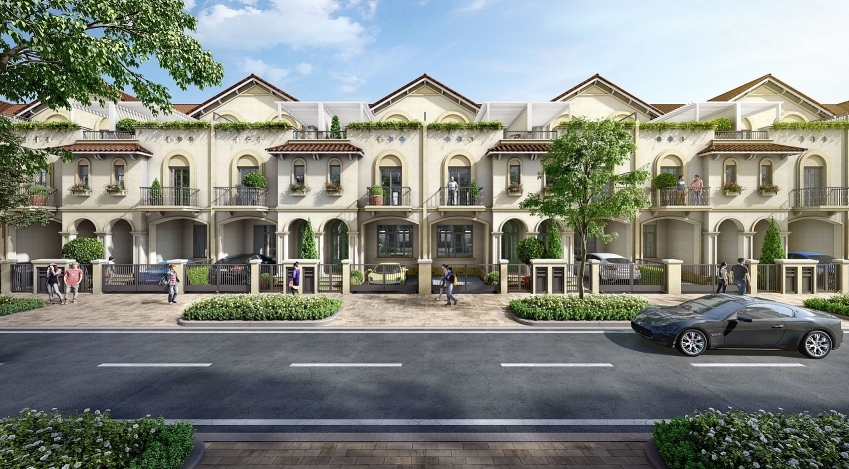 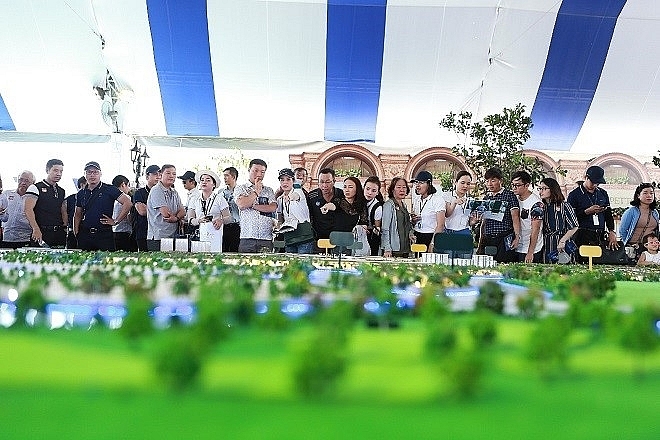 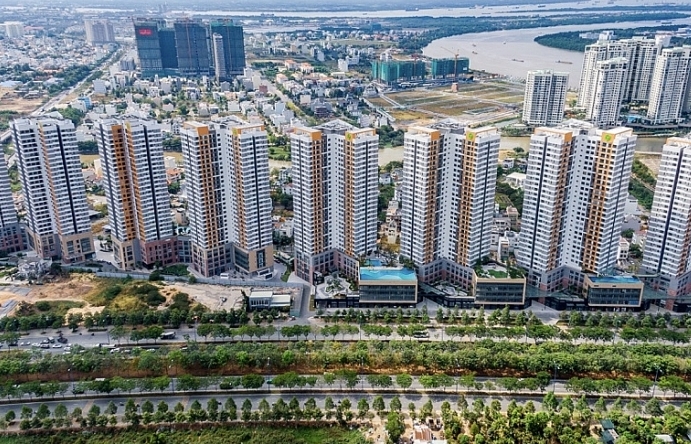 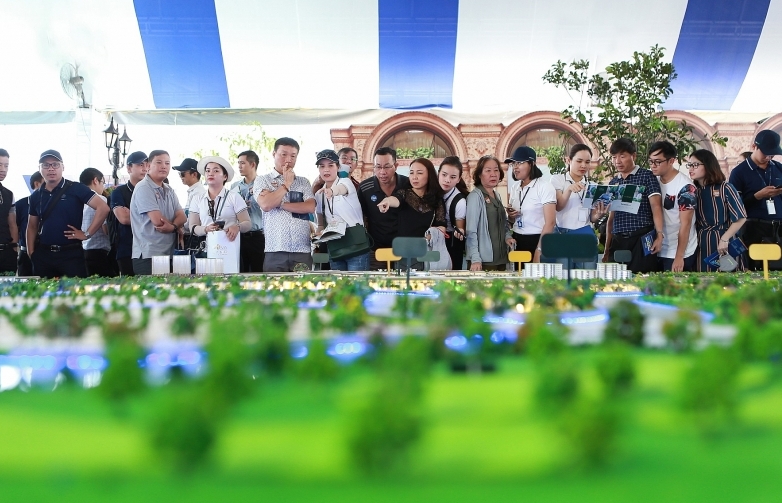 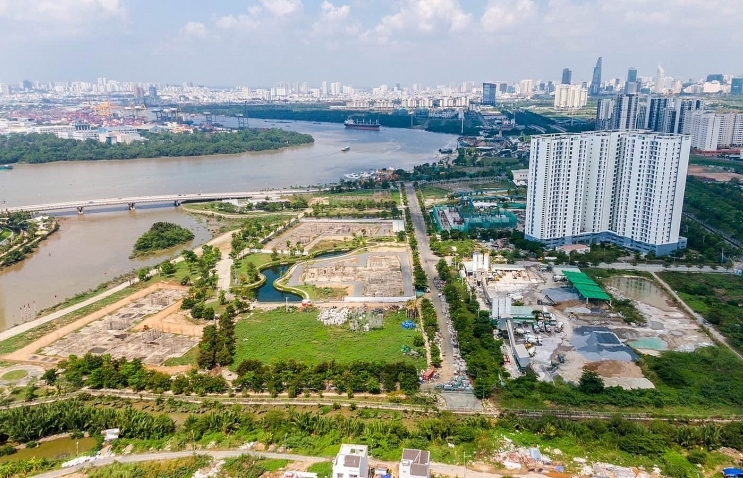