In the framework of the conference, representatives of the Ministry of Planning and Investment reviewed the achievements and un-resolved problems on 30 years of foreign direct investment capital in Vietnam.

Besides, the organising board also staged numerous investment promotion activities in order to cement Vietnam’s position on the FDI map of the world and Asia. Besides, the conference gave a thorough run-down on the incentive policies.

The conference also provided a platform for investors and provincial leaders to connect and discuss seven sectors, including manufacturing and processing, real estate, renewable energy, logistics, and infrastructure.

Reviewing the past 30 years of FDI is crucial to promoting the country’s socioeconomic development.

Notably, foreign-invested enterprises (FIEs) have played a critical role in the country’s stellar increase in GDP and the acceleration of growth, with their contribution to Vietnam's GDP going from 9.3 per cent in 1995 to 19.6 per cent in 2017.

Furthermore, foreign investors played an important role in helping Vietnam transform from an agricultural country into a developing country focusing on attracting foreign-invested capital in telecommunications, petroleum, technology, and IT.

During the past 30 years, numerous local firms received technology transfer from foreign investors via co-operation agreements.

Regarding social activities, foreign investors have generated a great number of jobs for local people, while simultaneously increasing the quality of human resources. The employee number at FIEs in Vietnam rose from 330,000 in 1995 to 3.6 million in 2017.

Speaking at the conference, Minister of Planning and Investment Nguyen Chi Dung stated that foreign investors do not only look to profit themselves, but are also working to profit society and the Vietnamese economy at large.

“In the new context, Vietnam needs to determine a new direction in attracting foreign invested capital in order to bring the maximum effectiveness but still be suitable with the state investment attraction policy,” Minister Dung said. 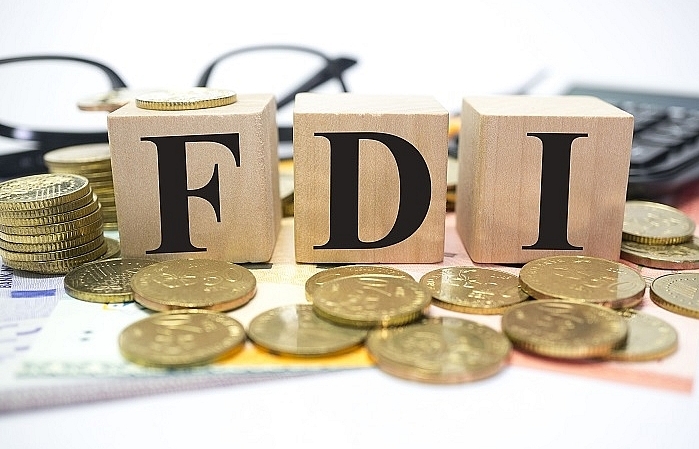 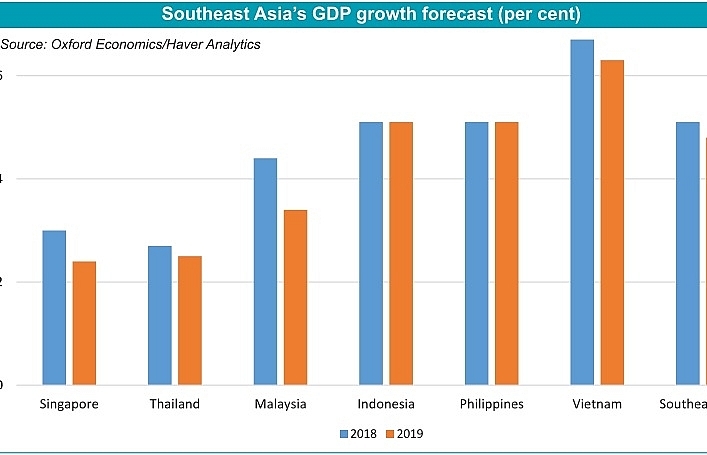 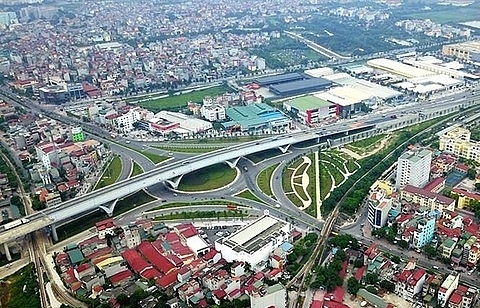 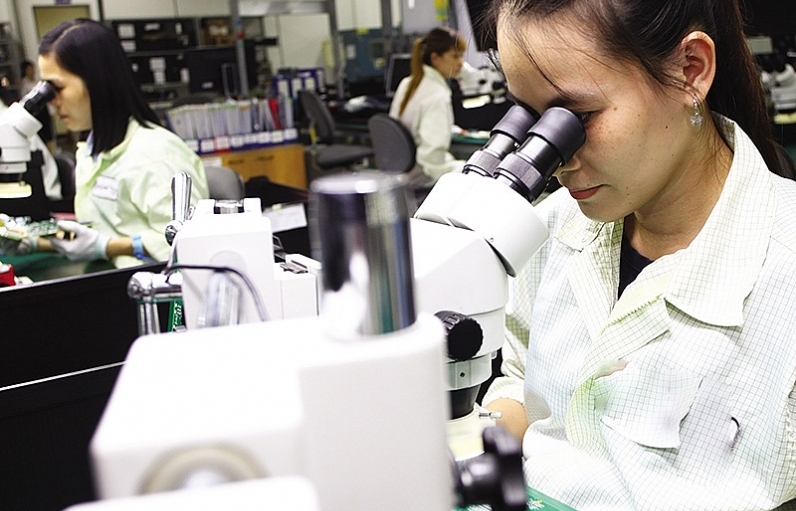 Developing a new strategy for FDI 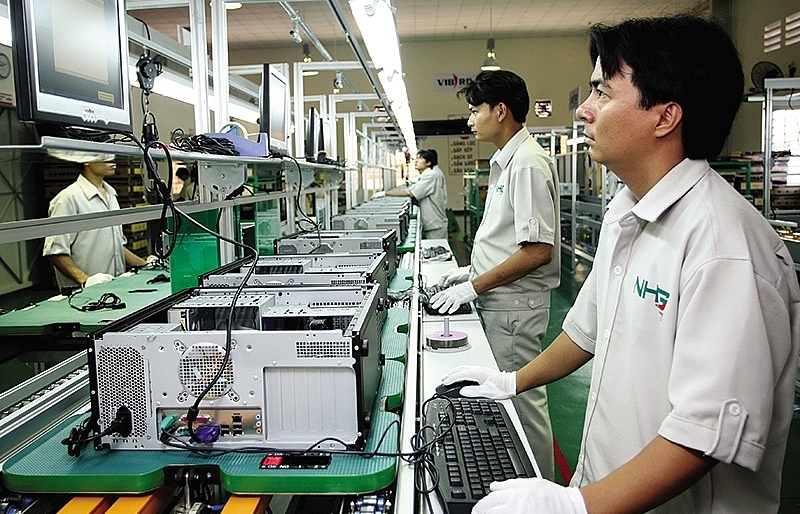 Quality improvements give wings to industry 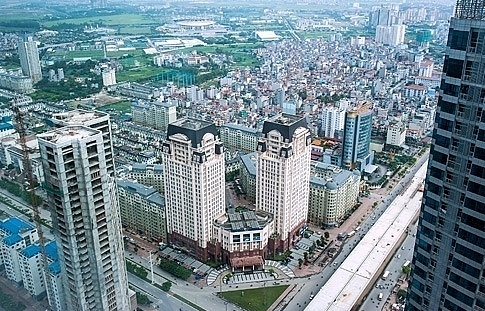