The joint statement reflects the two countries’ similar viewpoints on bilateral relations and international issues as well as affirms their consistent policy of reinforcing and developing the traditional friendship between Việt Nam and Belarus.

The leaders expressed their satisfaction at the continuous, dynamic and constructive development of bilateral relations, and the active exchange of delegations at high level in recent years.

The two sides affirmed the shared wish to increase trade and economic co-operation and recognised the huge co-operation potential in this field, taking into account the free trade agreement between Việt Nam and the Eurasian Economic Union (EAEU), which took effect from October 5, 2016.

The two leaders welcomed the establishment of the Vietnamese-Belarusian joint venture MAZ Asia to assembly Belarus’ trucks in Việt Nam, and pledged to facilitate its operation.

Both sides acknowledged big opportunities and the wish to become more involved in each other’s national programmes, infrastructure, energy, and other projects, including the design and construction of underground, the national library, and mining in Vietnam, and projects in industry, agriculture, information communication, and tourism in Belarus.

The two Presidents recognised the effective cooperation between the two countries in defence and security, which contributes to ensuring regional and global stability.

They stressed the importance of boosting partnership in other fields such as science-technology, education, healthcare, culture, sports and tourism.

Belarus thanked Việt Nam for exempting visa for Belarusian citizens entering Việt Nam for a short time as from July 1, 2015, as well as including Belarus in the list of countries benefiting from Việt Nam’s pilot e-visa project.

The two sides also agreed to step up cooperation between Vietnamese and Belarusian localities.

Both sides affirmed the similarities in their viewpoints on key regional and global issues, expressing the readiness to cooperate closely within the framework of international organisations, especially the United Nations and the Non-Aligned Movement, and to work together for the building of fair and equal international political and economic orders.

They also agreed to coordinate closely to promote the implementation of global agreements such as the 2030 Agenda for Sustainable Development and the Paris Agreement on climate change.

They underscored the importance and necessity of respecting each other’s sovereignty, equality and territorial integrity, the principle of not interfering in other countries’ internal affairs and not using or threatening to use force, the principles of win-win cooperation for peace, stability and development, and the adherence to standards of international law and the UN Charter.

Việt Nam and Belarus support the settlement of territorial disputes, including the East Sea disputes, by peaceful means without using or threatening to use force, with the participation of all concerned parties. They welcome efforts to draft and soon ratify a Code of Conduct (COC) of parties in the East Sea.

They declared that they support the active international integration policies of Việt Nam and Belarus. The Vietnamese side affirmed the readiness to support Belarus’s wish to consolidate multi-faceted co-operation with Southeast Asian nations. The Belarusian side said it is willing to assist Việt Nam in developing win-win co-operation with the member countries of the Eurasian Economic Union and the Commonwealth of Independent States.

Both sides shared the view that the official visit to Belarus by President Quang contributes significantly to the solidification of the countries’ traditional friendship and comprehensive co-operation and also an important step towards the establishment of a strategic partnership. 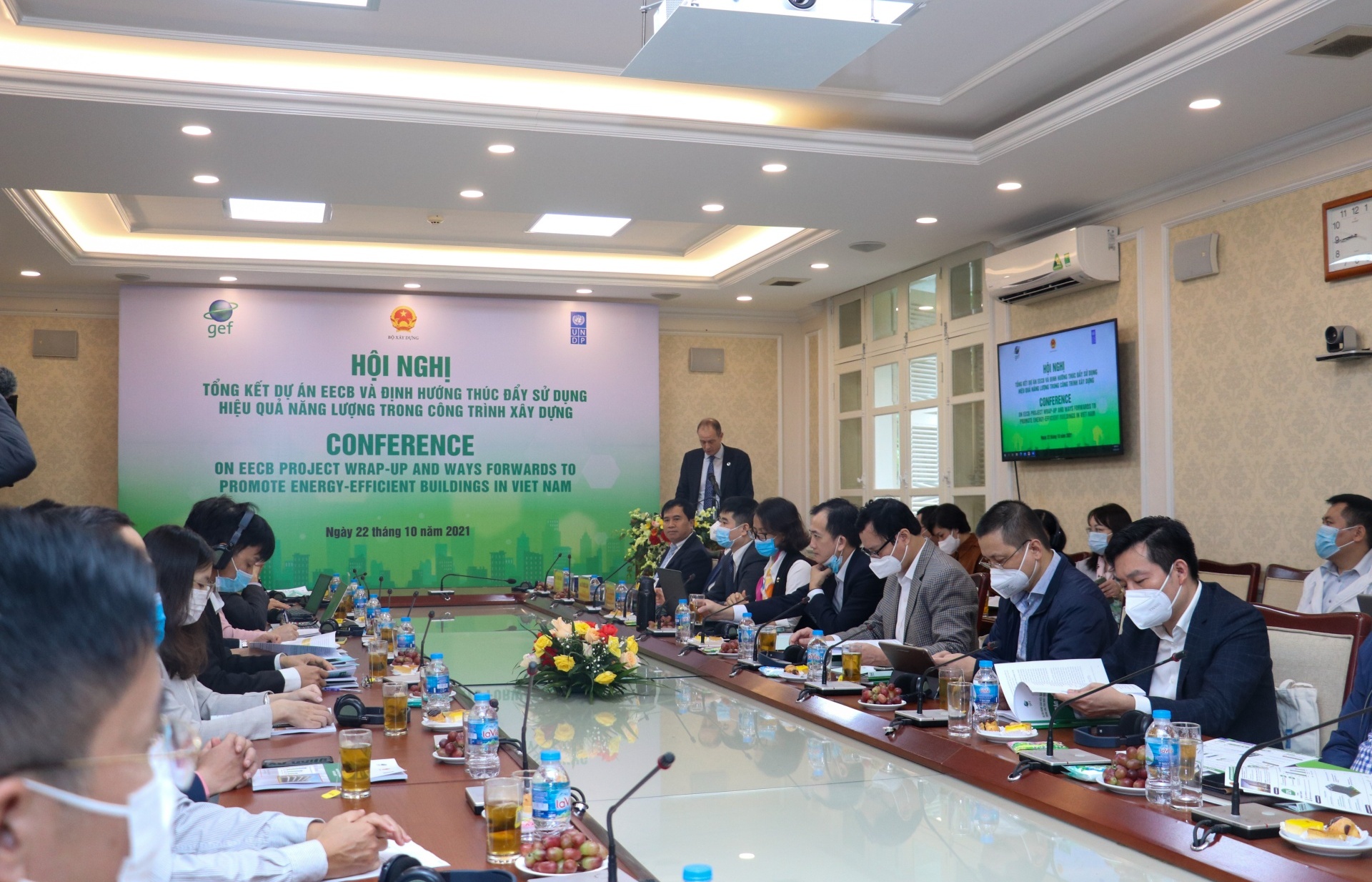