Will Thaibev's complaint about Sabeco be resolved in time of AGM?

March 30, 2018 | 10:31
Tweet Email Print
Thai Beverage is longing for Vietnamese authorities' solution to its official complaint over its lack of power at Saigon Beer, Alcohol and Beverage Corporation (Sabeco) in time of the Vietnamese largest brewer’s annual general shareholders’ meeting on April 6 that might see three members of the Thai firm join the board.

In a complaint letter sent to the Vietnamese government, Thaibev said that it has not been allowed to join the management board or make any decision at Sabeco, four months after purchasing half of the outstanding shares.

Yesterday, in response to Thaibev, Vietnam’s Government Office said that Deputy Prime Minister Vuong Dinh Hue has ordered the Ministry of Industry and Trade (MoIT) to immediately investigate the matter. MoIT is currently the second largest shareholder at Sabeco with 36 per cent of the stakes.

“MoIT needs to consider the suggestions of Thai Beverage right away, following existing regulations. The results must be submitted to the Prime Minister,” said the Government Office.

It is notable that the thai firm's letter came only a week before Sabeco holds the extraordinary meeting to add new members to the management board. It is alleged that Thai Beverage will introduce three representatives, equal to half of the board, at the April 6 meeting.

According to the regulations in Vietnam, different shareholders can pool their shares and jointly nominate members into the board if they collectively hold the shares for more than six consecutive months.

In the letter, Thaibev expressed concerns over its lack of control and stated that Sabeco is facing a number of issues, such as a significant drop in share prices and ongoing tax disputes with the State Audit of Vietnam.

Since the auction last December, the market price of Sabeco’s shares on the Ho Chi Minh City Stock Exchange has declined by 30 per cent to stand at VND239,100 ($10.47) on March 29.

The transaction went down in history as the largest ever recorded in Vietnam, and Thaibev had to take out loans from several banks to afford the hefty price tag. The Thai investor had been expressing interest in Sabeco since 2014, aiming for a slice of Vietnam’s booming beer market.

Just last week, Sabeco was called out by the State Audit over $110 million of tax arrears, which the company said was related to special consumption taxes over the 2010-2015 period. This is not the first time this happened—in fact, Vietnam's biggest brewery has been prone to major conflicts with tax collectors over the years. 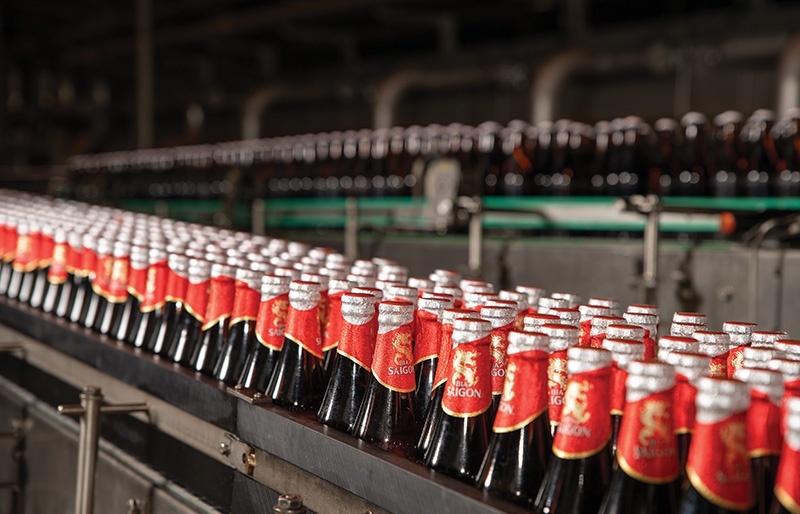 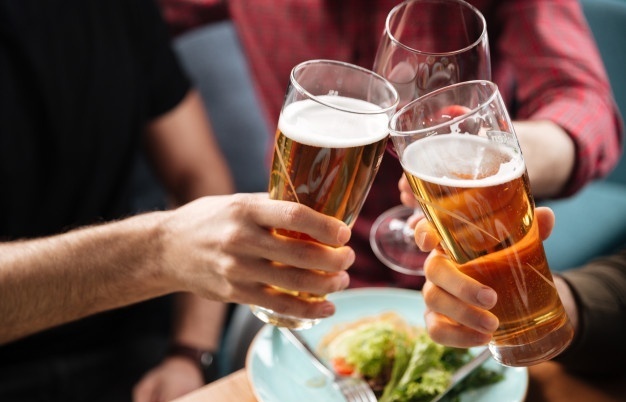 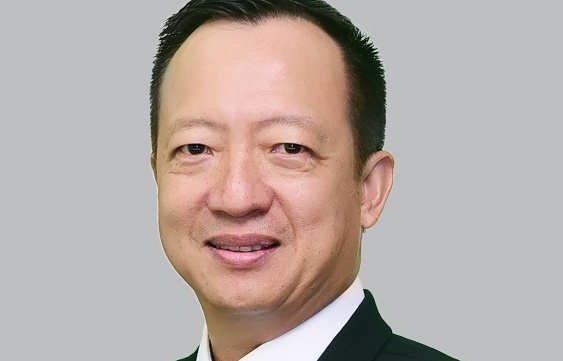