The total investment of the project is registered at VND1.5 trillion ($65.2 million) and the facility will be based on an area of 10,000 square metres. The factory aims to manufacture five million products per year from 2020, including 300,000 smartphones, and electronic household products under the Vinsmart brand, both for the domestic and export markets. The project will be put into operation in the end of this year.

Vingroup’s two factories, Vinfast and Vinsmart, both located in Haiphong will change the city vista tremendously.

Earlier on July 5, Vinsmart signed a strategic partnership agreement with Spanish technology company BQ for the production of Vsmart smartphones.

Vinsmart has purchased the Spanish company’s intellectual property rights under the agreement to develop two smartphone models for the high-end and low-end segments.

The deal will allow Vinsmart to introduce Vietnamese-branded smartphones with future-oriented designs and European-standard technology.

Established in June, Vinsmart has the charter capital of VND3 trillion ($130.4 million) and will produce smartphones of international standards and stay abreast of Industry 4.0. It will also conduct research on artificial intelligence with a plant located in the northern city of Haiphong. 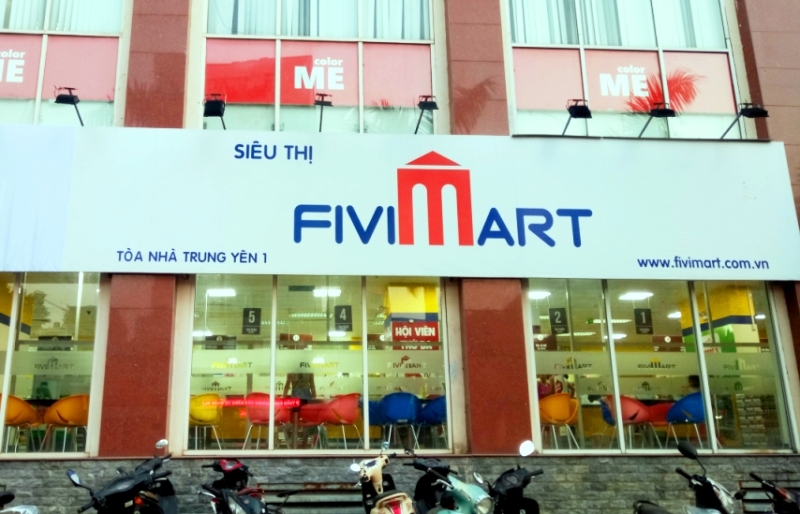 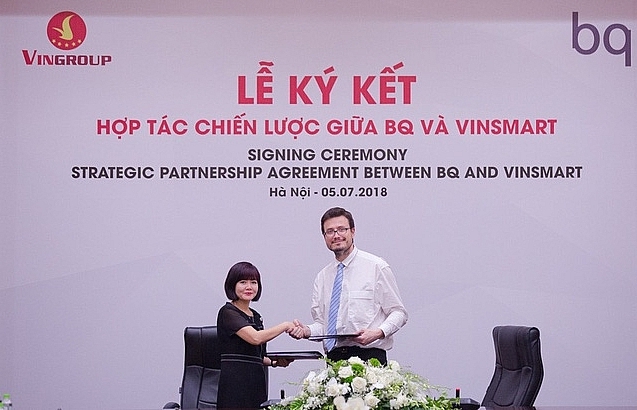 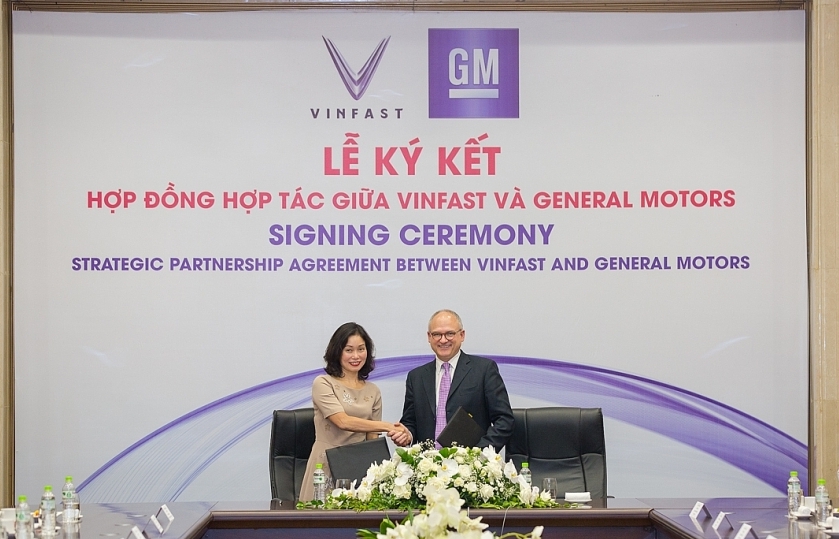 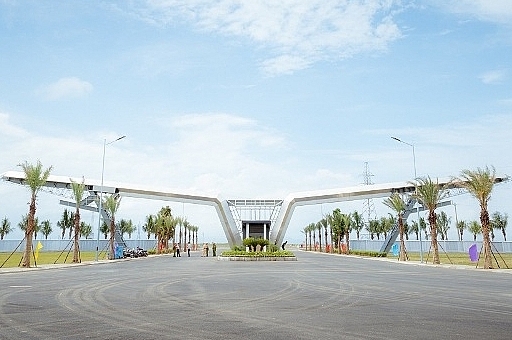 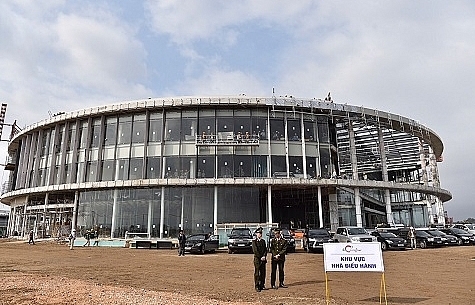 Vingroup expects to get breakthrough on comprehensive sectors this year 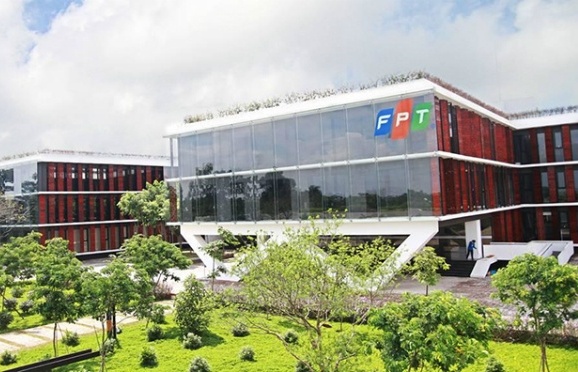