In January, VinFast announced three brand-new self-driving electric SUV models that use AI with many outstanding smart features. This is an important milestone, affirming the vision of becoming a global smart electric vehicle company and bringing Vietnam to a new level on the world map of the automobile industry.

With this strategic vision, after only three years in operation, VinFast has successfully researched and developed the first three self-driving electric cars, namely VF31, VF32, and VF33. All three SUVs are multi-purpose vehicles with a strong and trendy high-chassis design, capable of steering and self-driving assistance, equipped with outstanding safety and intelligence features.

The launch of smart electric vehicles, including scooters, buses, and cars, is part of VinFast's roadmap set out before joining the automobile market three years ago.

In addition to the most modern factory complex in Southeast Asia in Vietnam, VinFast currently owns a network of research and development centres in Australia, Germany, and the US and a world-class vehicle testing centre in Australia. This is a solid foundation for VinFast to reach its global vision and become a popular high-tech electric vehicle company in the world as well as develop a green transport eco-system and reduce emissions. 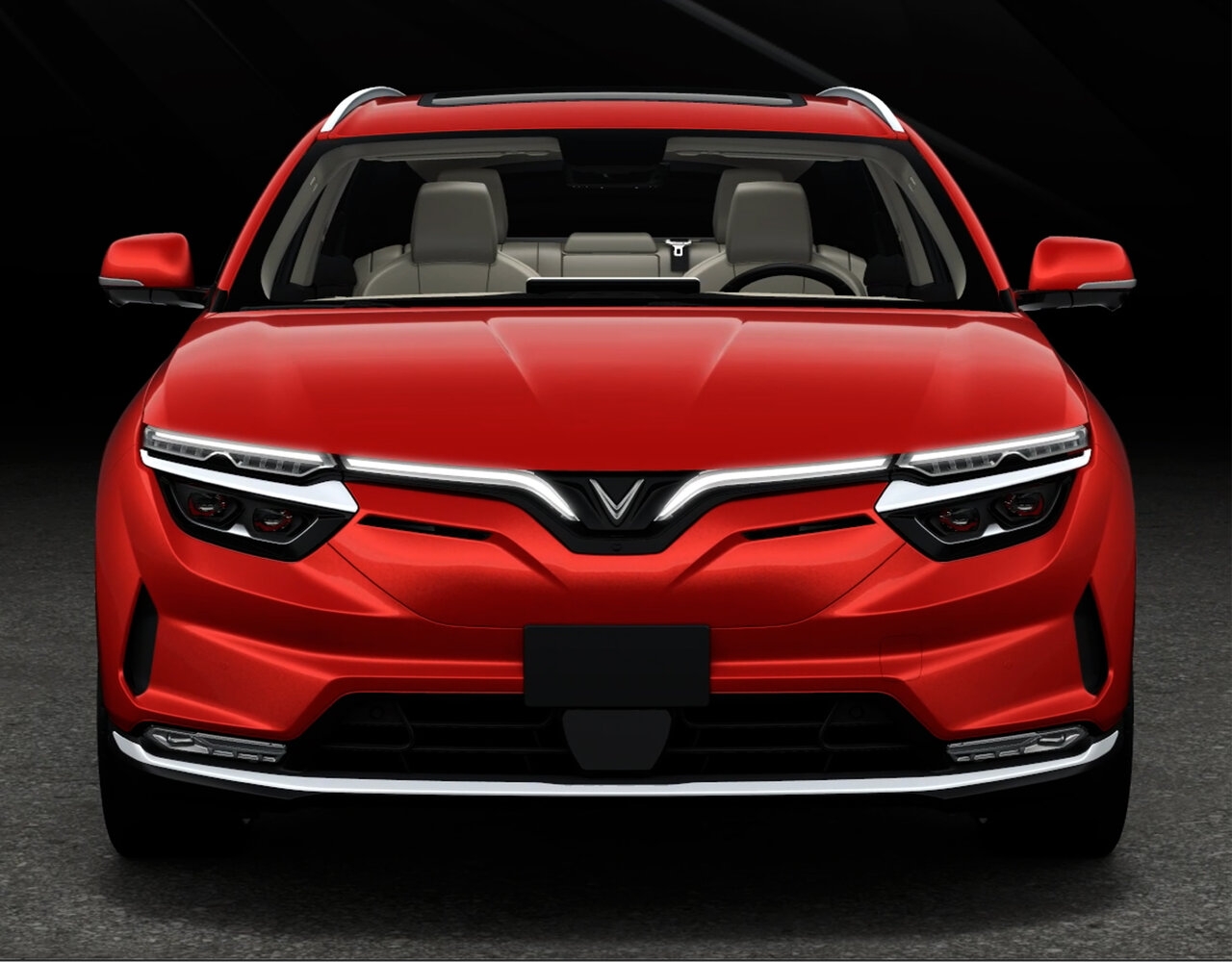 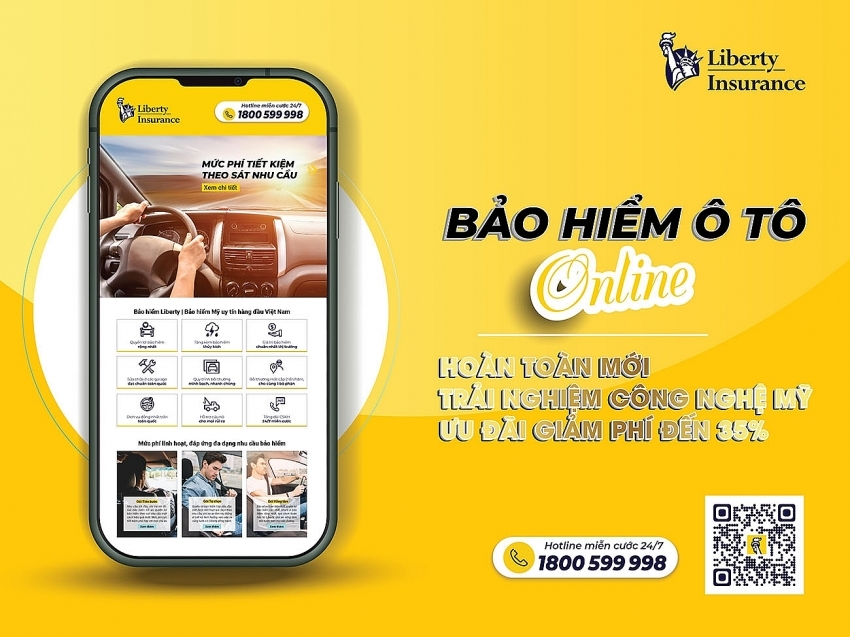 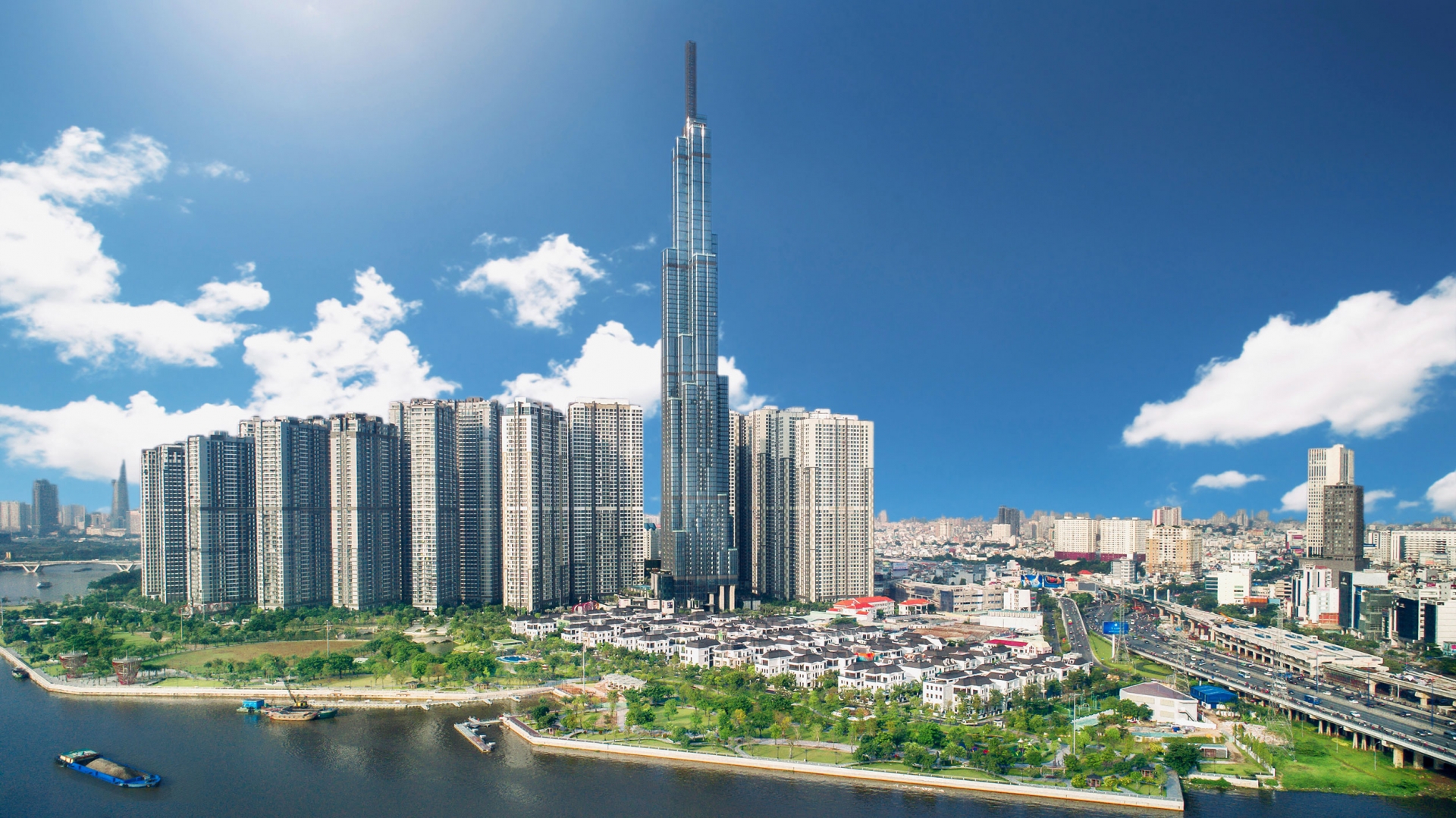 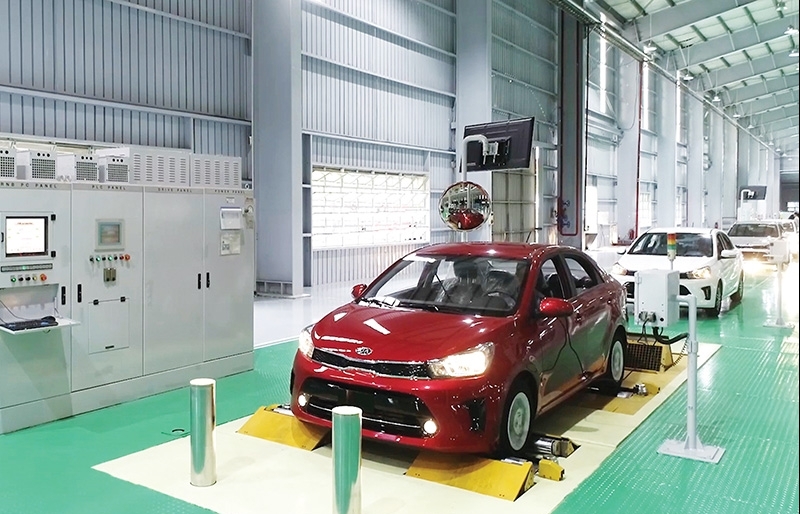 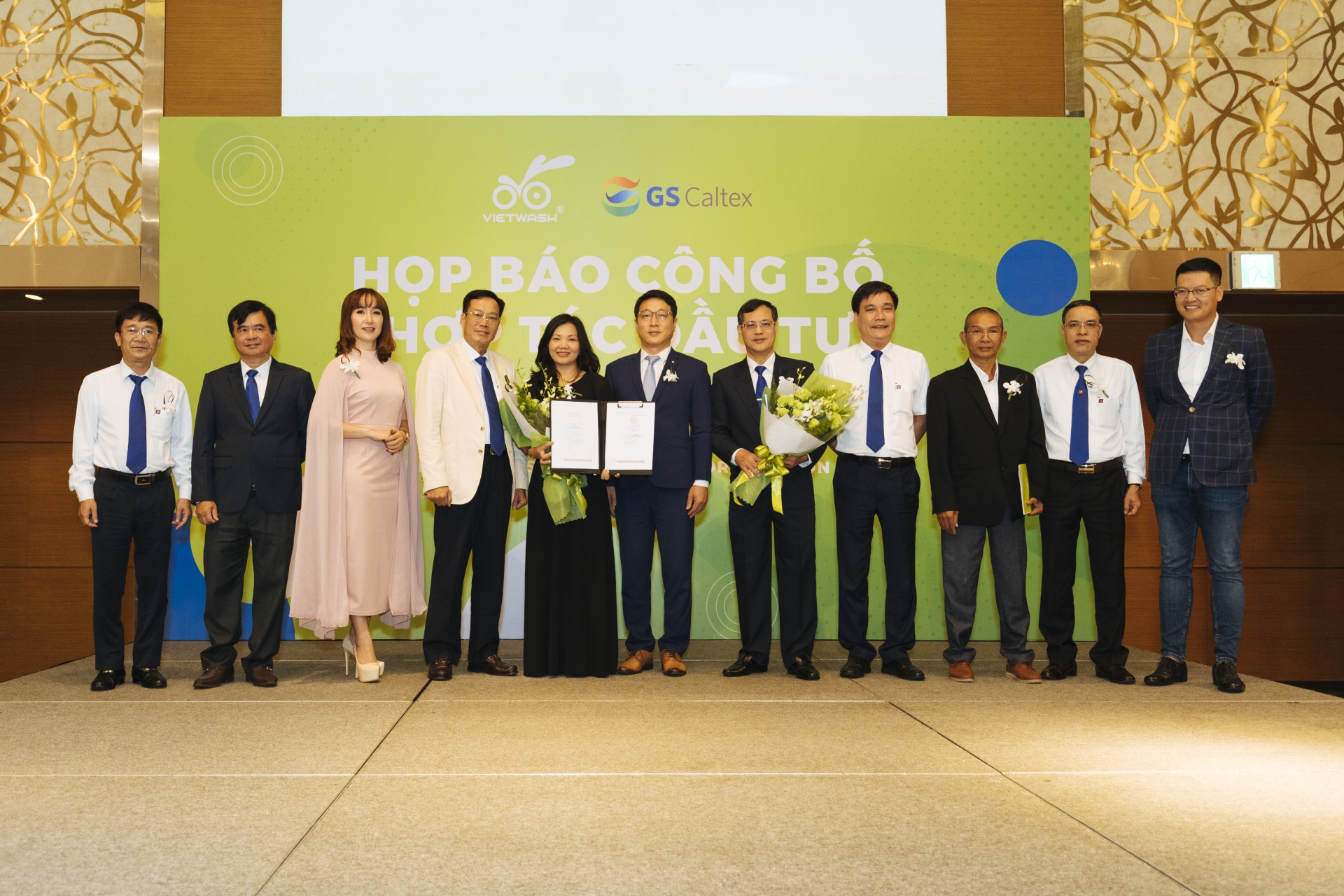 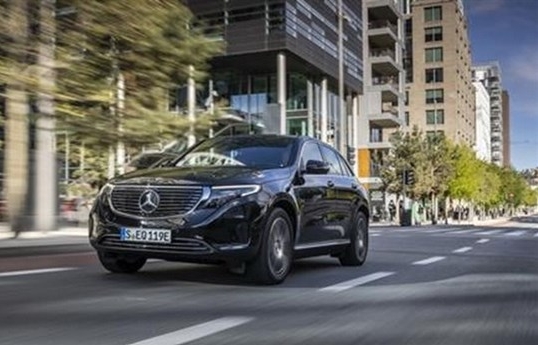 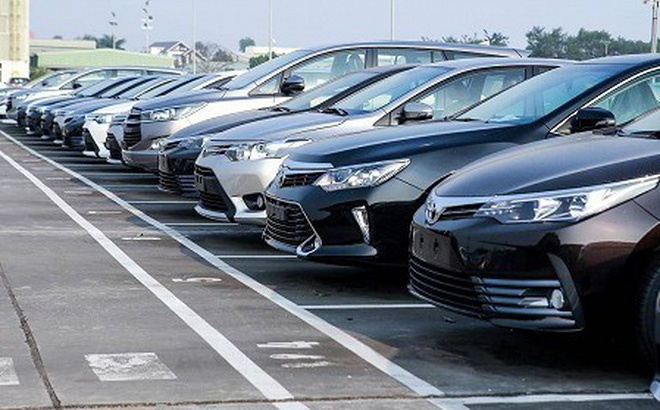 Vietnam posts 33 per cent increase in auto sales in 2022