September 30, 2022 | 18:04 (0) user say
Tweet Email Print
Vietnam raked in approximately $77 billion from the export of phones, computers, electronic products, and spare parts during the past eight months of the year, according to the information published by the Ministry of Industry and Trade.

The four major importers of computers, phones, and components include the US, the EU, China, and South Korea, grossing a total turnover of approximately $27 billion throughout the reviewed period.

In the first eight months, all major markets increased their imports of products from the Vietnamese market. Notably, the export turnover to the US was $9.25 billion, China with $8.97 billion, and South Korea $3.88 billion, signifying increases of 48, 11, and 23 per cent, respectively.

Regarding the EU, despite the export turnover to this market dropping by 5 per cent on-year to $4.61 billion, it still stands in the top four of the largest export markets for computers, phones, and components.

Despite many difficulties, Samsung's export turnover in the first eight months reached $46 billion, up 12 per cent over the same period last year. The group aims to complete the target of $68 billion for the whole year. In 2021, Samsung’s export turnover reached $65.5 billion, accounting for 20 per cent of Vietnam's total export turnover.

Besides this, although there have not been updated figures for the first eight months, the export turnover of Foxconn, Luxshare, Winston, Pegatron, and Goertek in the first quarter exceeded $27 billion. 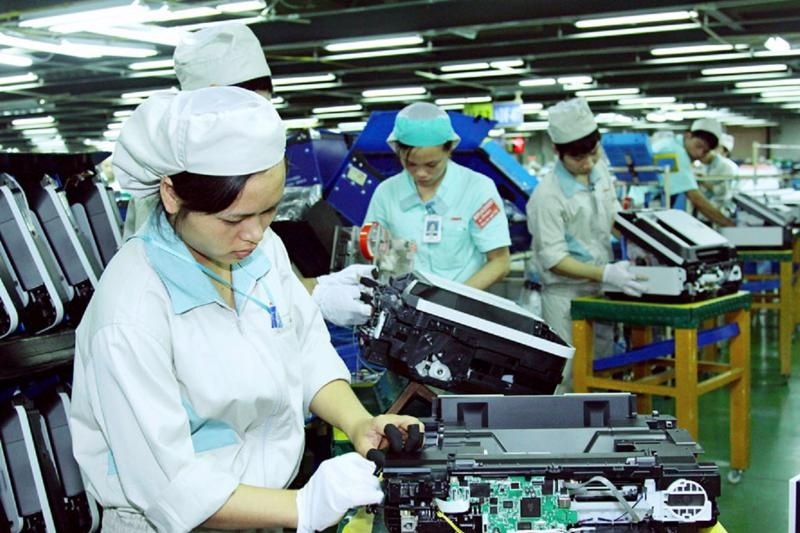 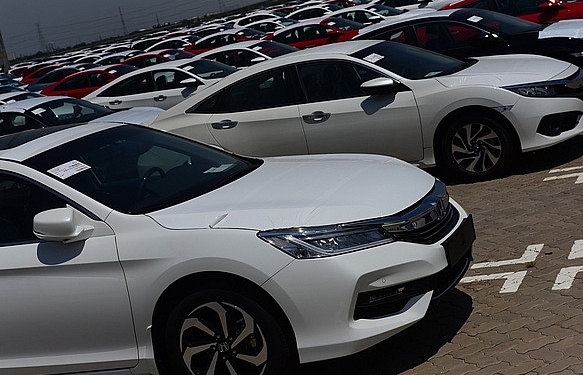 EVFTA to put Thai automotive and computer suppliers at risk?