June 08, 2022 | 18:19 (0) user say
Tweet Email Print
Based on the positive results in the first five months, seafood export turnover is expected to surpass $10 billion this year for the first time.

In the first five months of 2022, seafood exports achieved impressive results in both scale and growth rate.

According to the General Statistics Office, in the first five months of the year, seafood exports reached over $4.6 billion, up 42 per cent on-year, many times higher than the growth rate of the total export turnover of the whole country (16.3 per cent).

This positive result is contributed by various factors. Firstly, the price of seafood has increased by 10.27 per cent in the first quarter of 2022, a high figure compared to the corresponding growth rate of other commodities.

Secondly, the export volume soared thanks to the increase in seafood production. In the first five months of 2022, seafood output reached over 3.3 million tonnes, an increase of 2.3 per cent on-year.

Next, the seafood export structure has seen a positive shift with the soaring growth in exports of high-value products (like shrimp).

Lastly, the export market has expanded to dozens of markets around the world, including the United States, China, Japan, South Korea, Canada, Australia, and Thailand, partially thanks to Vietnam's participation in many free trade agreements.

In 2022, the seafood industry plans to achieve an export turnover of $9 billion, but with the positive results achieved in the first five months of the year, could mean that the industry surpasses $10 billion for the first time.

However, to achieve this result, in the remaining months of the year, the fisheries sector must have many positive solutions, say experts. It would be necessary to increase the number of offshore fishing vessels and their fishing capacity from the figures of the last few years.

Besides this, experts say it would be necessary to maintain and develop the water surface area for aquaculture, which has also decreased recently, as well as focusing on high-value seafood, improving food hygiene and safety, and complying with the mandatory regulations of the export market.

In addition to large and traditional markets, exporters could pay attention to markets with plenty of room to grow, like Algeria, Kuwait, Hungary, Greece, Iraq, the Czech Republic, and Myanmar, among others. 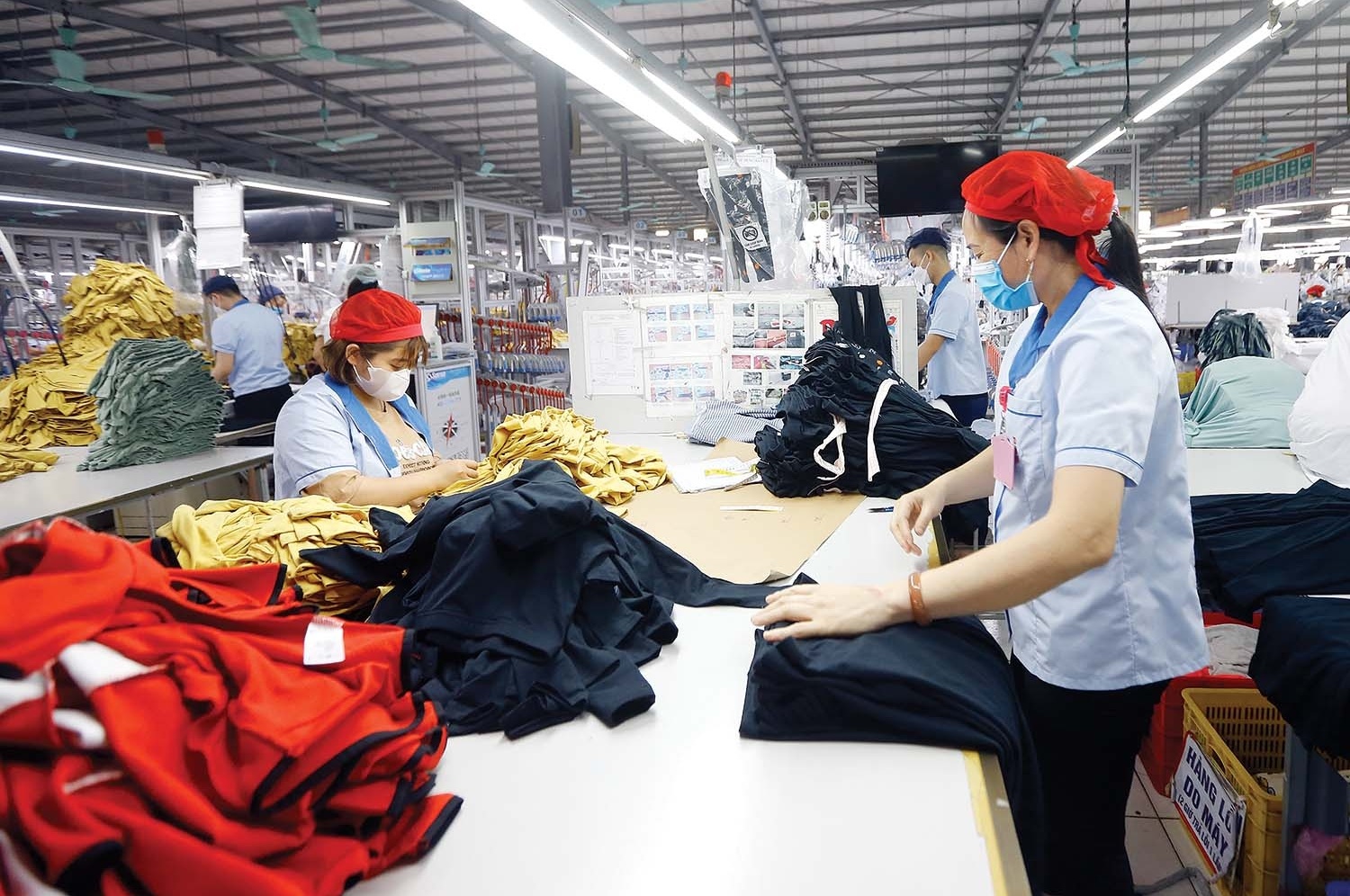 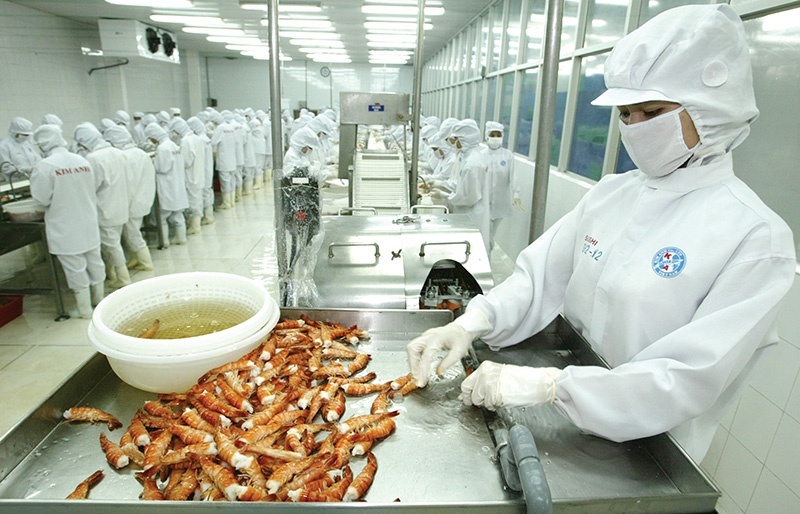