November 03, 2021 | 10:33
Tweet Email Print
Vietnam’s achievements in gender equality, especially an increase in women in key leadership positions, can be a solid foundation to sustain and advance further in materialising the national equality objectives for the rest of the decade.

The visit is just a small part of the efforts made by the whole political system after the decade-long implementation of Vietnam's National Strategy on Gender Equality (NSGE). Since 2011, Vietnam has obtained numerous encouraging results, contributing to narrowing gender gaps in all spheres, thereby making positive contributions to the socioeconomic development process of the country.

Vietnam is also notable for having a dedicated gender equality law, as well as separate legislation on the prevention and control of violence, and express provisions for gender equality in employment – all of which have been in place for over a decade.

In order to reinforce the effectiveness of the NSGE for this decade, on October 23, Deputy Prime Minister Vu Duc Dam signed Decision No.1790/QD-TTg approving the Communication Programme on Gender Equality until 2030, making it Vietnam’s first separate communications programme for this area.

The programme sets a target that by 2025, all ministries, branches, and localities will implement monthly action for gender equality and the prevention and response to gender-based violence every year. It also targets that by 2030, the awareness of gender equality in the community is to increase by 10-15 per cent compared to 2025.

In March, the government enacted Resolution No.28/NQ-CP approving the NSGE for 2021-2030, which combines six objectives and 20 specific targets in an effort to further narrow gender gaps across politics; the economy, labour; family life and gender-based violence prevention; health; education and training; and information and communications.

In addition to several targets whose outcomes obtained from the previous period should be sustained, the NSGE 2021-2030 also includes novel targets such as reducing the proportion of women workers in the agricultural sector; increasing the number of public social assistance establishments that carry out activities to support, prevent, and respond to gender-based violence; reducing adolescent birth rates; introducing health facilities providing pilot healthcare services for LGBT people; and incorporating contents on gender and gender equality in the curricula of the national education system.

Meanwhile, the Country Gender Equality Profile Vietnam 2021, the first comprehensive report on the gender equality situation in Vietnam, was released at a conference on October 26 by UN Women, the Australian Embassy in Vietnam, the Asian Development Bank, and the International Labour Organization. It shows that just over 30 per cent of deputies of the 15th National Assembly and nearly 30 per cent of all-level people’s councils for the 2021-2026 term are women. The global average proportion of women National Assembly deputies for the 2021-2026 term is 25.5 per cent.

Previously, women’s political representation enjoyed some significant advances over the last five years. For the first time a woman was appointed chair of the National Assembly, three Politburo members among 19 were women, and a woman proposed a bill in the National Assembly.

Together with the cause of gender equality, the contingent of female entrepreneurs has been growing stronger. On October 13, Vice President Xuan spoke at the Vietnam Women Entrepreneurs’ Forum themed on digital transformation on the occasion of Vietnam Entrepreneurs' Day. She noted that female entrepreneurs account for 26.5 per cent of businesses nationwide, placing Vietnam 6th among countries with the highest number of businesswomen. In the fight against the current pandemic, they are actively engaged in prevention and control while making contributions to social welfare.

Commenting on the significant contribution to protecting woman’s rights, Deputy Minister of Labour, Invalids and Social Affairs Nguyen Thi Ha said, “The Vietnamese government is making efforts to implement the necessary measures to ensure social security, promote gender equality, and prevent and respond to gender-based violence, particularly violence against women and girls. Under policies to support people and businesses during the pandemic, women and children are always the prioritised targets to receive better support packages. These efforts have been highly appreciated by international organisations.” 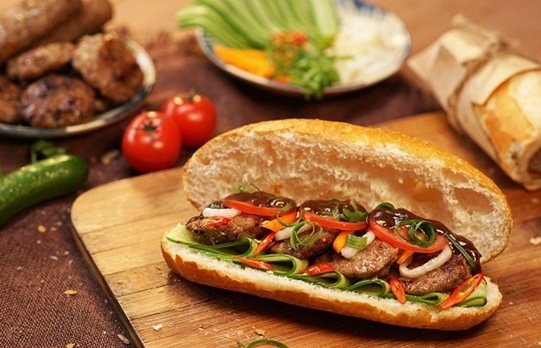 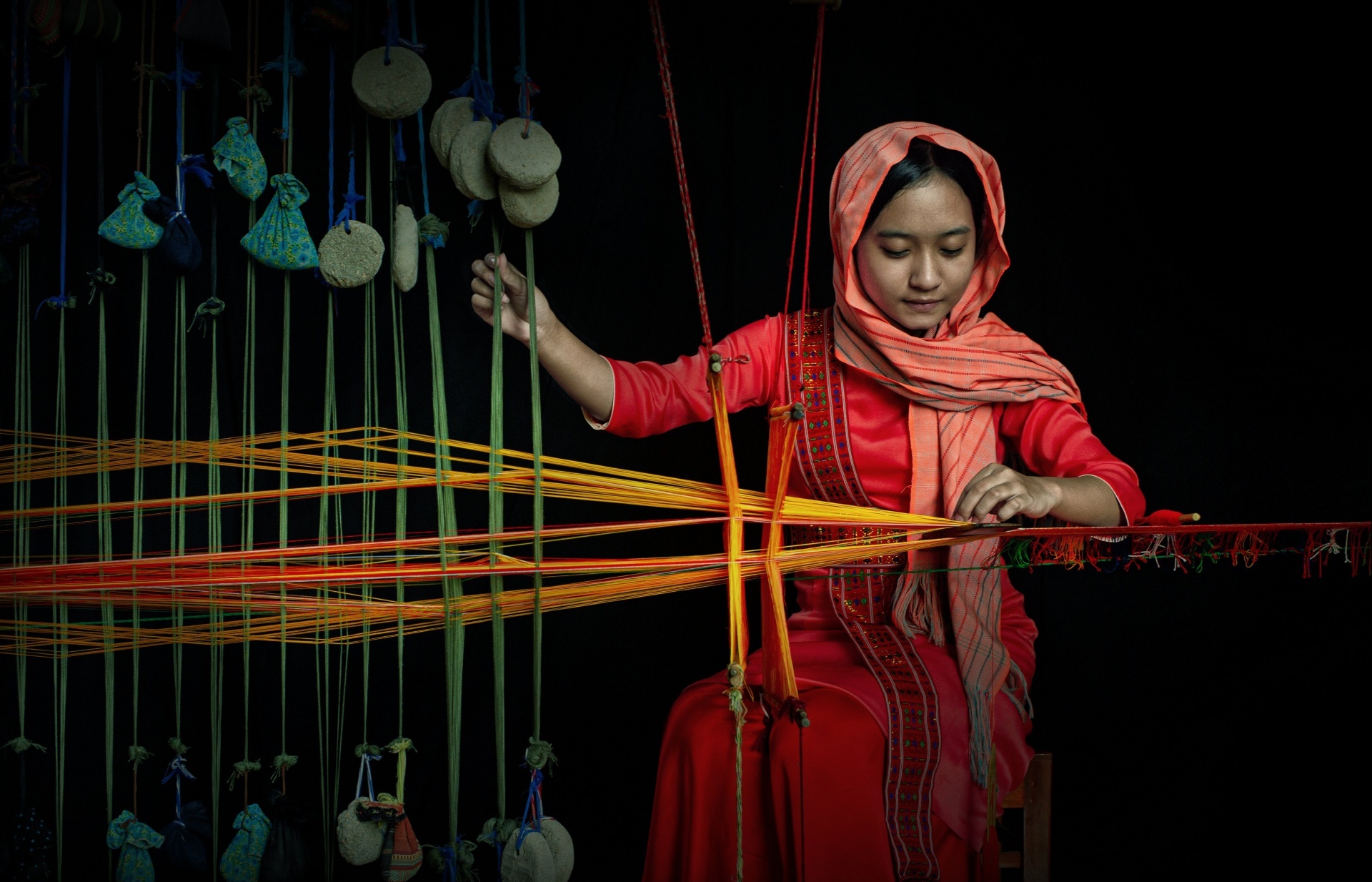 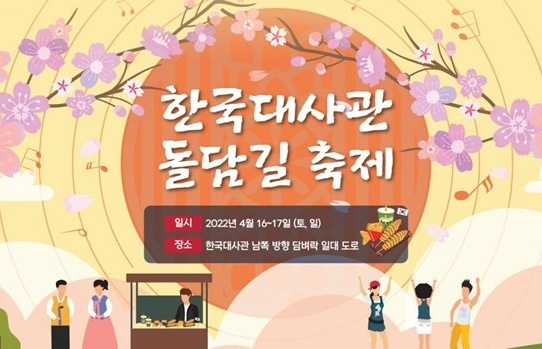 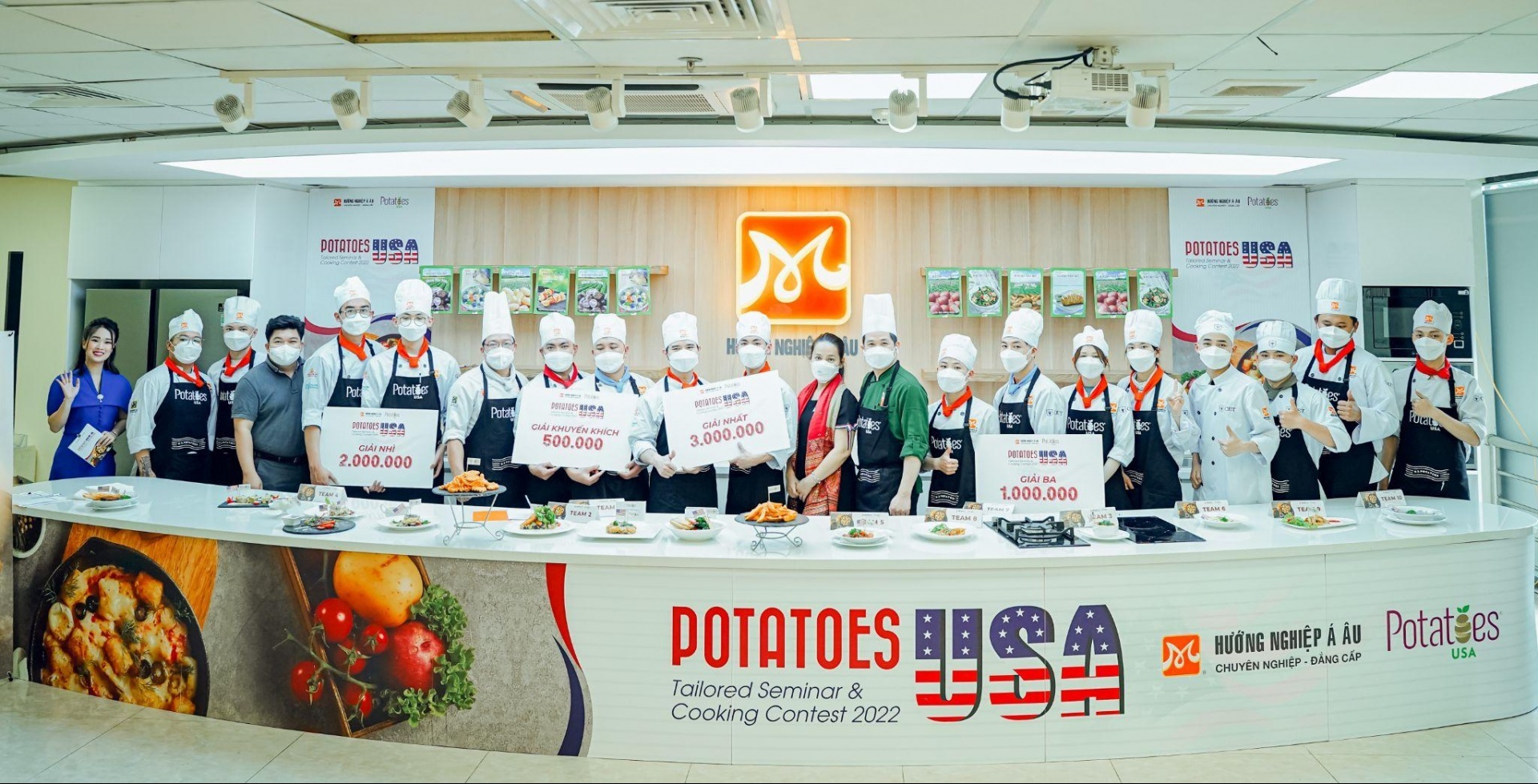