Vietnam-China trade on path to recovery

March 24, 2020 | 11:44 (0) user say
Tweet Email Print
Since the border gates to China were reopened a month ago, as many as 24,000 containers were traded – suggesting a pace that is somewhat more tepid than in the times before the coronavirus (COVID-19) epidemic. However, trade is picking up and local authorities are working to smooth out administrative and bureaucratic procedures.

However, this volume is still modest, with only 130-150 containers cleared at customs a day, half of which go into storage at the border gates on the Chinese side, and there are not enough workers for processing export-import activities, transportation, forwarding, and loading on either side.

At the same time, the clearance process is much slower than before due to implementing COVID-19 epidemic prevention measures. This is especially true as in March, the epidemic has been spreading faster in Vietnam than in the previous month.

Thus, on March 20, the Ministry of Industry and Trade's Agency of Foreign Trade sent a document to the departments of industry and trade, business associations related to services, logistics, and export-import to encourage trade activities through the northern border provinces.

The document also raised recommendations like boosting exports to the Chinese market, along with complying with regulations on traceability, determining planting areas and packing facilities, in order to seize opportunities from China's recovery from the epidemic.

Moreover, authorities also encourage logistics businesses, particularly those who have frozen storage to support agriculture-fishery-fruit businesses in preserving their products during exportation in order to reduce costs of storage, logistics, and loading-unloading. 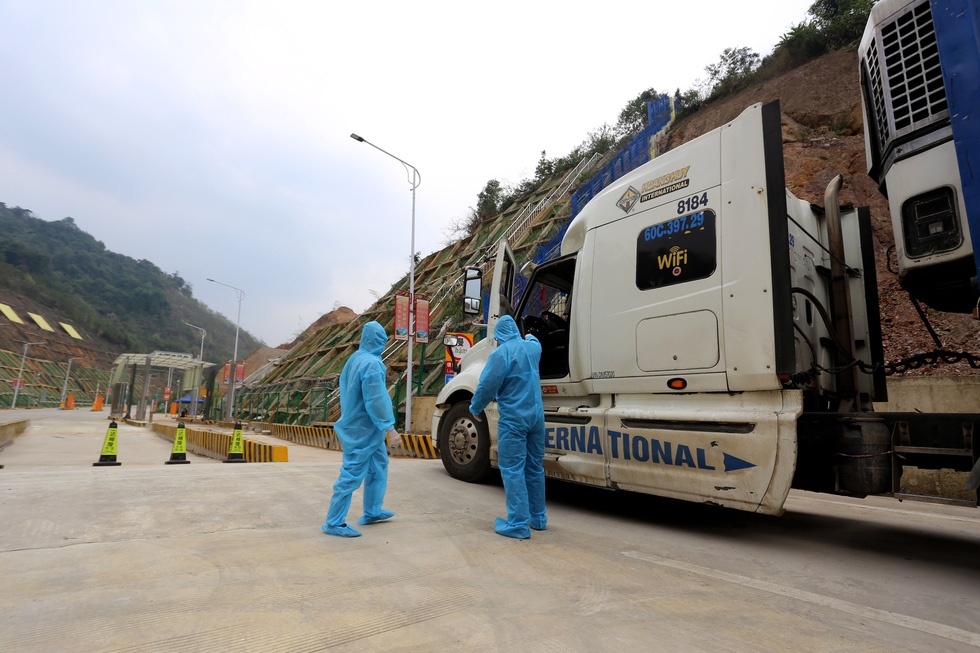 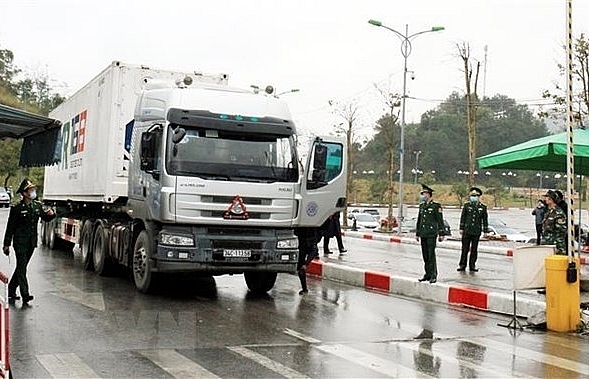 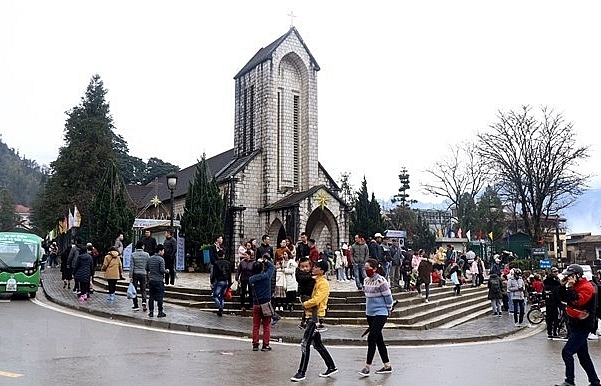 Foreign tourists to Lao Cai drop due to nCoV 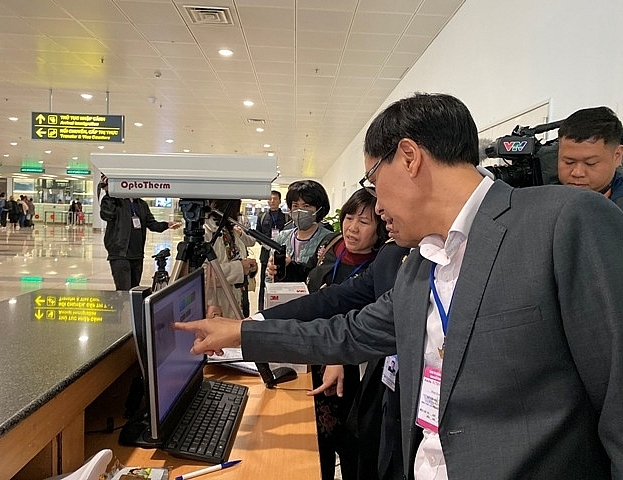 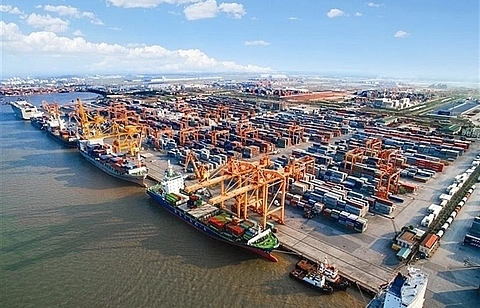 Two international container terminals to be built in Hai Phong