August 23, 2021 | 10:42
Tweet Email Print
VietinBank (HSX: CTG) is allegedly looking for a strategic partner to sell part of its ownership in two of its subsidiaries, VietinBank Securities (HSX: CTS) and VietinBank Leasing.

Particularly, the state-owned lender targets to divest 15 per cent in VietinBank Securities, reducing its ownership from 75.6 to just over 50 per cent.

Vietinbank Securities has witnessed impressive growth in the first half of 2021. The brokerage recorded a revenue of more than VND413 billion($17.96 million), up 76 per cent on-year. After-tax profit reached VND167 billion ($7.26 million), equivalent to a 17-fold increase on-year.

In April, VietinBank Securities has bagged a $90 million syndicated loan package from a consortium of foreign banks including WooriBank (Bac Ninh Branch) and Cathay United Bank Vietnam to diversify its sources of funding.

Furthermore, the bank is also waiting for approval from the State Bank of Vietnam to divest 50 per cent of its capital in VietinBank Leasing by December this year.

Last year, Japan’s Mitsubishi UFJ Lease & Finance Co., Ltd. has acquired a 49 per cent equity interest in VietinBank Leasing. The deal size, however, has not been disclosed publicly.

KB Securities predicted that proceeds from expected deals will not have a significant impact on the bank’s size. However, after successful divestment, VietinBank could boost the efficiency of its core business, banking services. 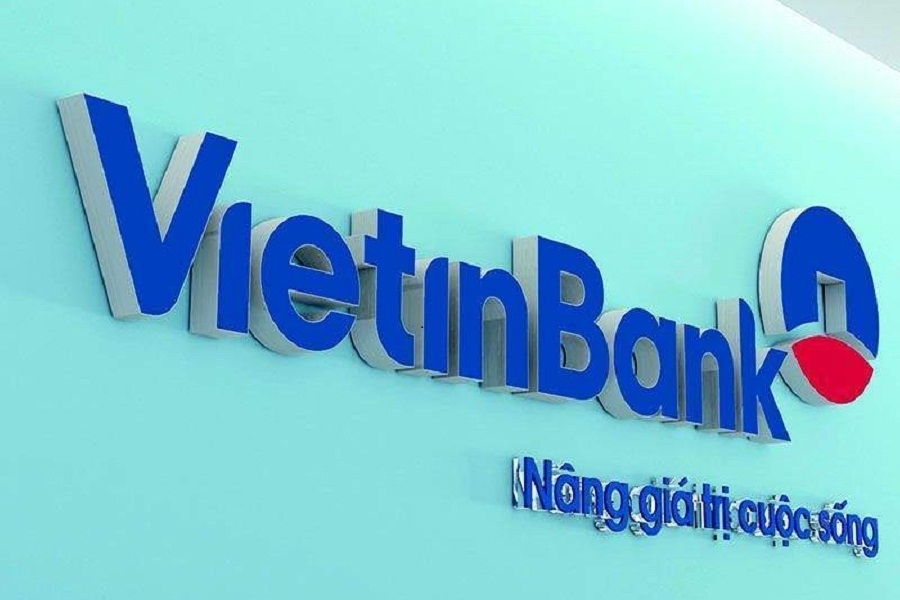