According to its financial statement for the first half of the year that was published this week, VIB’s return on equity ratio (ROE) stood at 30 per cent, confirming its presence in the banking industry’s leading group.

The bank’s total operating income reached more than $378 million in the first six months of 2022. Of the sum, net interest income hit $313 million, up 26 per cent on-year, while non-interest income topped over $65 million, making up 18 per cent of the total.

During the period, the bank’s operational costs were well controlled thanks to its optimised operating model and compact organisational structure. They saw a modest yearly increase of 9 per cent to about $130 million.

At the same time, the bank's cost-to-income ratio decreased to 34 per cent, showing its leading cost management efficiency.

According to the report, VIB saw its six-month provision expense at $32.6 million and its ratio of credit expense to credit balance was managed at 0.7 per cent. This ratio has been maintained by the bank for more than five years and is lower than the industry average at 1.2-1.5 per cent.

Meanwhile, capital mobilisation including customer deposits, issuance of valuable papers, and funds from international institutions such as IFC and ADB topped $11.5 trillion in the six months, 11.8 per cent higher than at the end of 2021.

According to the report, safety indicators were managed at an optimal level by the bank. Its capital adequacy ratio of 11.5 per cent, short-term capital for medium and long-term loans of 29 per cent, and loan-to-deposit ratio of 70 per cent were all better than the regulatory requirements.

The non-performing loans ratio of the bank was maintained at less than 1.8 per cent and the net stable funding ratio was at over 110 per cent, well pursuant to the Basel III regulations.

A leader in many key retail businesses

Over the past five years, VIB has been one of the leading banks in terms of retail credit growth. By the end of June, VIB was among the top banks in terms of market share for auto loans and life insurance nationwide. It was also recognised as one of the banks with the fastest credit card growth and the highest card spending.

VIB marked a milestone in June when more than half a million credit cards were issued in the local market. It led in the growth rate of Mastercard credit cards, being 5-6 times higher than the market average. The bank also ranked second in total spending on Mastercard's cards, making up nearly 35 per cent of card type's total spending in Vietnam.

Recently, VIB was the only bank in the country to receive nine prestigious awards from Mastercard, surpassing over 40 banks that issue Mastercard cards in the nation.

With a consistent customer-centric strategy for digital transformation, VIB has pioneered in applying many new technologies and developing value chains to bring customers better experiences.

From January to June, VIB experienced outstanding growth with the number of digital banking transactions increasing by 100 per cent on-year. 92 per cent of its transactions were made via digital channels.

The bank’s MyVIB Digital Banking App has thus far received awards from The Asset magazine for the fifth time and has been honoured by major international media agencies such as The Banker and Global Finance Review for the eighth time.

The Ho Chi Minh City Stock Exchange announced on July 18 that VIB has become eligible to enter the VN30-Index basket which consists of the 30 biggest stocks with the largest capitalisation on the southern bourse and high liquidity.

The VN30-Index represents a group of leading enterprises in Vietnam’s stock market, contributing over 70 per cent of market capitalisation and 60 per cent of total market liquidity.

Earlier this month, VIB also completed increasing its charter capital hike by over $240 million by distributing bonus shares of 35 per cent for existing shareholders and 0.7 per cent for employees.

After the capital hike, VIB’s charter capital surpassed $913 million, helping the bank expand its business activities thanks to its strong capital foundation. 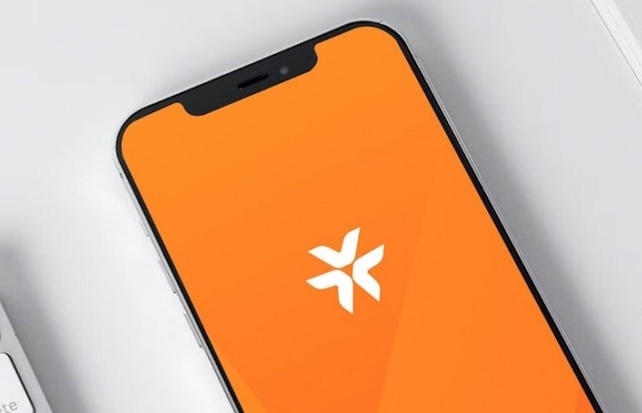