September 05, 2018 | 10:12 (0) user say
Tweet Email Print
For the third year running, students at the British Vietnamese International School (BVIS) have gained results that have exceeded the UK average for IGCSEs (International General Certificate of Secondary Education) with 92 per cent students achieving 5 A*- C grades (including Maths and English).

"This is a tremendous achievement for the students and their teachers. For the third consecutive year, results have been excellent, providing them with a great foundation to entry into the International A Level studies programme and later into the world’s best universities," Mark Sayer, principal of the British Vietnamese International School Hanoi said. "Students here at BVIS continue to benefit from innovative and experienced teaching that leads to exceptional outcomes. These results are again solid evidence of the success of our bilingual approach, something very dear to us all and at the very core of our school."

The IGCSE is one of the most academically challenging qualifications currently on offer to 14-16 year-old students worldwide, before they embark on the International A Levels.

The continued success in IGCSE results is a testament to British Vietnamese International School’s high academic standards, excellent teaching and the hard work and dedication of students. Students continue to excel and outperform UK national averages.

The British Vietnamese International School is the first of its kind in Vietnam with a unique license to offer an international curriculum with full bilingual development both in English and mother tongue.

In Year 12 and 13, students study for the International A Levels leading to entry into world’s finest university of their choices. 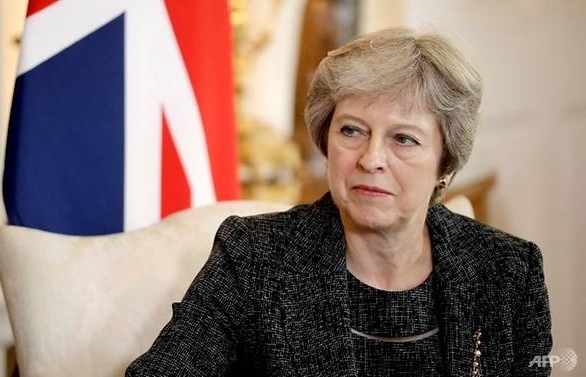 British PM says she will lead Brexit talks from now on 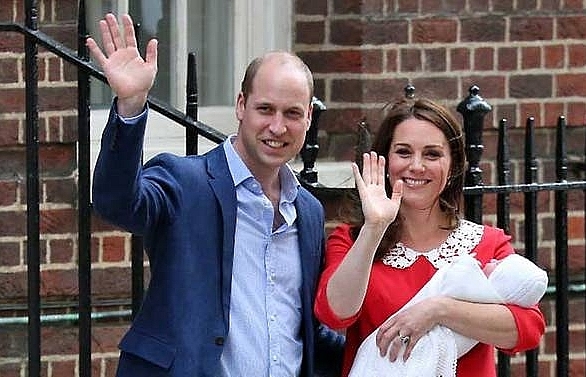 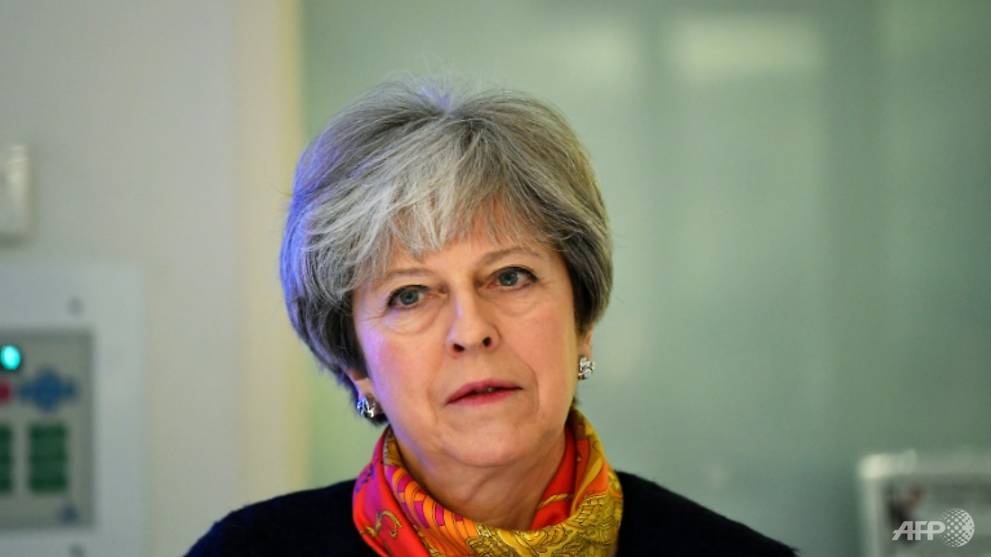 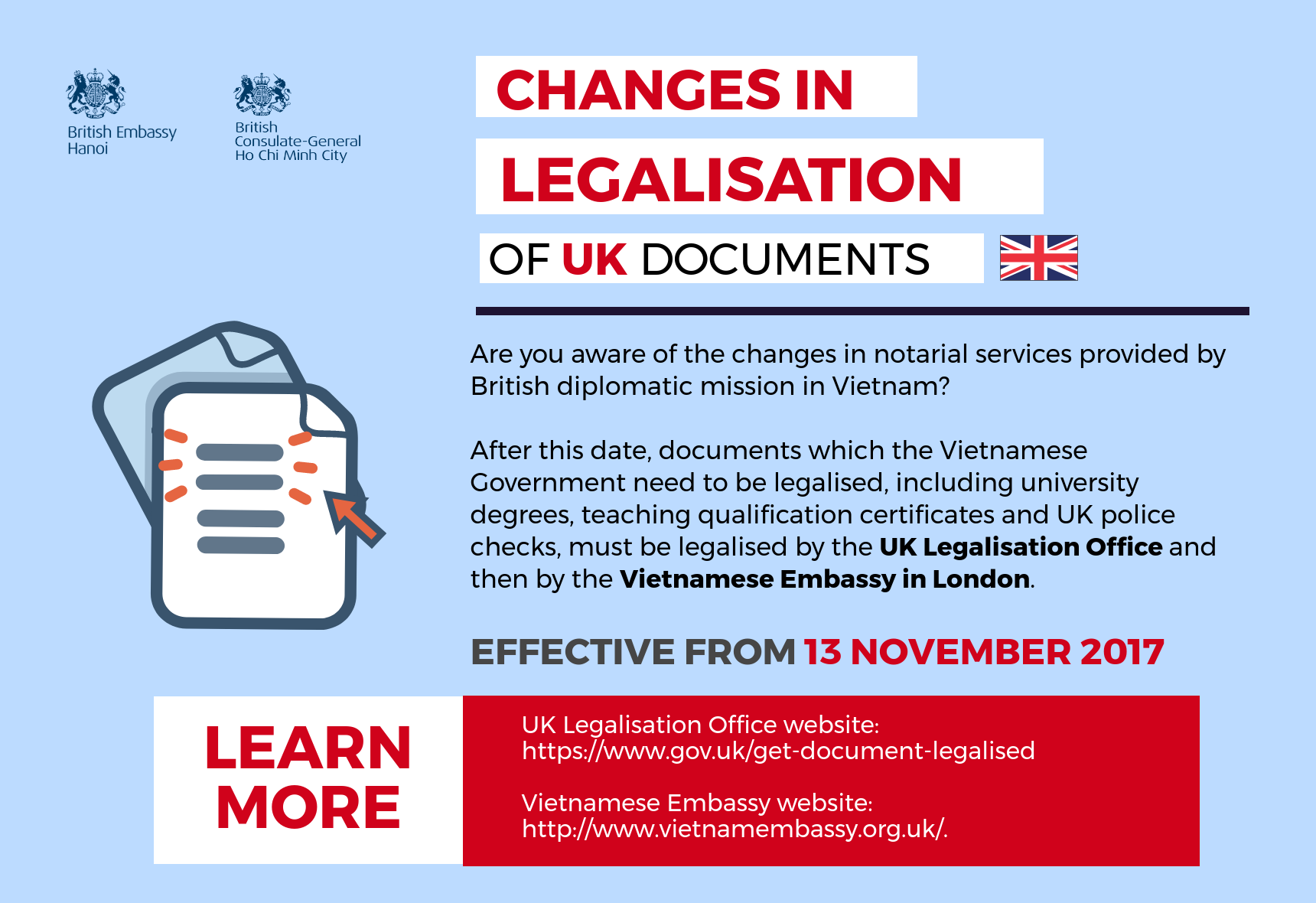 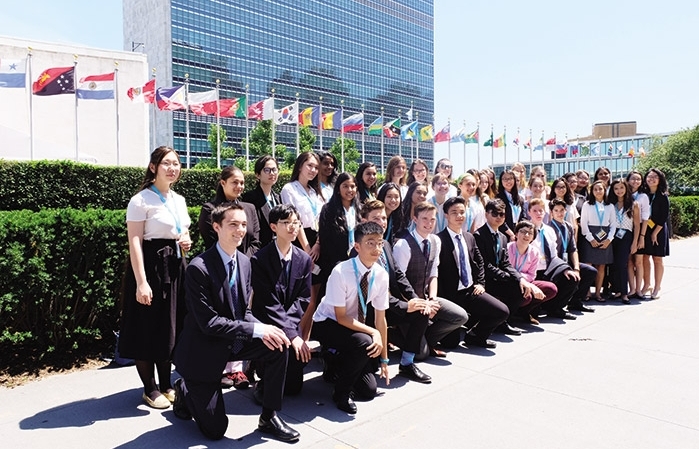