September 25, 2020 | 16:14
Tweet Email Print
World-famous Spanish architect Salvador Perez Arroyo arrived in Vietnam back in 2009 and decided to stay in the country where he discovered an endless source of positive energy.

He’s responsible for significant projects around the world, such as the 100m-high Moncloa Tower in Madrid. In 2009, he received a call to work in Vietnam, and that’s when he fell in love with the country and decided to establish a company here, working out of Quang Ninh, Hanoi and Da Nang.

One of his most notable works in Vietnam is Quang Ninh Museum, which is a must-see destination for tourists to the northern province of Quang Ninh. The unique architecture combines history, culture and the tourism potential of the province, and has become a popular spot to take photos.

Arroyo was born in 1945 in Madrid but currently lives in Hanoi. He has lectured at universities in England, Italy, Poland and the Netherlands, in addition to being a speaker at international conferences in Berlin and Copenhagen. He has also received 50 global architecture awards.

Besides architecture, Arroyo also has a passion for photography. Since 2009, he has been taking photos that truthfully reflect real life in cities across Vietnam.

Though the opening ceremony was cancelled due to the COVID-19 pandemic, the exhibition still drew attention from local visitors.

The book Happy Streets is a sociological experiment on modern Vietnamese society through photography. The architect studies contemporary Vietnamese life in cities through the interactions between its inhabitants in public spaces.

“I was looking into my significant life period in Vietnam to preserve these special instants in open urban spaces: streets, squares or landscapes,” said Arroyo.

“I was looking for happy and intense images to transmit a positive message about life and culture in Vietnam. This is the reason you will not find classic pictures like conical hats or handicraft workers in this book.”

Arroyo admitted that Vietnam today is a modern country which changes quickly every year.

“Public spaces are full of creativity, dynamism and young people. We also can’t say Vietnamese street culture is far from tradition. The word ‘fusion’ can be used here.”

He explained it’s the reason why he and other foreigners are attracted to Vietnam.

The choice to use black and white was an intentional decision to draw attention to things that are constant and unchanging. According to the architect, the black and white makes the image “reduced to its essential qualities”.

“Thanks to the absence of colour, the search for the essential is the classic component that appeals to the maximum expression of the composition itself in the eyes of the public.”

He named the book Happy Streets because from the beginning, he was impressed by the dynamism and intense activity he can enjoy by walking on the streets and observing the surrounding life.

Most of the photos are about city life and people’s portraits, however, he has also reflected significant landscapes which are popular among foreign tourists such as Hanoi's Old Quarter, a lotus pond near West Lake, the Temple of Literature, Sword Lake and Ba Vi National Park.

“This book is not dedicated to landscapes; I am more interested in people in open urban spaces but I like the photo taken in Ba Vi because it displays so clearly to me the human scale in front of nature,” he said.

“You should come in the morning while the mist still rests in the air. The intense humidity and the smell of the fresh forest brings a fantastic experience.”

The architect has nurtured a special love for Hanoi. He spends hours visiting tourist attractions or contemplating a street corner with a cup of coffee.

He enjoys following the small streets and lost corners of Hanoi. Walking around the old city is a pleasure for him.

“You can connect and discover many places and special people who quickly become friends,” he said.

“Hanoi was built with over hundreds of layers, and many of them are still present mixed with modern construction.”

Arroyo does not consider himself an expert in this field. But only good photographs release stories and unleash in the observer the narrative interpretation of the captured reality.

“Through photographs, I capture today's Vietnam: a perfect balance between modernity and the most authentic Vietnamese traditions,” said Arroyo.

The knowledge of street culture gives him the opportunity to understand the country in a different way. The experience always brings joyful discoveries and helps him understand how small the differences are between different cultures. 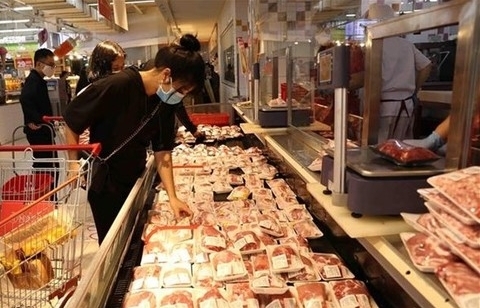 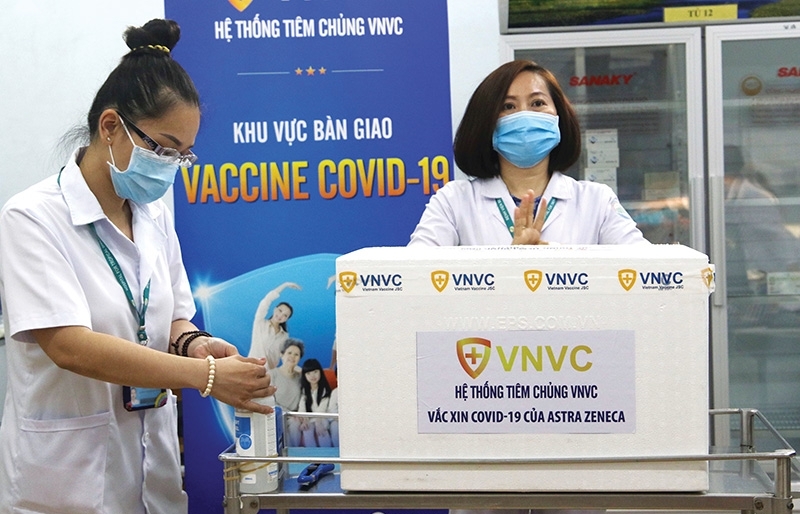 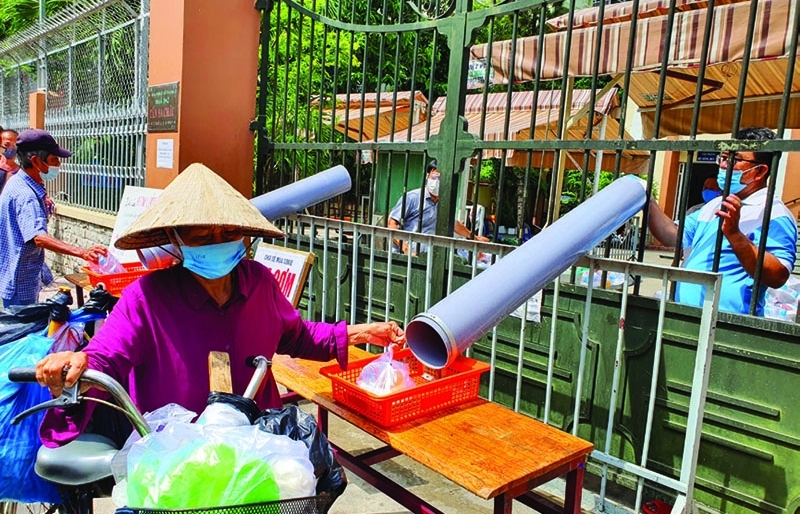 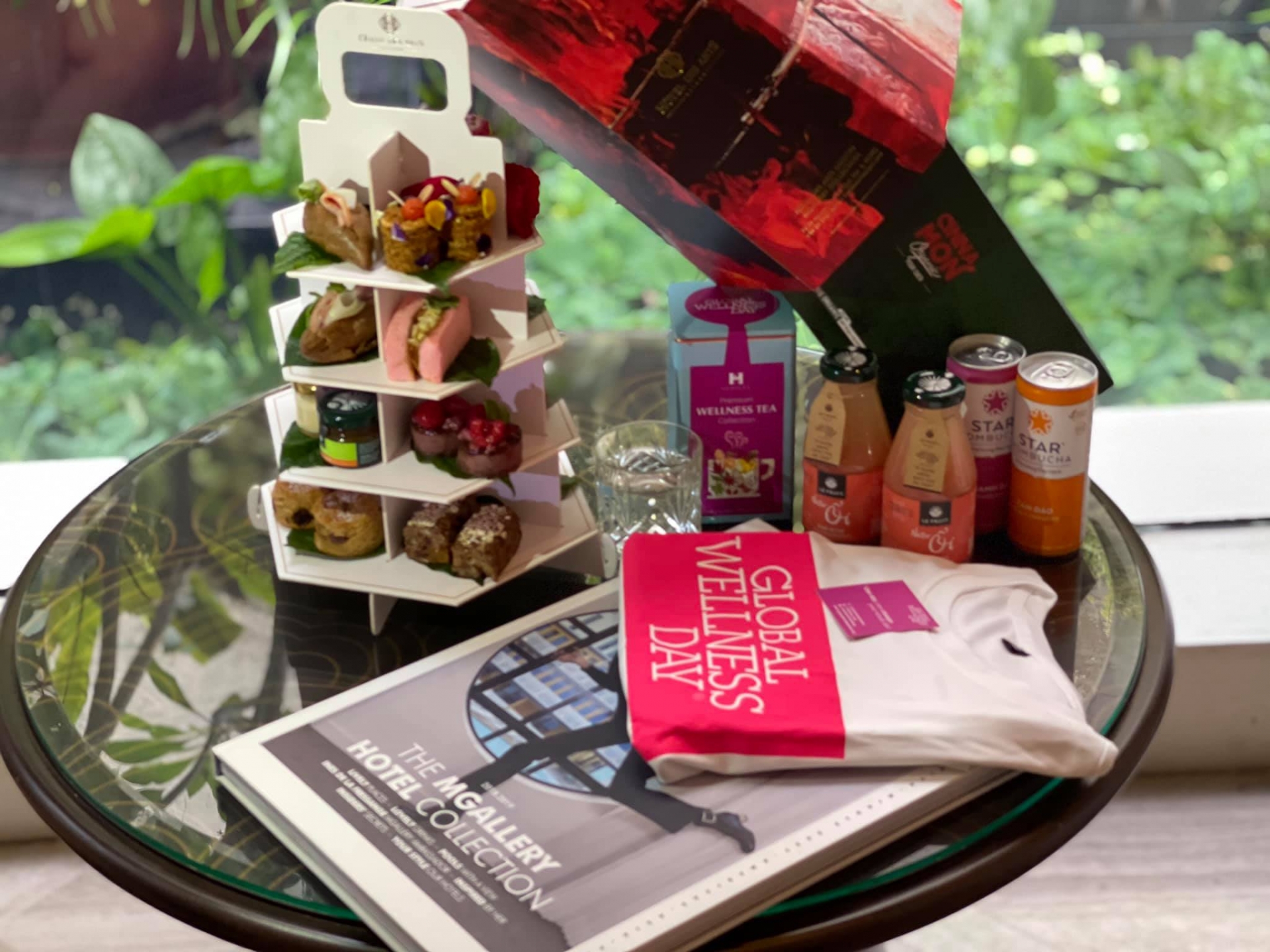 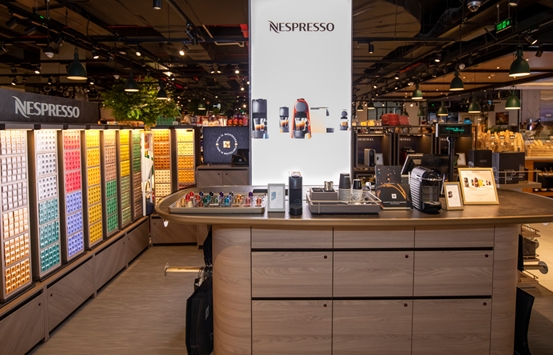 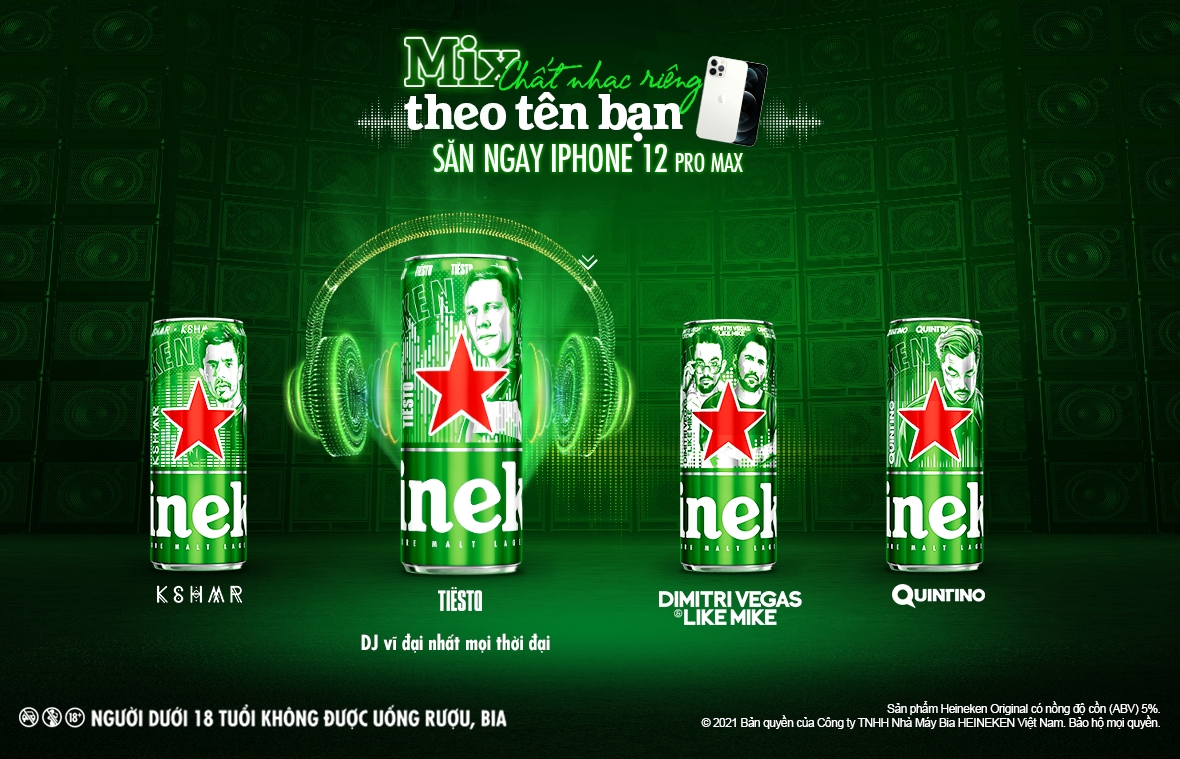 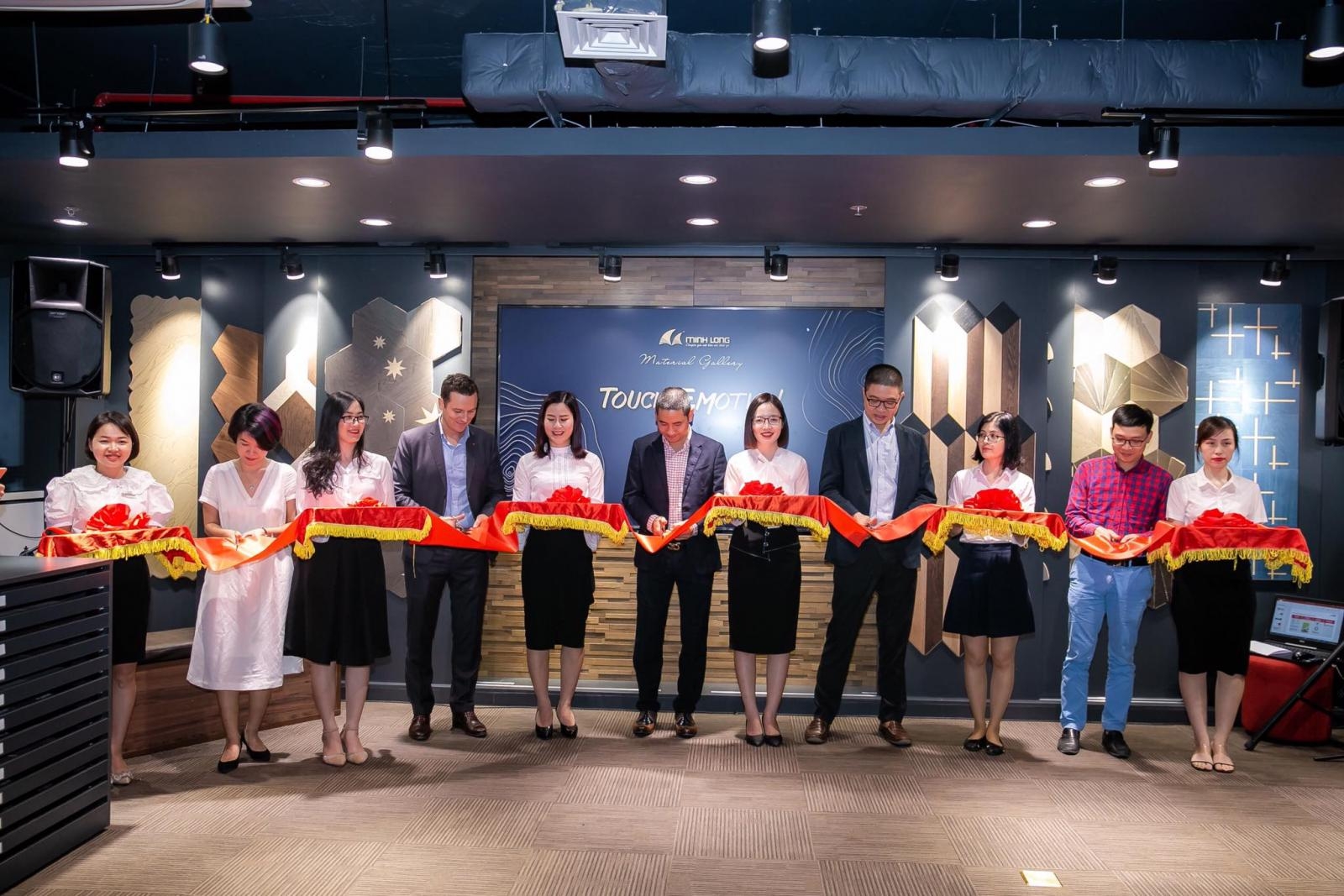