Sembcorp to plugs into the nation’s great energy demand

November 28, 2011 | 08:09
Tweet Email Print
Singapore’s Sembcorp Industries is mulling over a plan to build a coal-fired power plant in central Vietnam so that it could play a significant role in easing the country’s power shortfall. 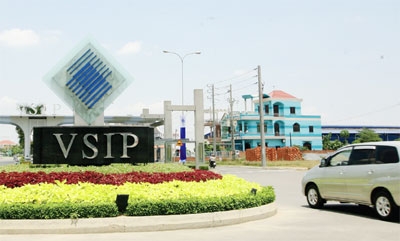 A delegation from the Singaporean group last week visited central Quang Ngai province’s Dung Quang Economic Zone to check out a possible site for a 1,200 megawatt (MW) thermal power plant. The study comes in the wake of the signing of a memorandum of understanding by Sembcorp and Quang Ngai People’s Committee last September.

“We showed them some locations for the project. It will take time for Sembcorp to study these and make a detailed investment plan,” said a Dung Quat Economic Zone Management Authority source.

He added the provincial leaders were strongly supportive of Sembcorp and expected the power plant would ensure power supply to the whole economic zone which is home to many industrial manufacturers in fields of oil refinery, steel  and machinery manufacturing. The economic zone management authority estimates power demand in the zone will be 1,663MW in the next decade.

In September, Vietnam-Singapore Industrial Park & Township Development (VSIP), a joint venture between Sembcorp and local Becamex IDC, announced it would conduct a comprehensive feasibility study of a 1,020 hectare integrated township and industrial park in Dung Quat.

This infrastructure project is expected to lure many more foreign manufacturers to the zone as VSIP is successfully operating in Binh Duong, Bac Ninh and Haiphong. “A big power plant will make investors in Dung Quat feel secure when setting up factories here,” the source said.

Sembcorp is a leading group in energy, water, marine and industrial park sectors. In the energy business, the group has invested in Singapore, United Kingdom, China, United Emirates Arab, Oman and India.

Sembcorp Industries was one of the earliest foreign participants in Vietnam’s power sector through its investment in the 749MW Phu My 3 power plant in 2001. This was done in partnership with Kyushu Electricity, Sojitz Corporation and BP.

In a bid to handle the severe power shortfall in the country, Vietnam is calling for foreign investment into energy sector. Only four foreign-invested power projects, Phu My 3, Phu My 2.2, Mong Duong 2 and Hai Duong, have been licenced over the past decade. 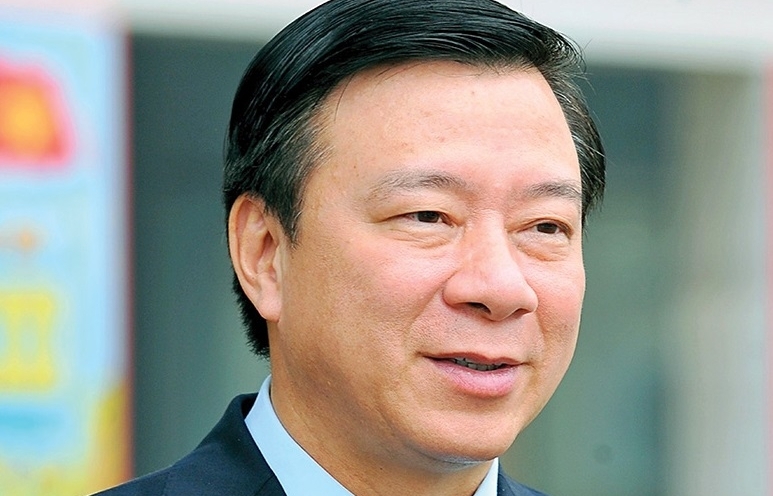