On March 13 SIC sent documents to authorities and FPT to announce divesting the rest of its holdings in the company.

Specifically, SIC reported to complete the deal of selling 500,000 FPT shares on the transaction session on March 4-12, reducing its ownership to 0.09 per cent, equivalent to 558,062 shares. The transactionto sell the rest of 558,602 shares is expected to take place on April 3-15.

SIC's current chairman Le Song Lai is also a member of the board of directors of FPT. Lai also holds the position of deputy general director of SCIC, which holds 6 per cent of FPT’s capital, all of which might change after the divestment.

Tuoitre.vn stated that the SCIC will use the proceeds from this divestment for further investments.

These plans make FPT the next unit that SIC has fully divested after Vietnam Construction and Import-Export JSC (Vinaconex).

In addition, in the upcoming annual general shareholders’ meeting, FPT will announce the assignation of its new general director Nguyen Van Khoa. 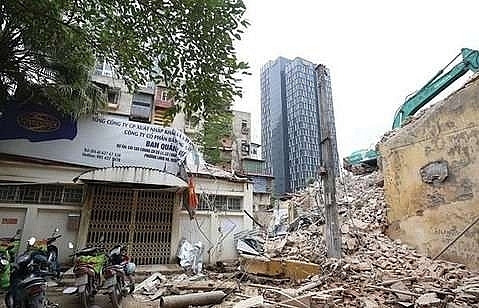 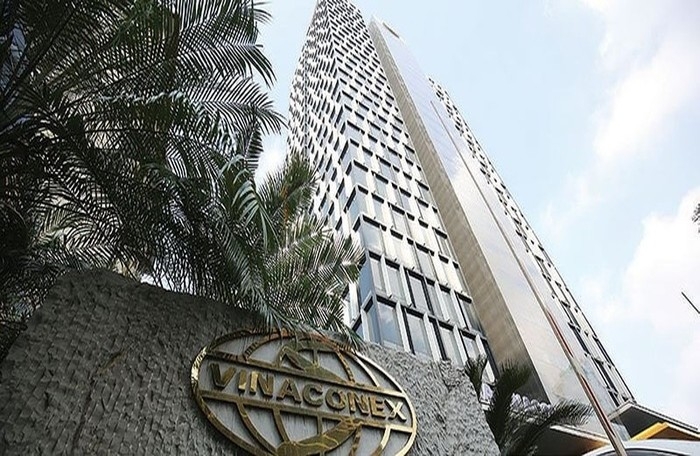 Viettel and SCIC to divest from Vinaconex 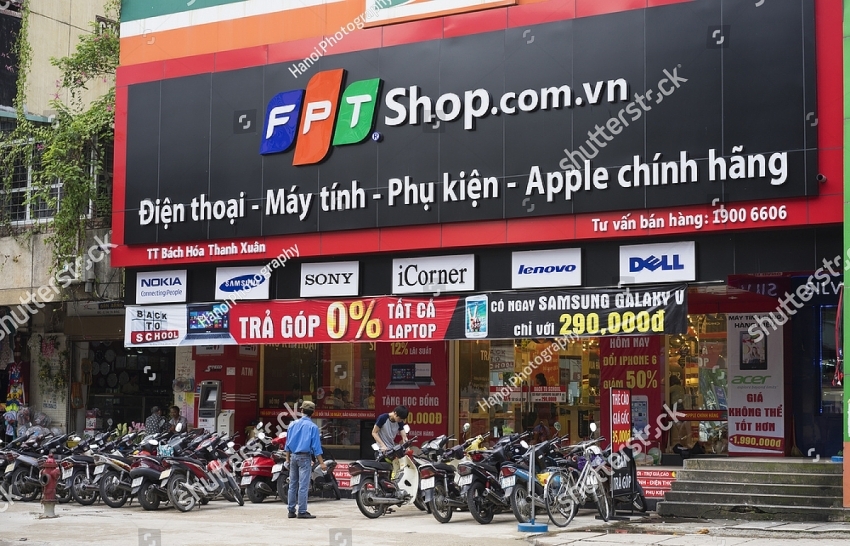 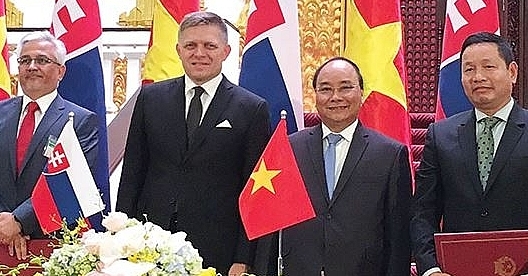 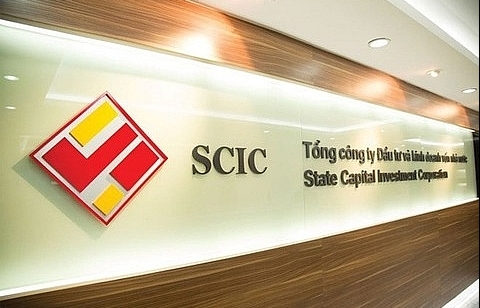 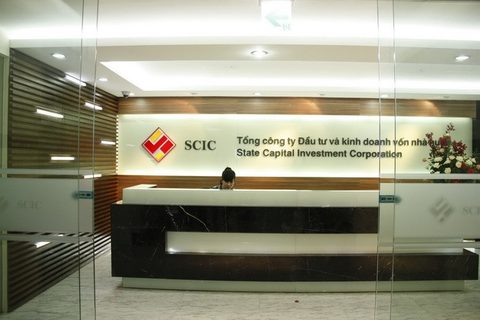