Japan's Osaka, playing her first tournament since lifting her fourth Grand Slam title at the Australian Open, won just eight points in the first set as she failed to muster a single winner.

Osaka broke in the second game of the second set and seized a 3-0 lead before Sakkari roared back to seal a semi-final spot in the prestigious ATP Masters and WTA hardcourt tournament.

The defeat ended Osaka's chance of overtaking top-seeded Australian Ashleigh Barty atop the world rankings this week, a fact she acknowledged may have upped the pressure she was feeling against Greece's 25th-ranked Sakkari.

"It's hard to say," she said of whether that made a difference in the match.

"The last time I was in this (press conference) seat, I wasn't really thinking at all about rankings, but someone asked me that question, so then I did start to ponder about it a lot.

"So maybe unwillingly that put pressure on myself. But I feel like even if it did, I should be able to rise above that," Osaka said.

Osaka hadn't dropped a set at love since her last defeat, which came in February 2020 in a Fed Cup match.

"She has the most wins so far this year so she's in great form -- it meant a lot to me," said Sakkari, who let loose a scream of delight after the final point.

"To be deadly honest, I got a little tight in the first two games of the second set," said Sakkari, who had saved six match points in her fourth-round win over American Jessica Pegula.

"I stayed within myself and started fighting back, hitting a few more balls and winning a few points against her."

Sakkari will face eighth-seeded Canadian Bianca Andreescu for a place in the final.

Andreescu, the 2019 US Open champion trying to work her way back this year after a 15-month injury absence, broke Sorribes in the final game of the opening set, launching a run of eight straight service breaks.

Andreescu was irked by a time violation early in the second, in which Sorribes held serve for the only time in the set for a 5-3 lead -- enough of an edge to level the match.

Up a break at 3-2 in the third, Andreescu saved three break points to hold, broke Sorribes again only to drop her own serve but finally sealed it with a stinging backhand down the line on her second match point.

The Spanish veteran has won both prior encounters with Medvedev, who was runner-up to Novak Djokovic at the Australian Open and reached No. 2 in the world with his victory at Marseille in March.

The winner of that match will take on 19-year-old Italian Jannik Sinner, who handled everything Alexander Bublik could throw at him in a 7-6 (7/5), 6-4 victory.

From a 105mph forehand return to an underhand serve, Kazakhstan's Bublik tried everything he could think of, but it was Sinner, with 28 forehand winners, who booked a semi-final berth in just his third Masters 1000 appearance. 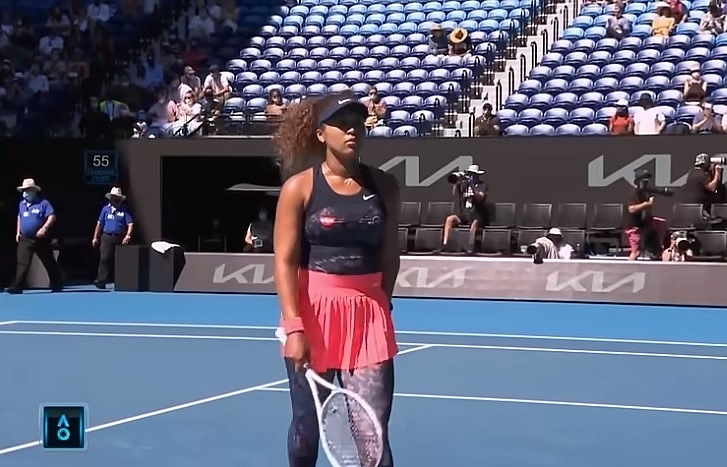 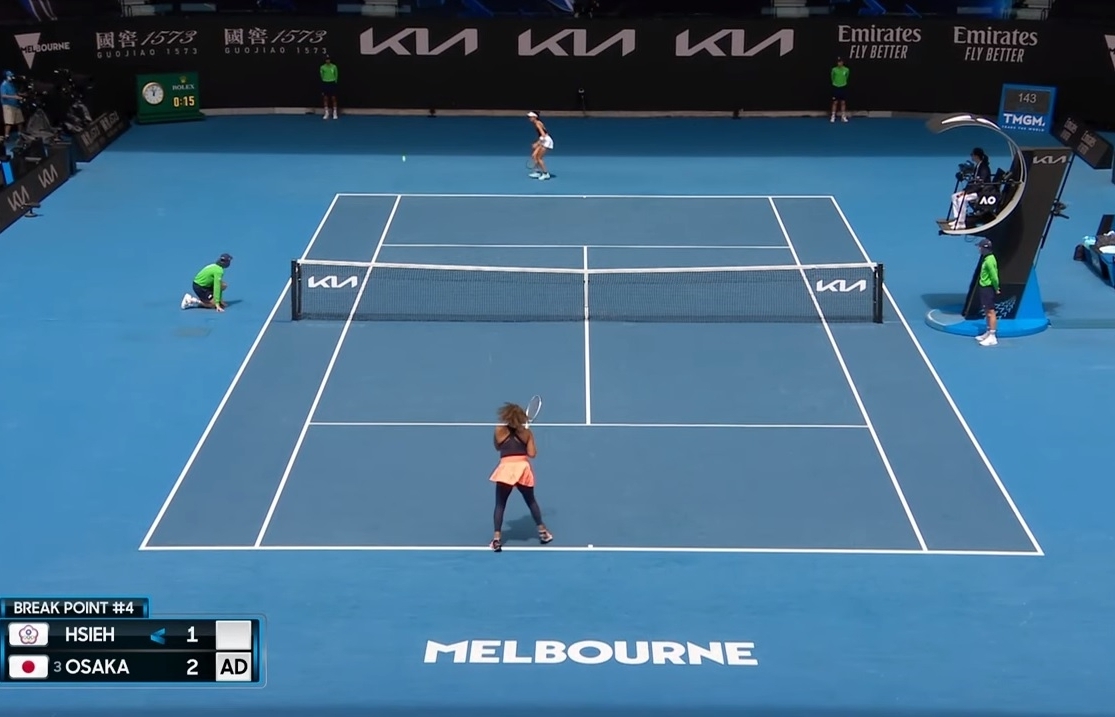 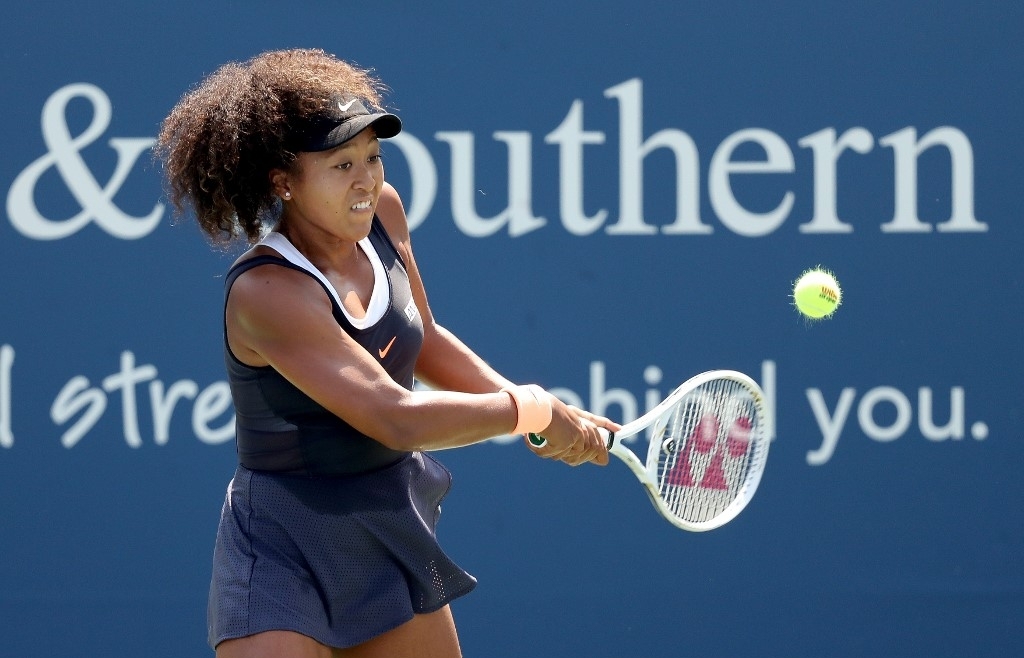 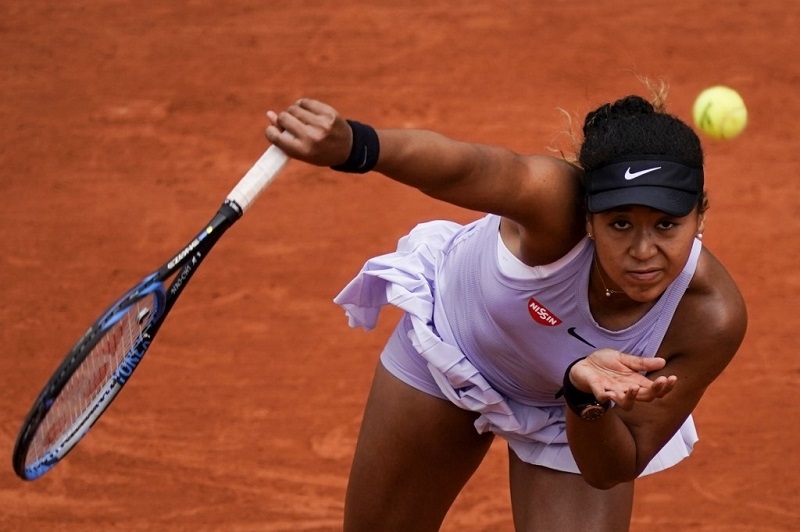