September 18, 2020 | 10:43
Tweet Email Print
Freshly crowned US Open champion Naomi Osaka pulled out of the French Open with a sore hamstring on Thursday, in a fresh blow to the coronavirus-hit Grand Slam which is already missing world number one Ashleigh Barty.

Japan's Osaka made the announcement just days after lifting her third major title behind closed doors at the US Open in New York, the first Grand Slam tournament possible since the pandemic.

"Unfortunately I won't be able to play the French Open this year," Osaka said in posts on Instagram and Twitter. "My hamstring is still sore so I won't have enough time to prepare for the clay -- these two tournaments came too close to each other for me this year."

The French Open is due to start on September 27 at Roland Garros, rescheduled from earlier in the year because of the coronavirus pandemic.

The withdrawal of third-ranked Osaka means Roland Garros will be missing two of the world's top three, after reigning champion Barty said earlier this month that she wouldn't return to defend her title.

The Australian said she feared participation still carried health risks, and she had not been able to train with her coach because of the state border closures in her home country.

On Sunday, Osaka rallied from a set down to beat Victoria Azarenka 1-6, 6-3, 6-3 in the US Open women's final, adding a third major trophy after her 2018 US Open and 2019 Australian Open triumphs.

The 22-year-old was the first woman to win the US Open singles final from a set down since 1994, and the victory moved her to third in the WTA rankings.

Osaka pocketed $3 million for the victory, another big haul for the player who in May was reported by Forbes to be the highest paid female athlete in the world, the magazine calculating her earnings over the prior 12 months at $37.4 million (34.3 million euros).

Osaka, who has never made it out of the third round of the French Open, did not say when she will play next.

She did assure her fans they would see her "sooner than later".

In addition to her on-court excellence, Osaka was in the spotlight in New York for her activism on behalf of racial justice.

During the Western & Southern, also held at Flushing Meadows, she boycotted her semi-final match to express solidarity with athletes in other sports protesting the shooting of Jacob Blake by police in Wisconsin.

The tournament opted to pause play for a day and she agreed to play her semi-final.

At the US Open, Osaka wore a different mask to each of her seven matches, all bearing the name of a victim of racial injustice and police brutality.

Her stance drew praise from many, and Osaka had a defiant response on social media to those who did complain.

"All the people that were telling me to 'keep politics out of sports', (which it wasn't political at all), really inspired me to win," Osaka, who is of Japanese and Haitian heritage, tweeted.

"You better believe I'm gonna try to be on your tv for as long as possible."

But Osaka had gone into the US Open with fitness concerns.

She pulled out of the final of the Western & Southern Open with a left hamstring injury just two days before the start of the Grand Slam in New York.

She said she pulled the muscle in her semi-final victory over Elise Mertens.

Osaka played her US Open matches with her left thigh heavily strapped, but showed no sign the injury hindered her.

The US Open, normally the final Grand Slam in a season, was just the second major to be played in 2020 after the Australian Open in January.

The Covid-19 pandemic brought tennis to a halt along with the rest of global sport, with Wimbledon cancelled and Roland Garros moved from its usual May start to September 27-October 11. 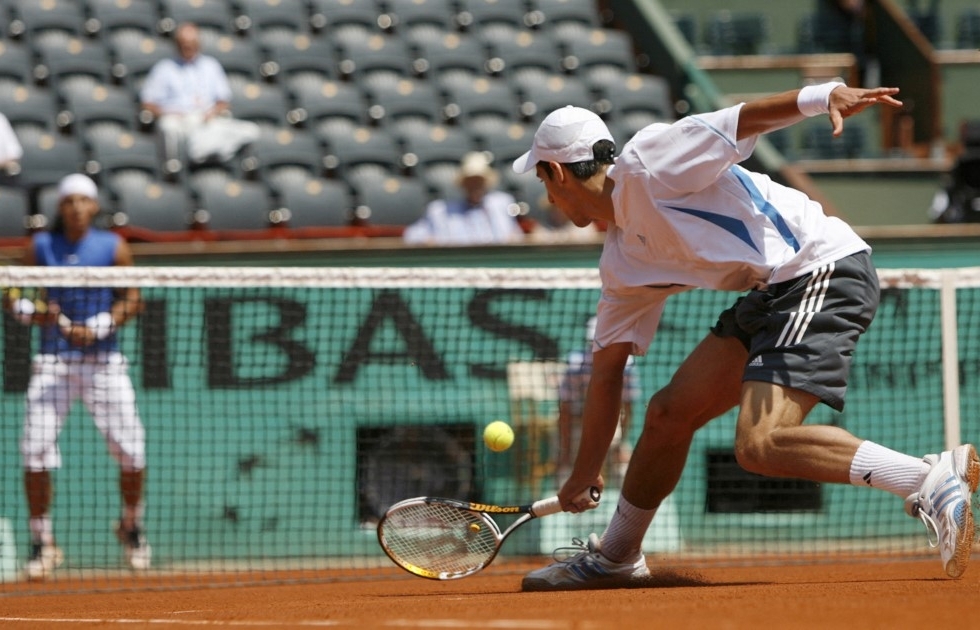 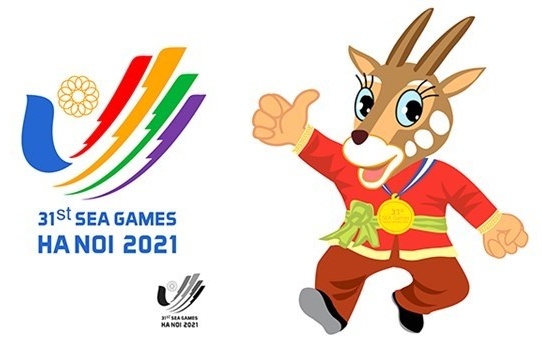 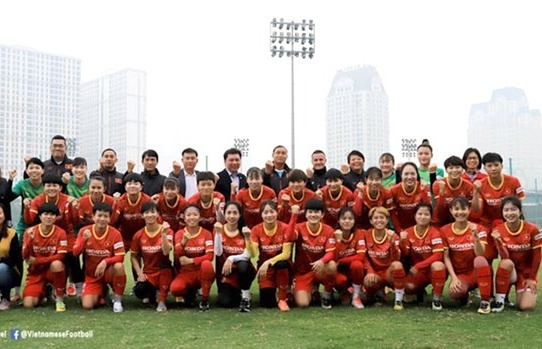