May 10, 2019 | 08:00
Tweet Email Print
The Responsible Drinking and Traffic Safety Programme will combat drink driving in Vietnam with active co-ordination among government agencies, organisations, and alcoholic beverages enterprises. The programme will contribute to the effectiveness, sustainability, and realisation of the government's policy on ensuring traffic order and safety.

Khuat Viet Hung, vice chairman of the NTSC, affirmed, “The active participation of the authorities at all levels and the interest and support from enterprises is a must to reaching social consensus and to successfully implement the government’s solutions in ensuring traffic order and safety. The NTSC highly appreciates the commitments made by the APIWSA and its member companies in the joint programme on improving responsible drinking and ensuring traffic order and safety."

“We have been co-operating with international and local agencies such as People's Police Academy, the Vietnam Women's Union, and the NTSC to implement programmes on preventing and fighting against the harmful effects of alcohol abuse in Vietnam. This is also the third year of the co-operation programme between the NTSC, APIWSA, and VARD. In 2020, we will share the full impact evaluation of this three-year co-operation programme. We commit to supporting the Vietnamese government in its efforts to create and implement effective solutions to raise people’s awareness, educate for behaviour change, enforce strict legal regulations, and develop a comprehensive legal framework, contributing to strengthening the community’s health and safety, and reduce the harms of alcohol abuse,” said Jonathan Chew, associate director, Public Affairs, Pernod Ricard, on behalf of APIWSA’s leadership.

These programmes have reached 39 provinces in all three regions of Vietnam. From 2010 to 2017, 1.2 million students have been educated about the negative consequences of underage drinking and drink driving. Additionally, training courses for trainers were rolled out at commune and district-level, producing 1,134 traffic police officers on drink driving enforcement, and 926 local officials on communications on responsible drinking.

Paul Auriol, co-chairman of the VARD, also talked about the association’s efforts to promote a responsible drinking culture: “Our programmes focus on education and raising awareness about responsible drinking and reducing alcohol abuse, underage drinking, drink driving, as well as promoting the implementation of these principles in businesses’ commercial and marketing activities. We will implement more activities to support the national policy on preventing and fighting against the abuse of alcoholic beverages by 2020 and other relevant legislation.” 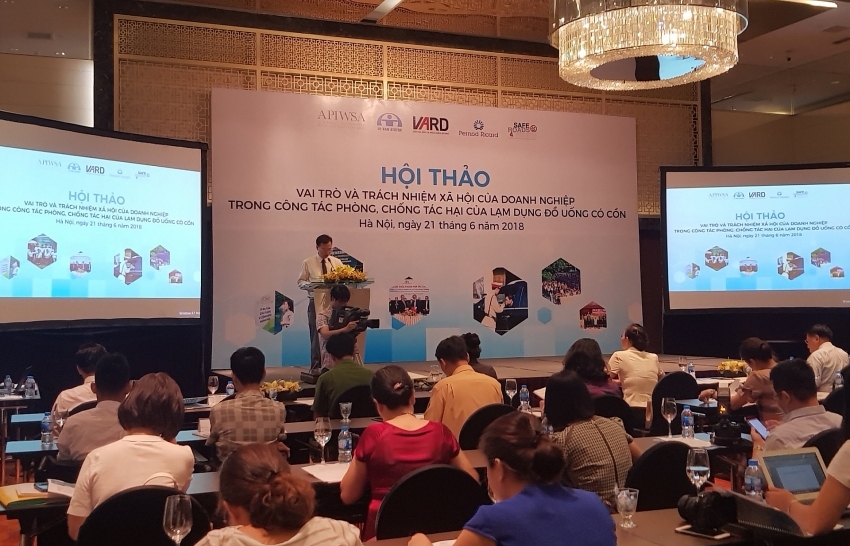 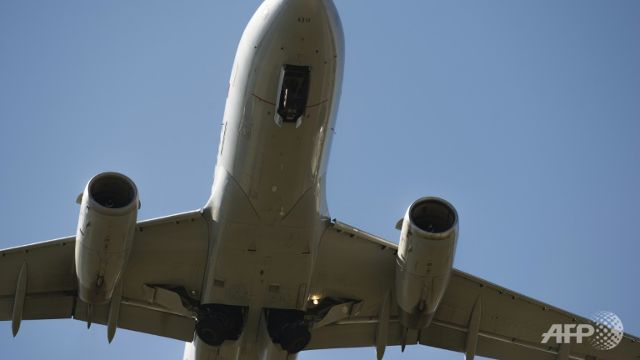 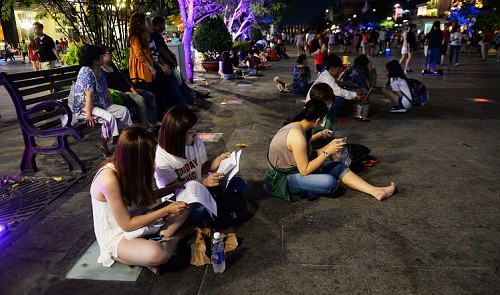