In Ha Noi, many housing projects have been completed and offered with attractive trade promotion programmes. The offerings are in the high- and mid-end segments and are located in convenient places. There are many kinds of area and payment methods can be flexible, the department said.

Price of house on land had an increase of 0.24 per cent compared with December.

Customers paid attention to apartments having one or two bedrooms and price at about VND1 billion (US$44,000) per unit, but the supply was low.

The department said that by January 20, the value of the property inventory stood at VND25 trillion, a drop of 19 per cent from the previous month.

The value of property inventory in January was VND5.27 trillion in Ha Noi, VND19 billion lower than the value in December.

In HCM City, the property inventory was VND4.62 trillion, a fall of VND47 billion.

According to the State Bank of Viet Nam’s report, total outstanding loans in the property sector reached VND446.36 trillion in the third quarter of 2017, a quarter-on-quarter increase of 2.1 per cent.

The department also had a report on development of resort property, the hot spot on the property market.

In the report, the Ministry of Construction appraised 71 "condotel" and "officetel" projects that have been built nationwide since 2015. .

Meanwhile, provincial and municipal authorities have given licences to develop many more projects.

However, many difficulties have arisen over investment, construction, trading and management of operation for those projects, the department said.

Therefore, the ministry has proposed that the Prime Minister direct ministries to solve them. 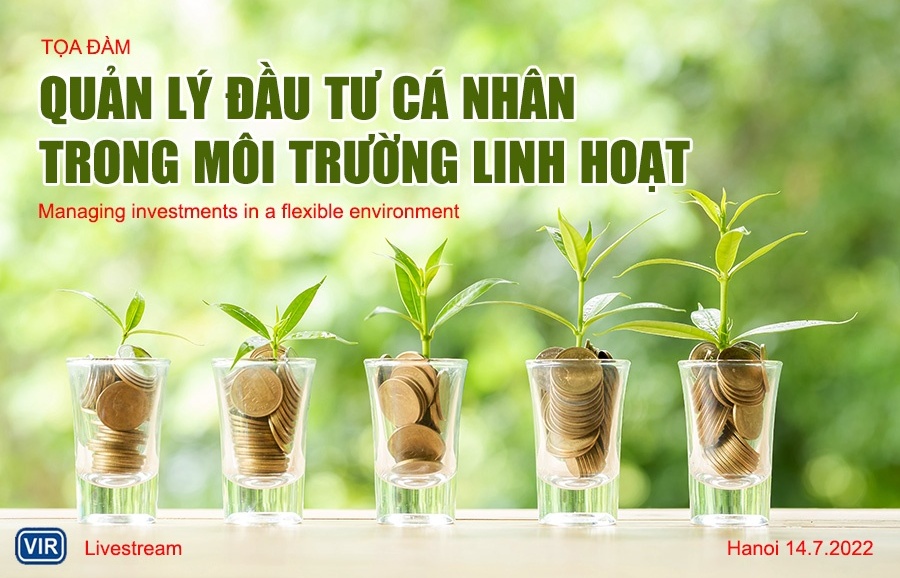 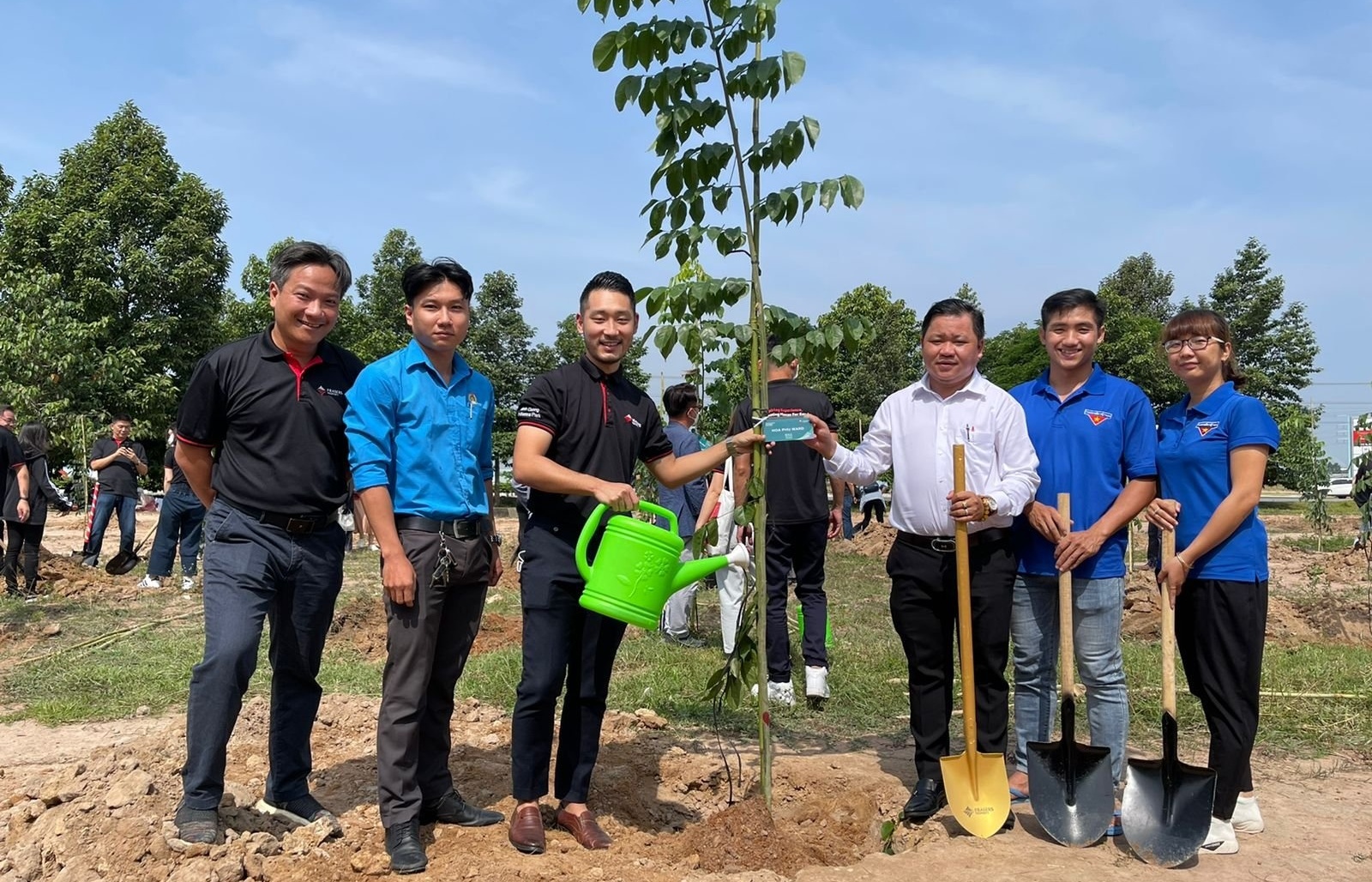 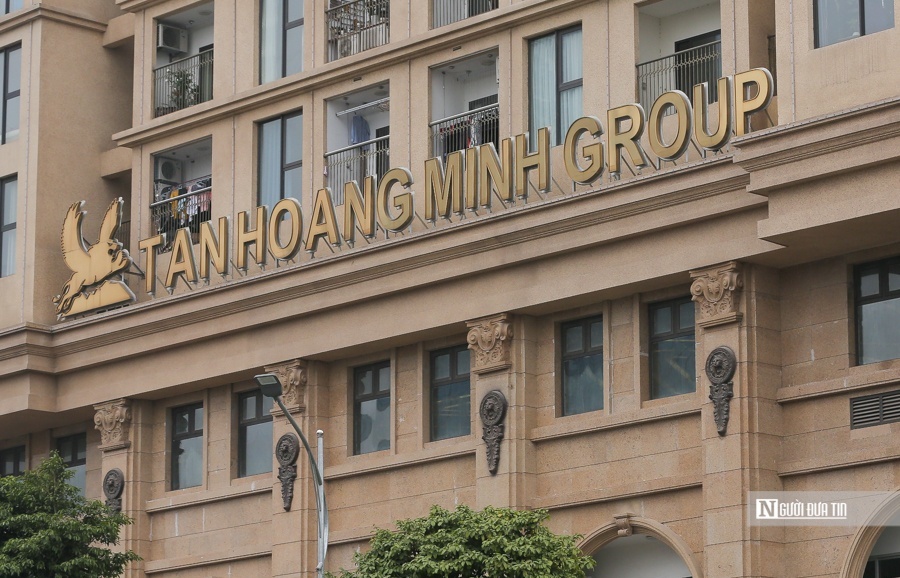 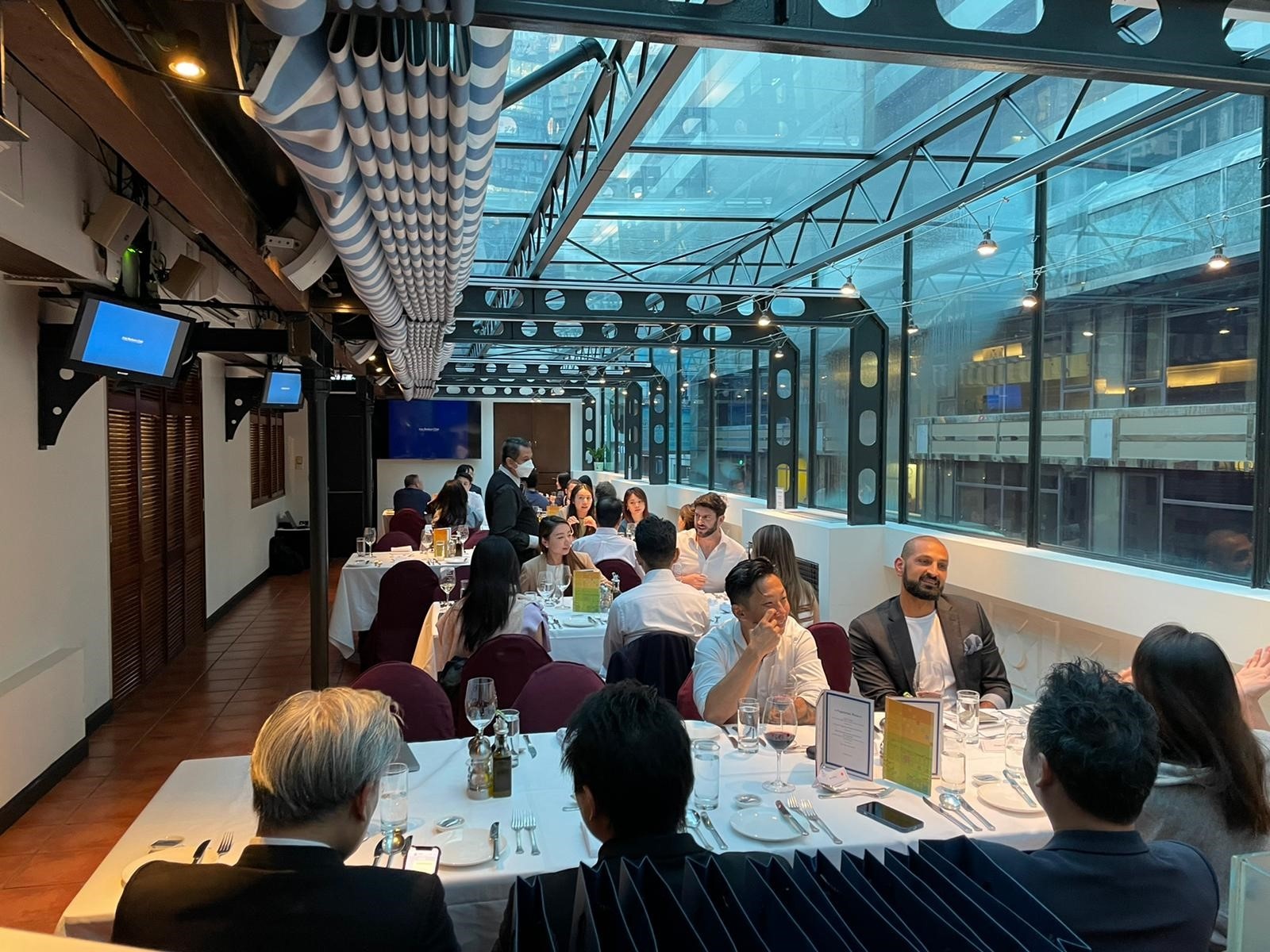