According to the Ministry of Agriculture and Rural Development, the disease has been reported in more than 3,000 communes, wards and townships in 52 cities and provinces, resulting in more than 2 million pigs being culled.

A total previously-infected 112 communes in 24 provinces and cities have made it 30 days without any new outbreaks.

The PM told the officials to continue following the Secretariat’s Directive No.34-CT/TW dated May 20, 2019 and the PM’s Directive No.04/CT-TTg dated February 20, 2019 and other documents, including promptly discovering and culling sick pigs, strictly dealing with cases that seek profit from incentive policy for pig culling, strengthening vet system at all levels, control the transportation and slaughter of pigs in line with regulations.

He asked them to raise farmers’ awareness of hygiene solutions and accelerate the restructuring of animal husbandry sector to make up for the shortage of pork.

Ministries, agencies and members of the National Steering Committee on the prevention and control of African swine fever were told to arrange trips to localities to inspect the efforts. 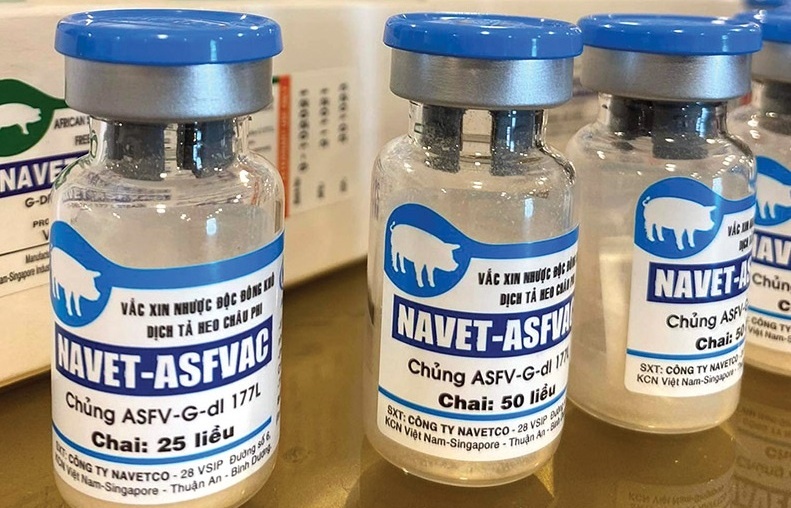 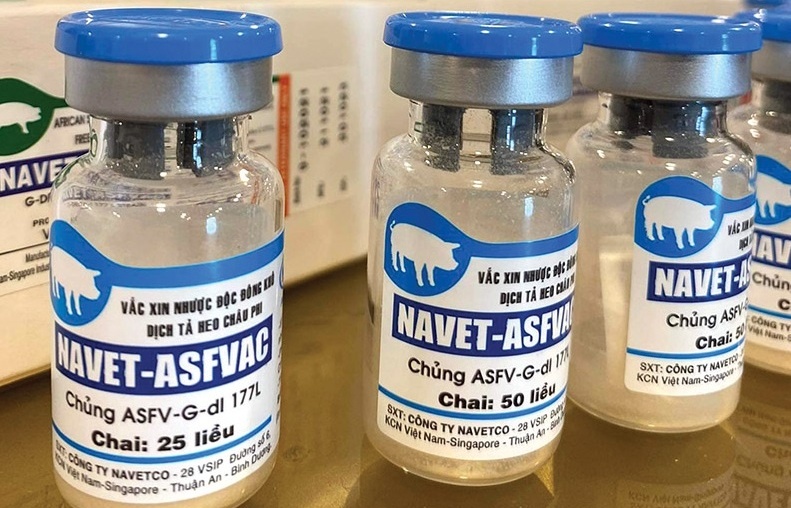 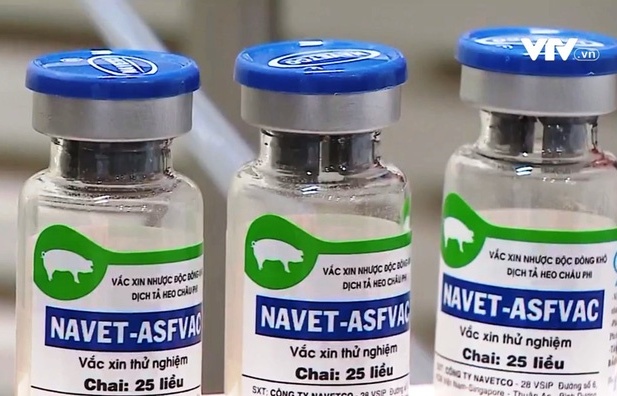 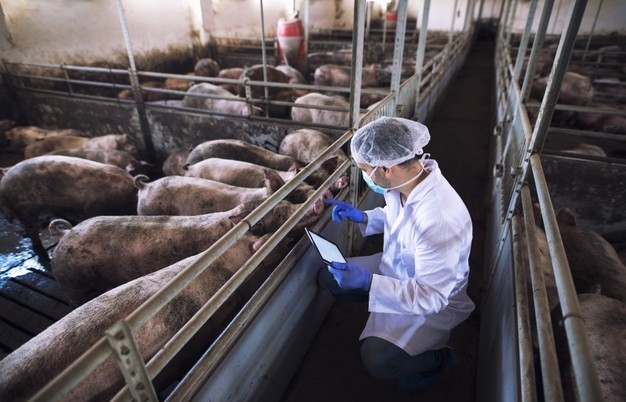 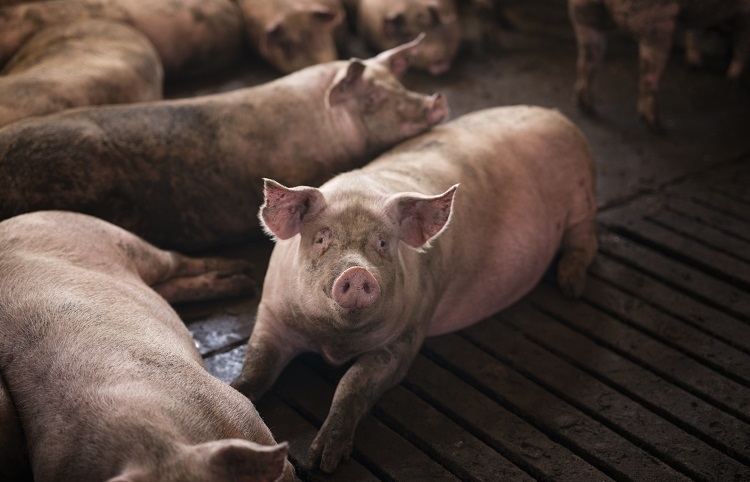