March 14, 2022 | 08:00 (0) user say
Tweet Email Print
On March 6, around 50 inhabitants and about 120 students from the Mien Trung University of Civil Engineering gathered at the beach in Phu Yen’s Xuan Thanh commune to clean the coastal strip of the Xuan Dai Bay of plastics and other marine waste.

The clean-up event not only served as a practical solution to rid the local environment of harmful marine waste but also to set an example for the community, hoping to spur engagement in protecting the area’s natural heritage and economic foundation.

The beach clean-up was organised in coordination with the EU Delegation to Vietnam, Expertise France, Song Cau District People's Committee, the Center for Technology Transfer and Fisheries Services under the Vietnam Fishery Association, the Mien Trung Industry and Trade College, and the Mien Trung University of Civil Engineering.

Preceding the clean-up at the beach was the launch ceremony for the project and the connected workshop on waste segregation on the morning of March 6, which was attended by leaders and representatives of local authorities, as well as the around 150 locals and students of the Mien Trung University of Civil Engineering.

Rui Ludovino, first counsellor of Climate Action, Environment, Employment, and Social Policies at the Delegation of the EU to Vietnam, and Fanny Quertamp, senior advisor for Vietnam at Expertise France and representative for the project ‘Rethinking Plastics – Circular Economy Solutions to Marine Litter’ funded by the EU and the German government, which supported the activities, also joined.

In addition, the workshop on environmental protection saw the participation of 50 inhabitants of Xuan Thanh commune and discussed details of the Law on Environmental Protection 2020 as well as related regulations, residents’ responsibilities, and guidelines for sorting and processing organic waste at the source. Furthermore, the participants could learn about solutions for reducing single-use plastic waste in Phu Yen province and techniques for treating and composting organic waste.

At the ceremony, Rui Ludovino highlighted the importance of actions and engagement. He said that in the last two years, humanity has turned its attention and efforts to fighting the pandemic; however, factors contributing to the appearance of diseases remain and grow.

He referred to the three planetary crises, nature and biodiversity loss, climate change, and pollution and waste – all of which are destroying nature and threatening the future of our economy, health, and humanity.

Oceans, in particular, became a dumping ground for all matter of pollution, from plastics to toxic chemicals.

“Plastics are the most striking and visual pollution and represent the largest, most harmful, and most persistent proportion of marine litter. We have to put all our collective efforts to improve solid waste management and prevent this global scale catastrophe,” Ludovino said.

The organisers also created a video that presents the full scale of the clean-up at Xuan Dai Bay, combined with shots of the connected launch ceremony:

On the following day, Expertise France organised a workshop with inhabitants and the fishing community to share the results of the Fishing-for-Litter pilot project, which took place in the region for about 1.5 years under the Rethinking Plastics project with Phu Yen’s fishing community and local authorities.

Its key idea was to engage the fishing community in bringing back and properly dispose of caught plastic waste while fishing. The participants also discussed recommendations for replicating the project at three more ports of Phu Yen and other coastal provinces of Vietnam. VIR previously reported on the pilot.

The activities are in line with Vietnam’s goals to reduce marine plastic waste and better organise its collection and classification. Two years ago, Vietnam’s prime minister signed Decision No.1746/QD-TTg on a national action plan on ocean plastic waste management by 2030, to reduce the harmful pollutants by 50 per cent by 2025 in the seas and oceans, as well as 50 per cent of lost and discarded fishing gear.

The following Decision No.687/QD-BNN-TCTS on marine plastic waste management for the fisheries sector additionally set the goal of organising the collection and classification of plastic waste at a minimum of 70 per cent of fishing ports in the country by 2025. 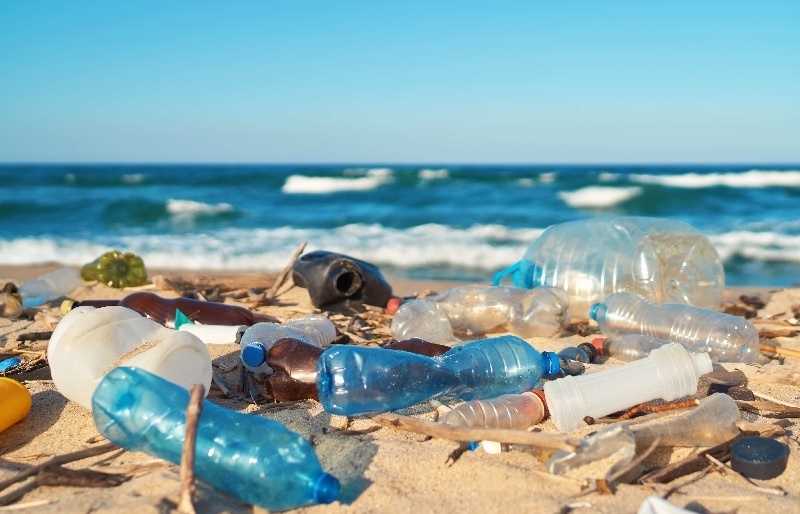 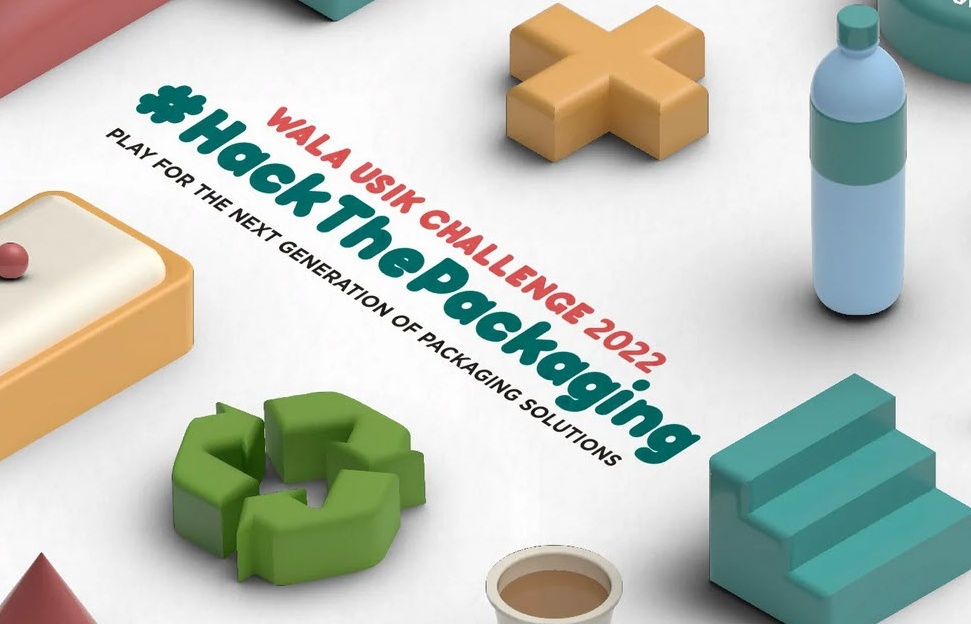 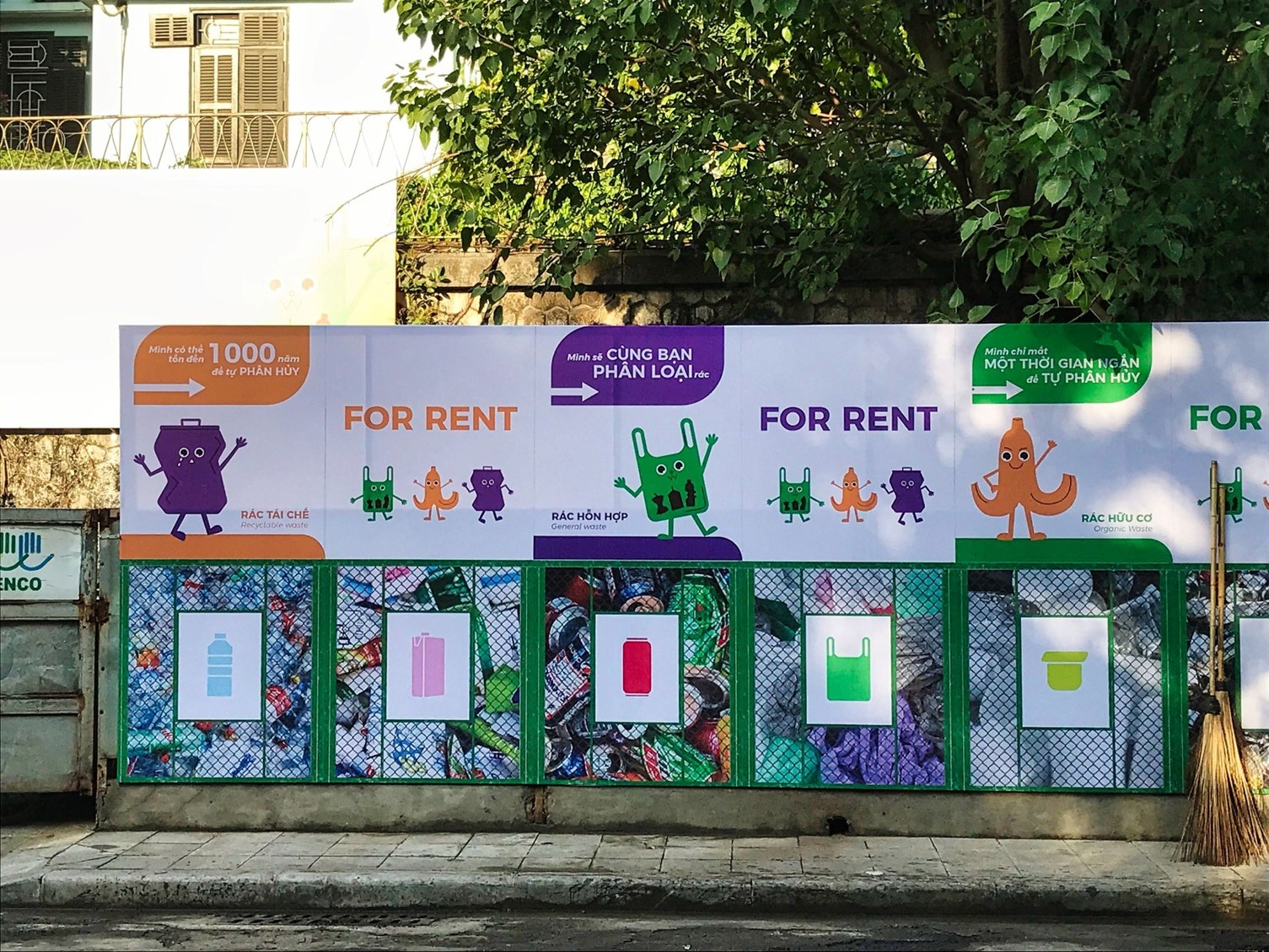 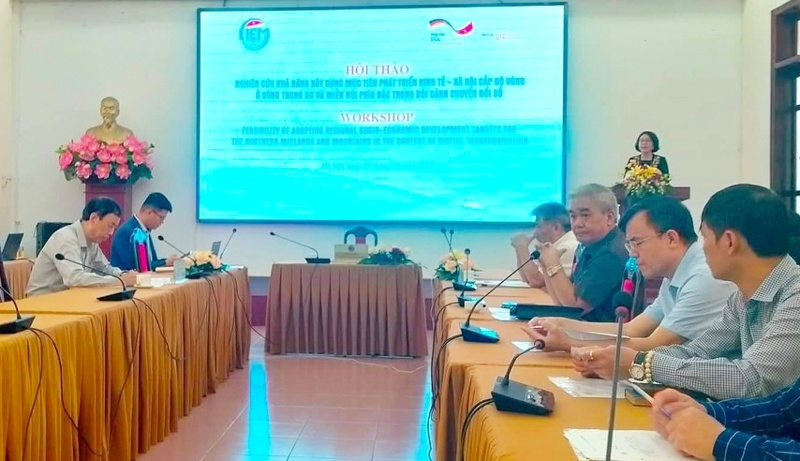 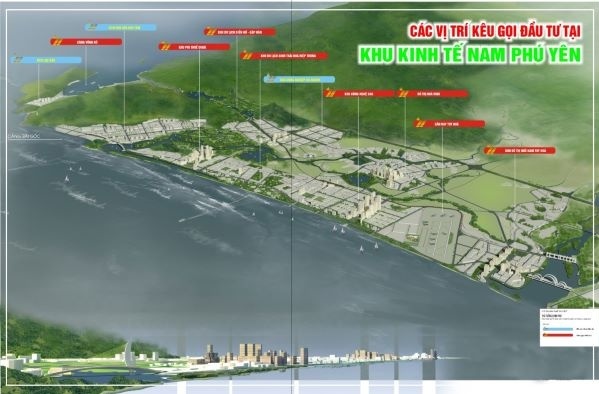 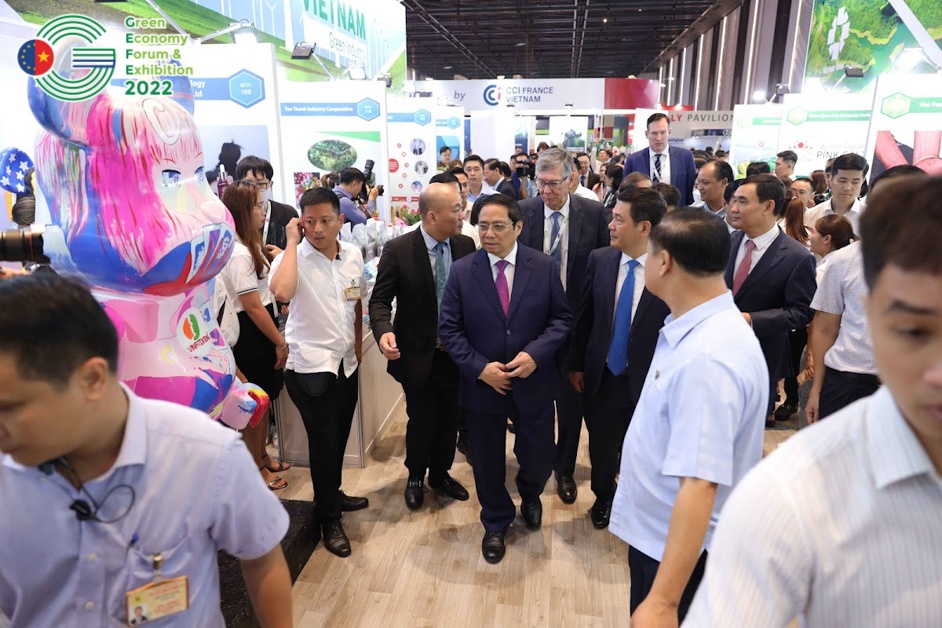 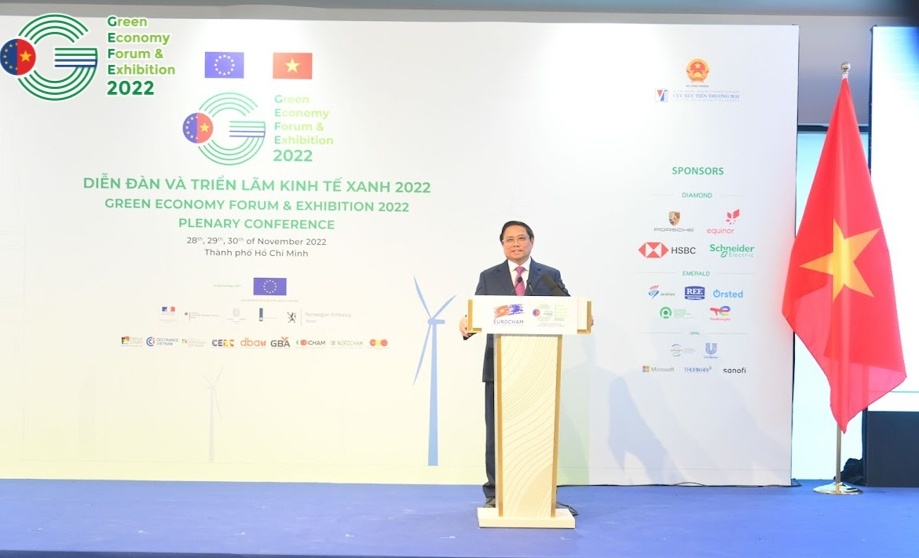 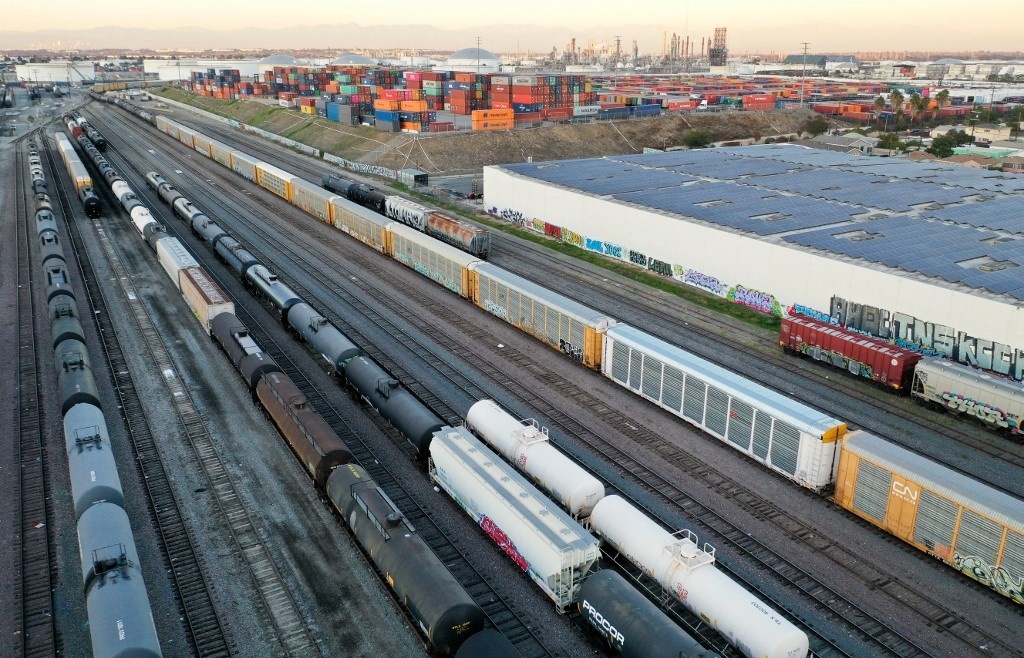