April 15, 2022 | 17:48
Tweet Email Print
On April 14, the award ceremony for the contest was held at Nui Chua World Biosphere Reserve in conjunction with Ninh Thuan’s recognition by UNESCO and the national-level recognition for Vinh Hy Bay.

The photo contest to honour the beauty of the south-central province of Ninh Thuan and inspire the creativity of photographers has come to an end with an impressive number of entries. There were entries from 118 photographers totalling 550 works, for both Single and Set Photo categories.

Winners and members of the Vietnam Association of Photographic Artists, as well as tourists coming to see the exhibition and Ninh Thuan's monuments, took part in the awards ceremony.

"The photo contest Ninh Thuan – Heritage Domain was an opportunity for photographers across the country to capture the tangible cultural heritage”, Ly Hoang Long, head of the jury said.

Nguyen Thanh Tung, a member of the jury, said “Although the contest was only open for a short period, it received a huge number of entries, demonstrating that the organiser's theme was very appealing to photographers.”

Ninh Thuan is a fast expanding province with a wealth of potential assets that have yet to be completely explored. The winning photographs highlight the characteristics of a land rich in natural resources and beauty that thrives on renewable energy while maintaining its thousands-year-old traditional culture.

At the event, a photo exhibition was also held, displaying the winning works and compositions in the photo tour held in the middle of March.

The exhibition summarising the contest will continue to be displayed in Hanoi from May 20 to June 20 at The One Heritage villa, 154 Quan Thanh street.

Located on the southcentral coast, Ninh Thuan is famous for its beautiful landscapes, majestic Cham towers, and unique Cham culture. 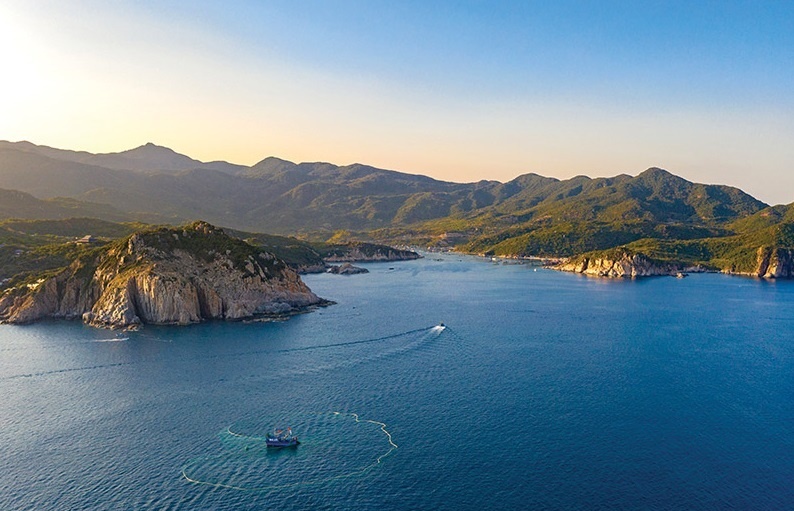 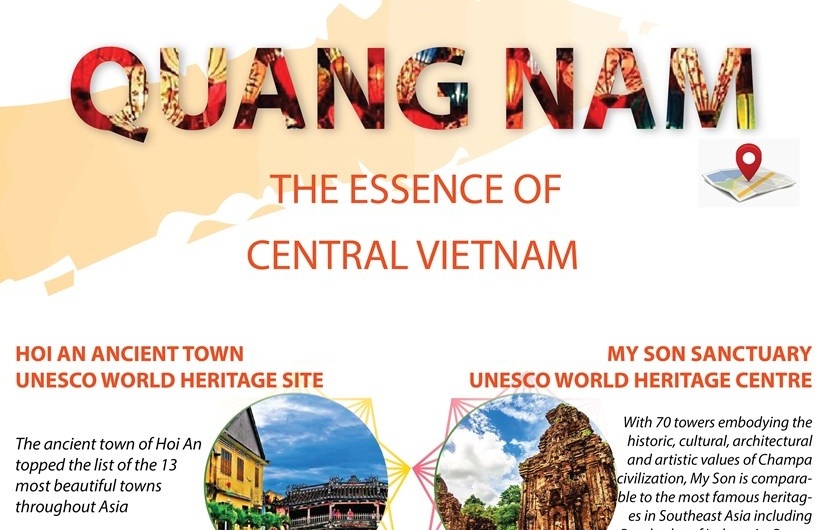 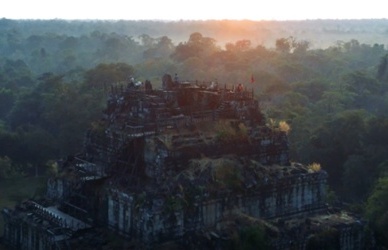 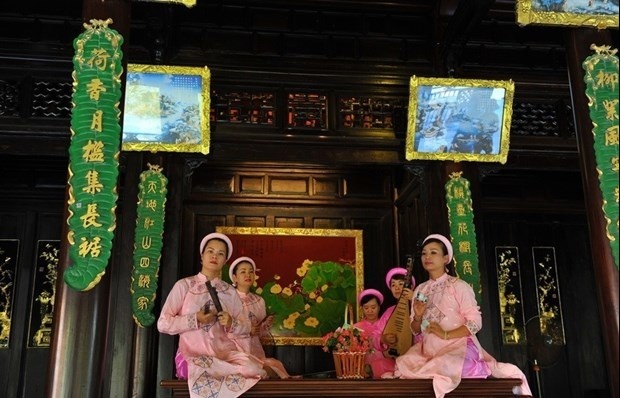 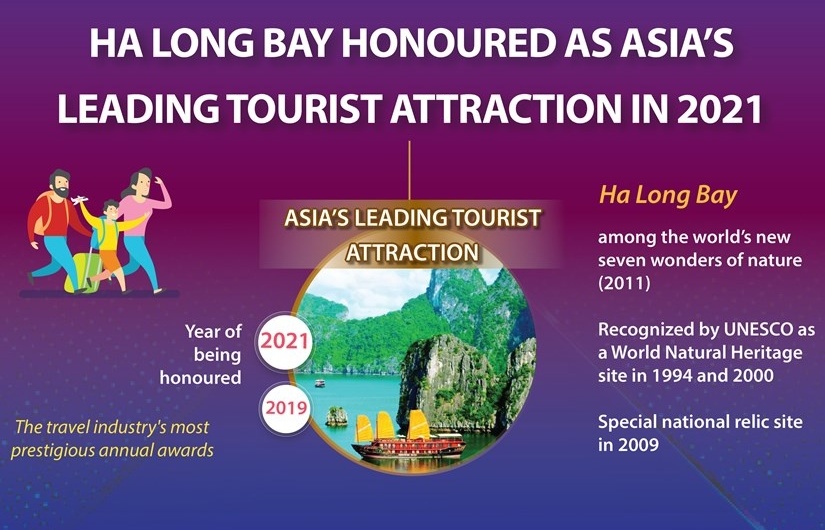 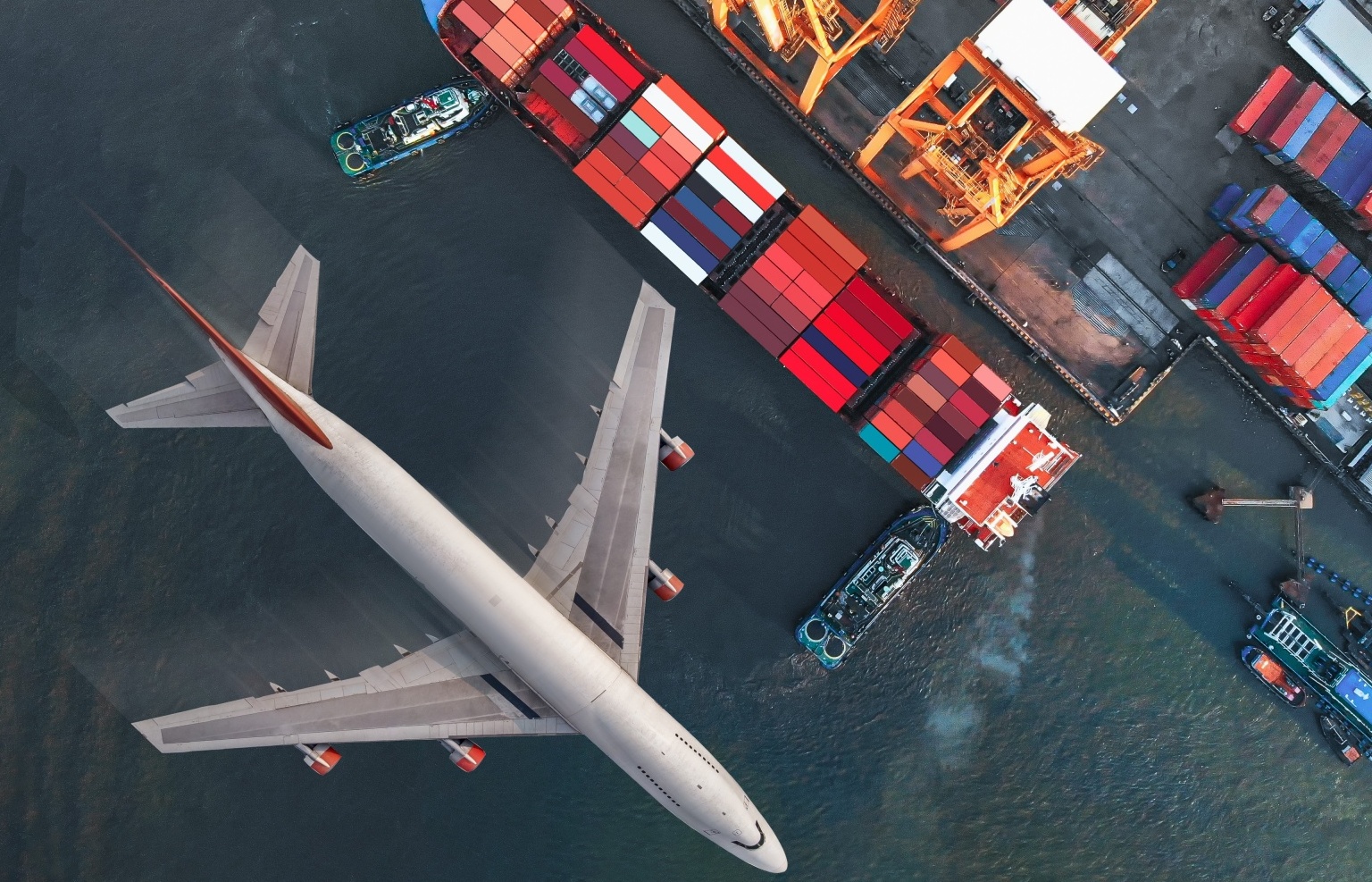 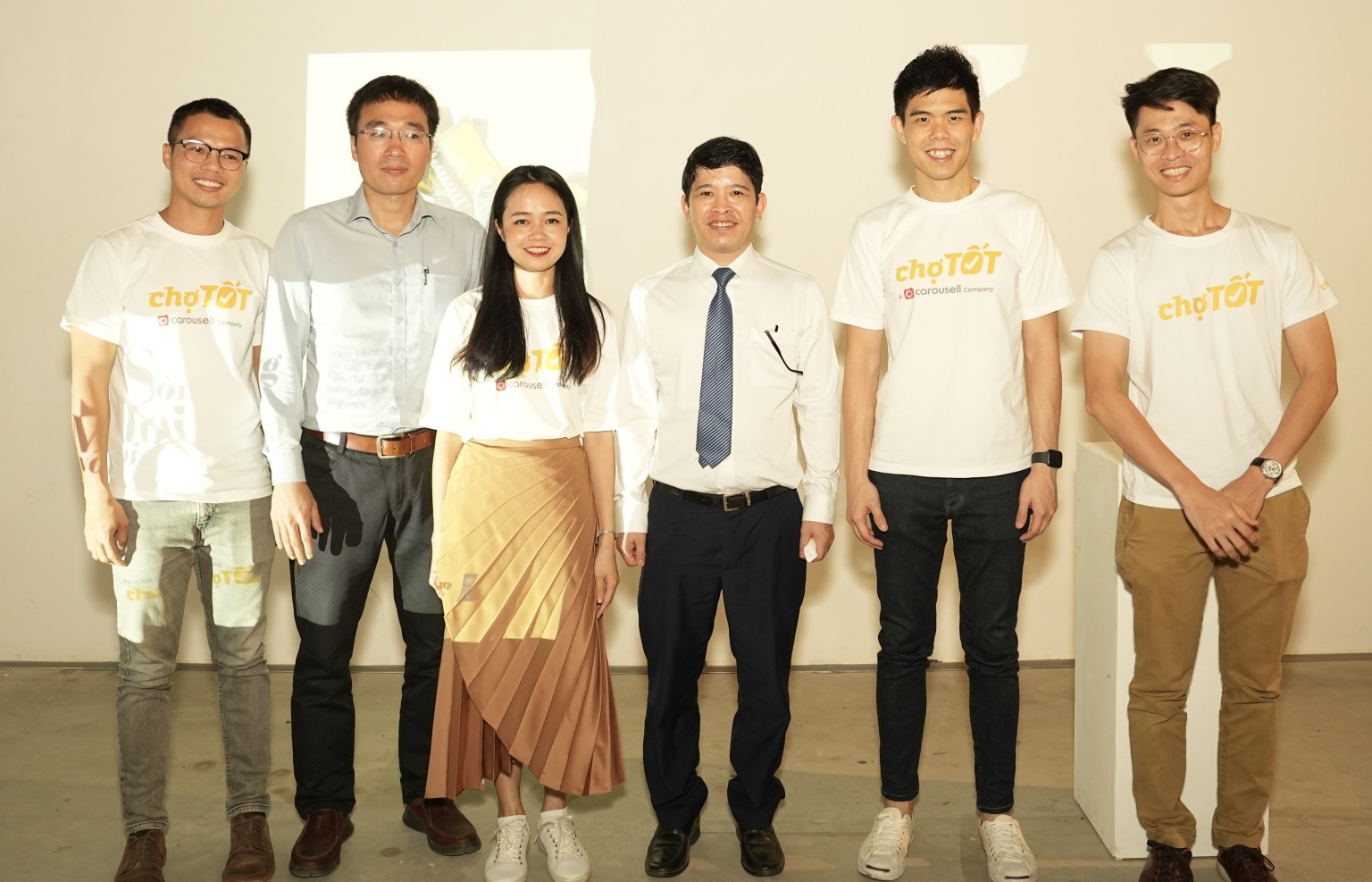 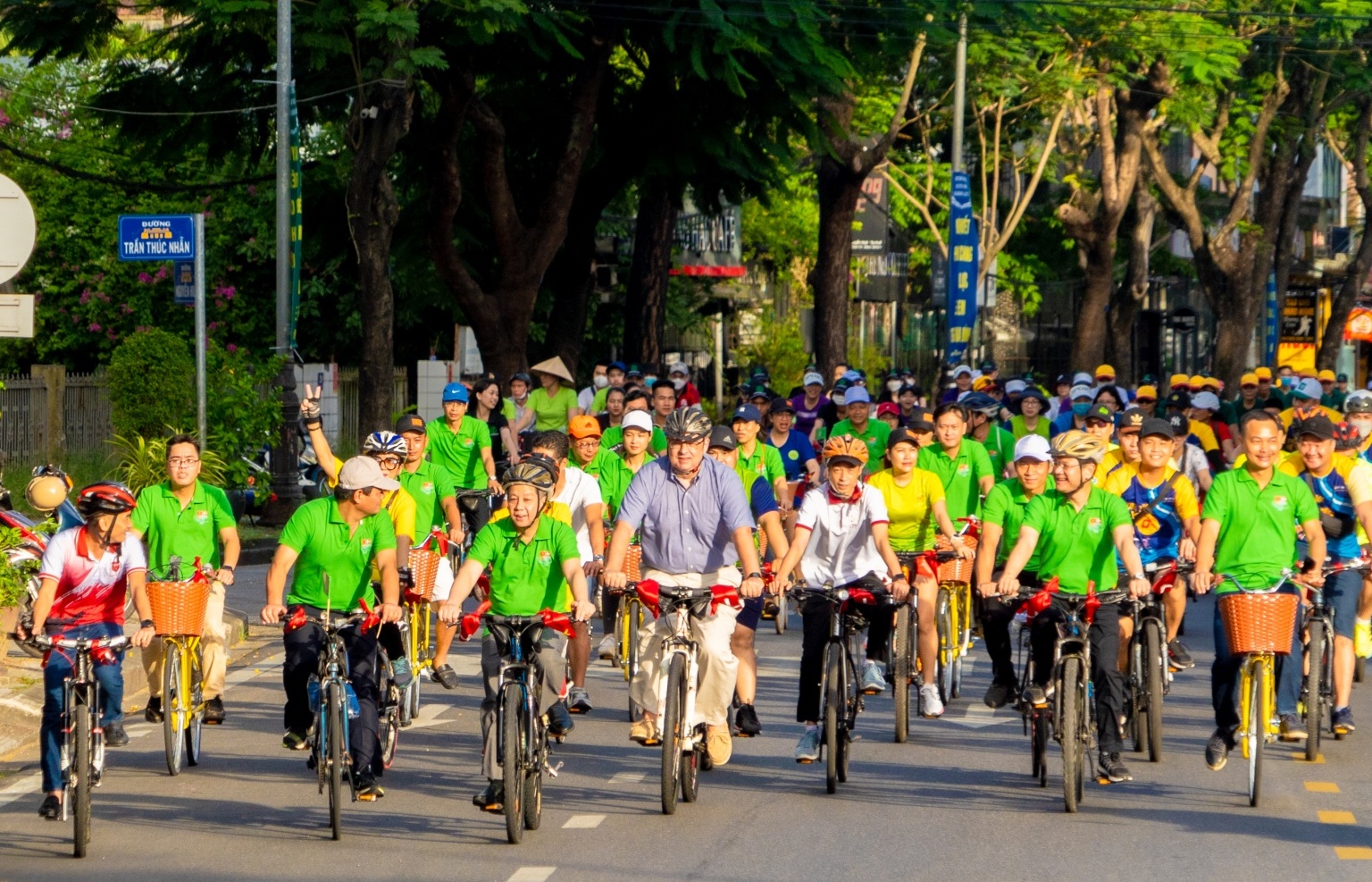 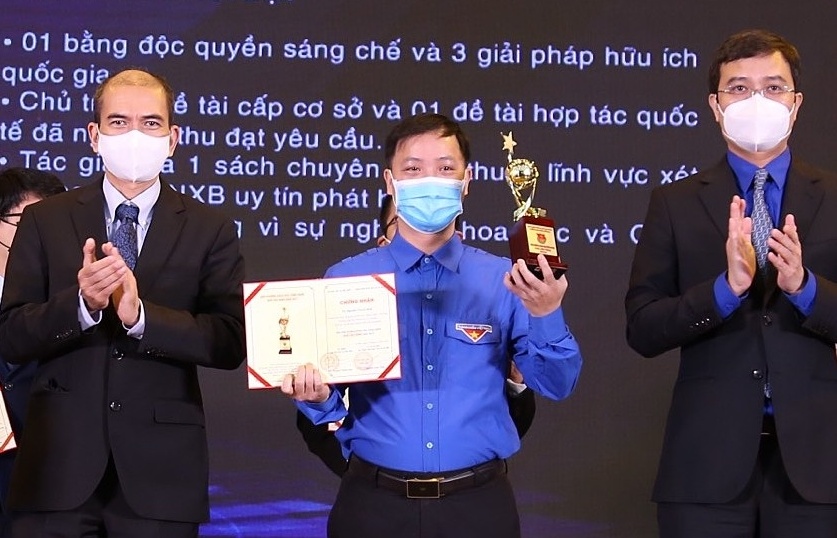 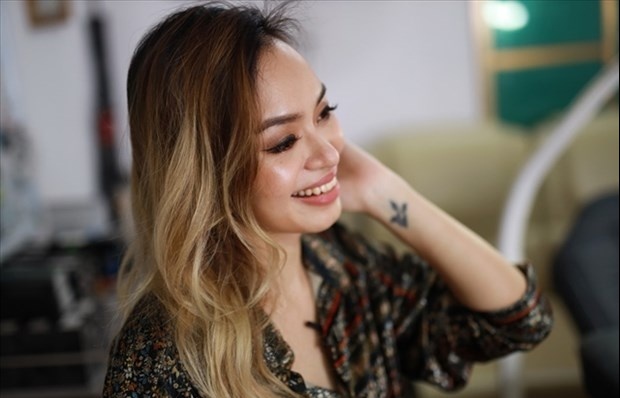