December 10, 2020 | 16:46
Tweet Email Print
The Standing Committee of the National Assembly on the afternoon of December 9 has officially greenlighted the establishment of Thu Duc City in Ho Chi Minh City, the first-ever “city within a city” project in Vietnam.

The new Thu Duc City will be started on January 1 by merging the three eastern districts – 2, 9, and Thu Duc.

According to experts, the “city within a city” project should enable Ho Chi Minh City to create a progressive structure to harness its potential as a leading centre for innovation, creativity, and entrepreneurship.

After establishment, Thu Duc City will take up more than 210 square kilometres and a population of more than one million with 34 communes, neighbouring the central business districts of 1, 4, 7, 12, and Binh Thanh, and surrounded by Dong Nai and Binh Duong provinces.

With the establishment of Thu Duc City, Ho Chi Minh City can contribute even more to the nation’s economic growth and boosting the southern metropolis’ regional and global profile.

It is expected that Thu Duc City will contribute 30 per cent to Ho Chi Minh City's gross regional domestic product and 7 per cent to the country's GDP.

It would encompass the high-tech park in District 9, the university precinct in Thu Duc district, and the new urban area and financial centre on Thu Thiem Peninsula in District 2, propelling the city’s plan to turn itself into a smart city.

In the latest vote organised by local authorities, more than 80 per cent of the residents of the three districts voted for the establishment of the new Thu Duc City. 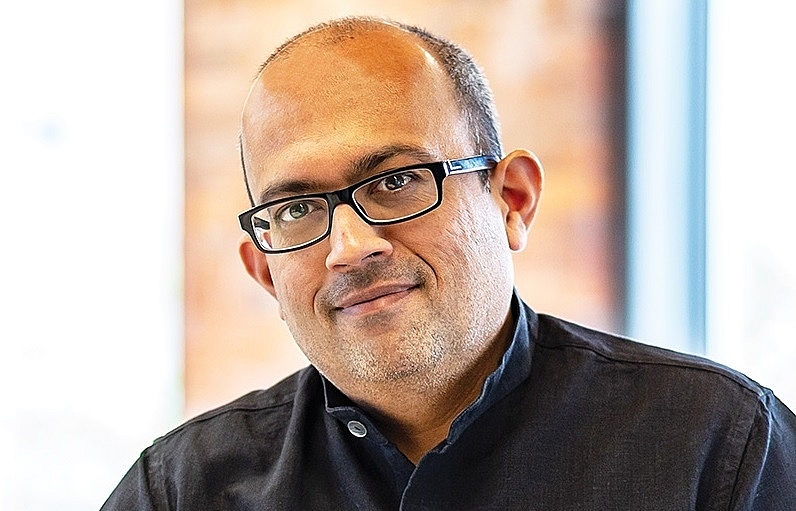 “City within a city” can offer vast progressive advantages 1 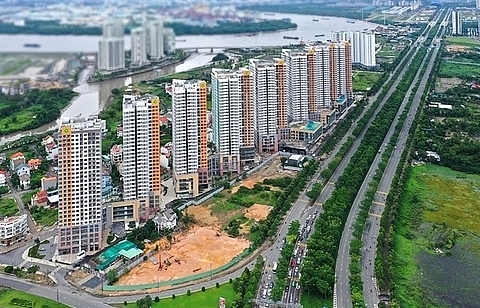