September 29, 2019 | 17:32
Tweet Email Print
Naomi Osaka said she had been "really riled up" as Japan's two-time Grand Slam champion reached the second round at the China Open on Sunday (Sep 29) despite being far from her best.

Osaka, who plays Andrea Petkovic of Germany or Switzerland's Jil Teichmann next in Beijing, was disappointed that she was unable to replicate the form which won her the Pan Pacific Open in Japan a week ago.

"During tournaments, the first match is always the worst for me," said the US-based star.

"But I was kind of expecting it to be better because I just played really well in Tokyo.

"I don't know, I thought it would carry on. I was a little bit frustrated that I felt my game wasn't really where I left it."

"I just felt like today I was really riled up, not really sure why," she added, also describing herself as "very stressed" and "very nervous".

"I also didn't want to lose in the first round," she said.

Osaka's triumph in the Pan Pacific Open was her first trophy since her second consecutive Grand Slam triumph at the Australian Open in January.

Another two-time Grand Slam winner, Simona Halep, showed no ill effects from a persistent back problem to cruise into round two in Beijing with a 6-1, 6-1 demolition of Swedish qualifier Rebecca Peterson.

Ashleigh Barty said that she expects to be fit for her opener in Beijing after the Australian world number one struggled with a calf problem in Wuhan.

The 23-year-old lost to eventual champion Aryna Sabalenka in Friday's semi-final at the Wuhan Open and needed treatment on her left calf halfway through the second set.

The French Open champion, the top seed in Beijing, said: "I haven't been on court since my match in Wuhan.

"We'll look to get on court this afternoon (for practice) and kind of test it out.

"From how it's been going, it's been marginally better than we expected, which is good.

"I'm sure that we'll have no issue. It's just about now ticking the boxes and making sure it's alright to go."

Barty has a bye in the first round. 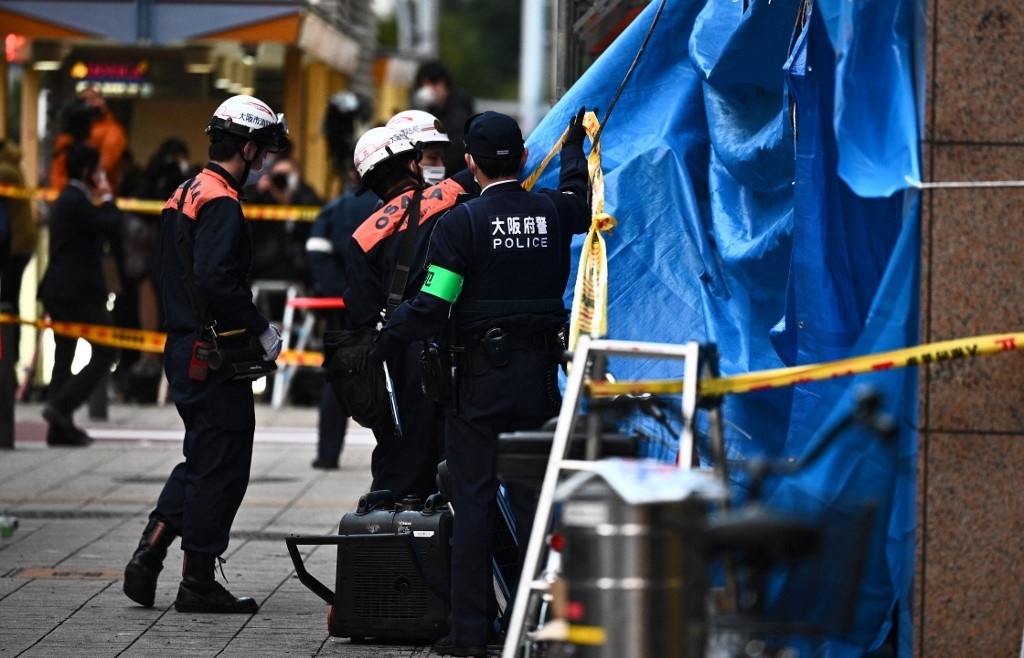 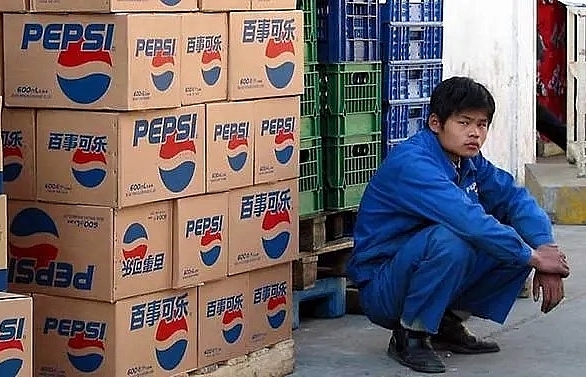 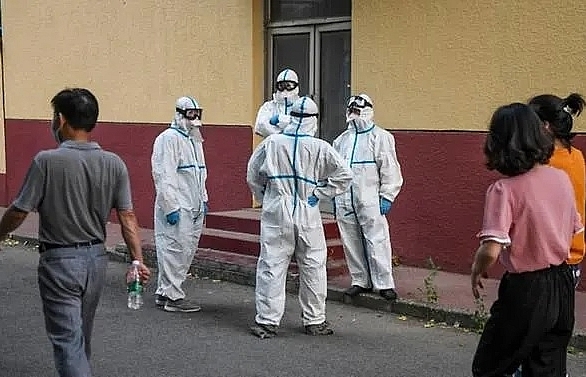 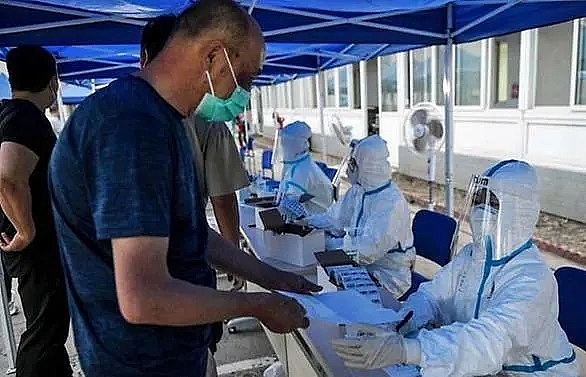 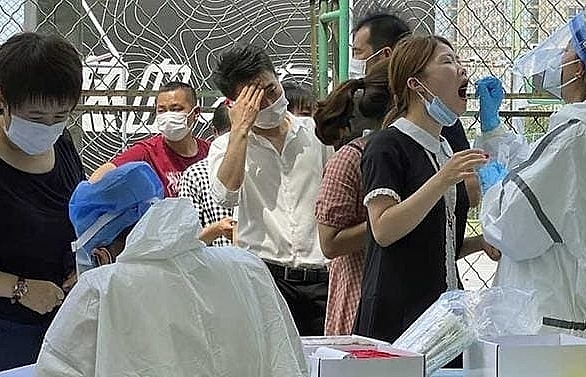 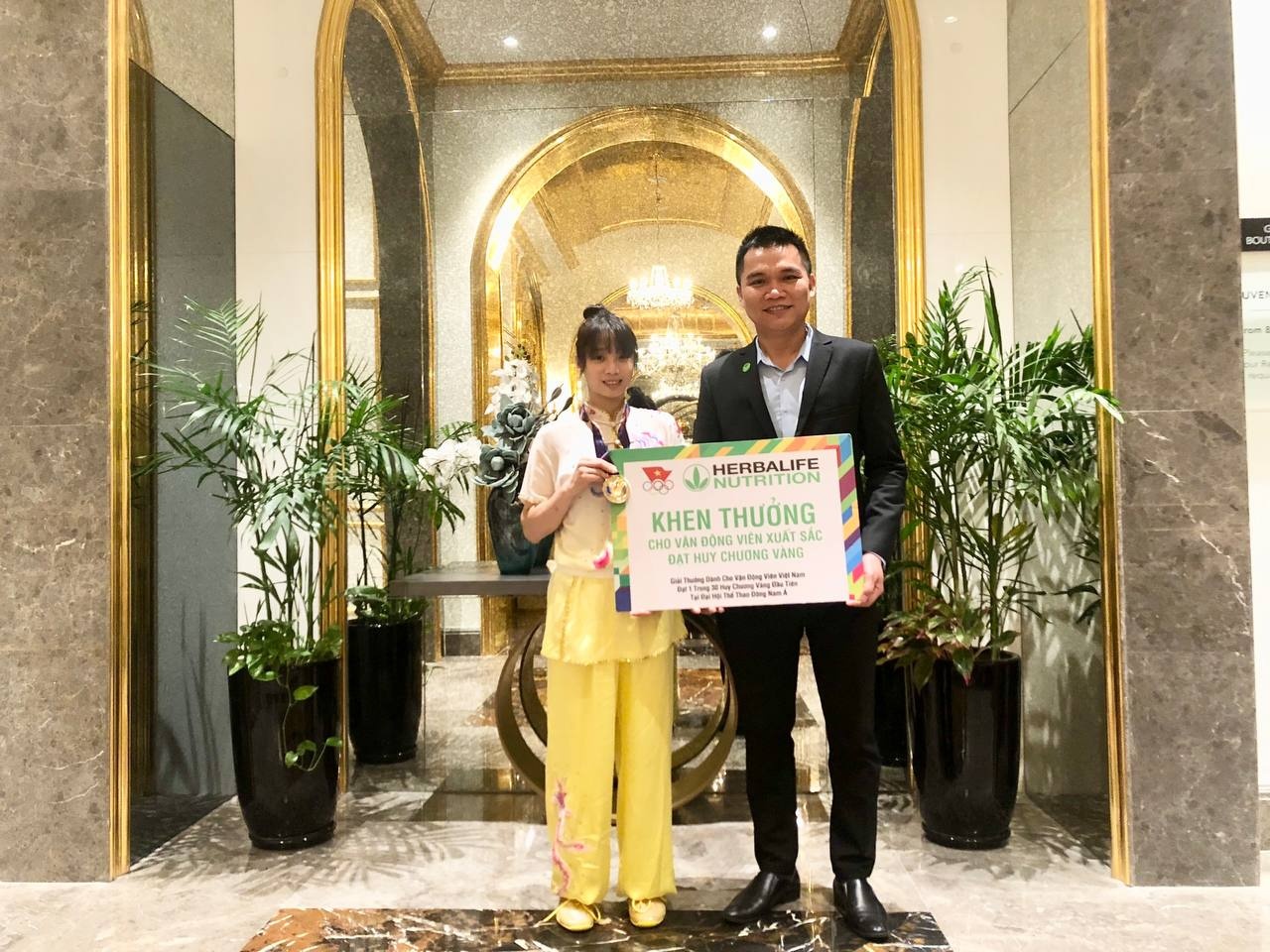 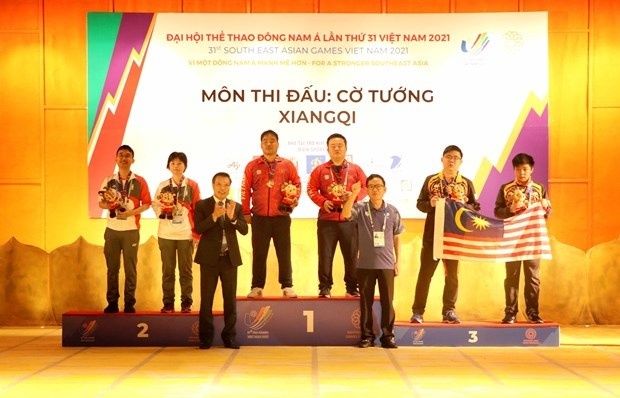 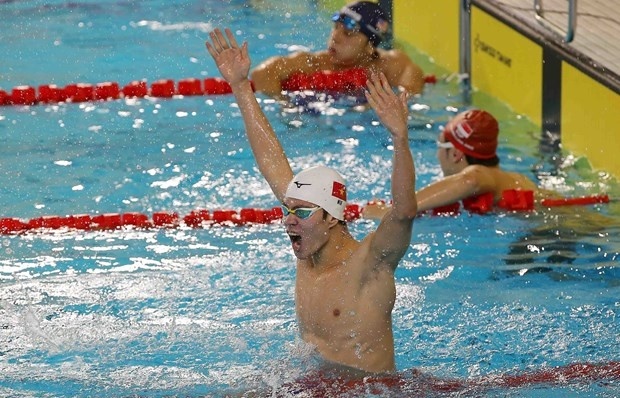 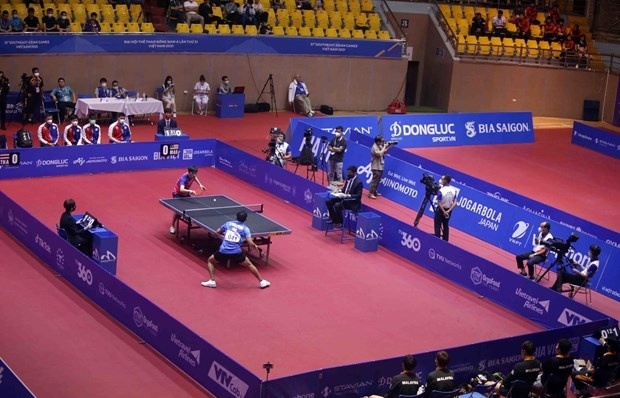