November 16, 2022 | 11:43 (0) user say
Tweet Email Print
In order to rectify the existing inadequacies, Vietnam might have to adopt a long-term strategy to develop solar energy.

Hoang Tien Dung, director of the Electricity and Renewable Energy Authority at the Ministry of Industry and Trade (MoIT), told VIR on November 15 about the audit of solar power in four localities saying, "The auditors worked so swiftly that we have not yet had the chance to explain. Now we shall proceed with the explanation".

The approval of extra planning has determined that the land area required for the 45MWp Phuoc Ninh Solar Power Plant project to be implemented is 68.5 hectares, which is 14.5ha higher than the minimum needed.

The VSA also mentioned that the MoIT has accepted the planning site for Long Son and Trung Son solar power plants, which have a comparable area of more than 54.5ha and 8.8ha respectively.

In addition, the MoIT evaluated and authorised the inclusion of the Central Solar Power Plant project in the electrical development planning of Khanh Hoa province for the 2011-2015 period, up to 2020, despite the fact that the aforementioned plan had expired at the time of approval.

In the subsequent planning of Khanh Hoa for the 2016-2025 period with a vision towards 2035, the Central Solar Power Plant is not included on the list of power projects.

In addition, the VSA reported that the MoIT evaluated and authorised further planning for minor hydropower plants but did not identify projected progress or the investment and construction order of priority for these projects. This makes it impossible to evaluate the conformity between the investment execution plan for the building of hydropower projects, the energy development strategy authorised by the prime minister, or the load and power grid conditions in the area.

According to the VSA, the MoIT has submitted a request for approval to the prime minister to add the Song Cau Solar and Wind Farm project to the National Power Development Plan VII, with adjustments made when a portion of the project's planning boundary overlaps with the programme's Afforestation of Coastal Protection Forests in Phu Yen Province project.

In addition, the VSA highlighted deficiencies in state management of the operation of renewable energy facilities throughout the 2015-2021 period.

Under the Vietnam Electricity Regulatory Authority, there are four solar power plants in Khanh Hoa. State-run Electricity of Vietnam was nevertheless able to connect the operation to the national electricity grid despite the absence of formal permission for the test and acceptance from the competent authorities at the time of the operation. The projects have been informed of the inspection findings and acceptance of the project prior to the audit.

In addition, based on the outcomes of inspections and comparisons at four energy providers, it was determined that certain projects lacked construction permits or documents confirming the structure and load-bearing safety, that there was no authorised approval of fire protection in accordance with regulations, and that a number of rooftop solar power systems on agricultural farms had been put into operation despite the fact that the land-related documents and procedures did not meet the requirements. Localities lack a comprehensive answer to this situation.

According to the VSA, a long-term strategy to promote renewable energy, including a proper development plan for rooftop solar power, is essential to decrease societal costs and improve access to clean energy sources. Concurrently, the coordination with ministries and sectors to issue guiding documents for the inspection and acceptance prior to connection in order to prevent certain deficiencies in legal procedures, land management, and basic construction need to be promptly checked by the competent authorities.

Khanh Hoa, Lam Dong, Ninh Thuan, and Phu Yen are included and the duration of the auditing period was six weeks, from August 8 to September 21. 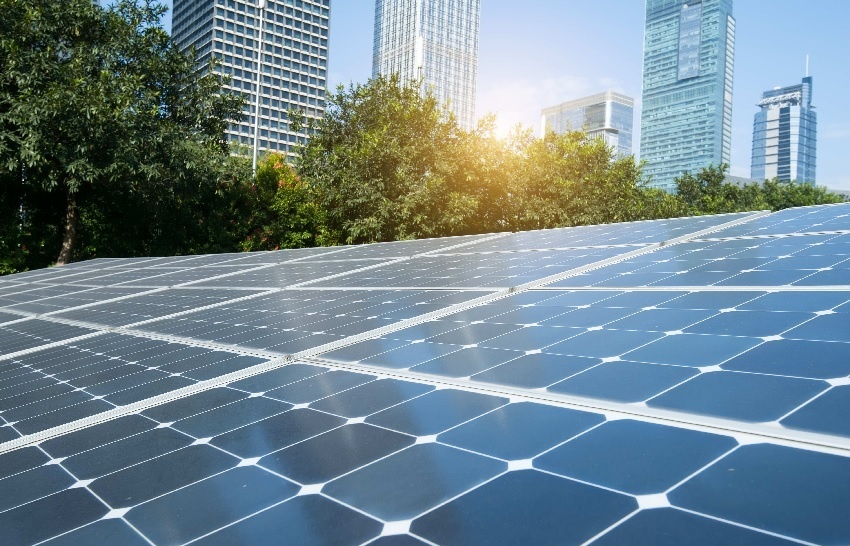