December 27, 2021 | 11:18
Tweet Email Print
Shikoku Electric Power Co., Inc. from Japan has completed the purchase of a 15 per cent stake in Vung Ang II thermal power plant from Mitsubishi Corporation for $87 million, despite the global trend to move away from coal.

This move is a part of Shikoku’s plan to expand operations overseas to boost growth. Shikoku Electric currently has a charter capital of $170 billion.

“We received varied opinions from this decision, we still decided to invest in the project because the generation of 1.2GW of power will help ensure a stable power supply for Vietnam’s economic development,” the representative of Shikoku Electric said.

In December 2020, the Japan Bank for International Cooperation signed a loan agreement with VAPCO to finance a loan worth $636 million for the project, under the bank's Growth Investment Facility.

The loan is co-financed with private financial institutions as well as the Export-Import Bank of Korea. The total co-financing amount is approximately $1.77 billion.

To date, the investor completed the procedures for the preparation process, including signing a build-operate-transfer contract, power purchase agreement, and government guarantees and undertakings for the project. 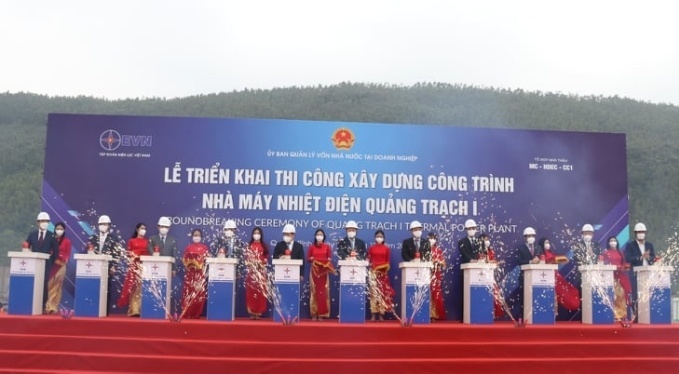 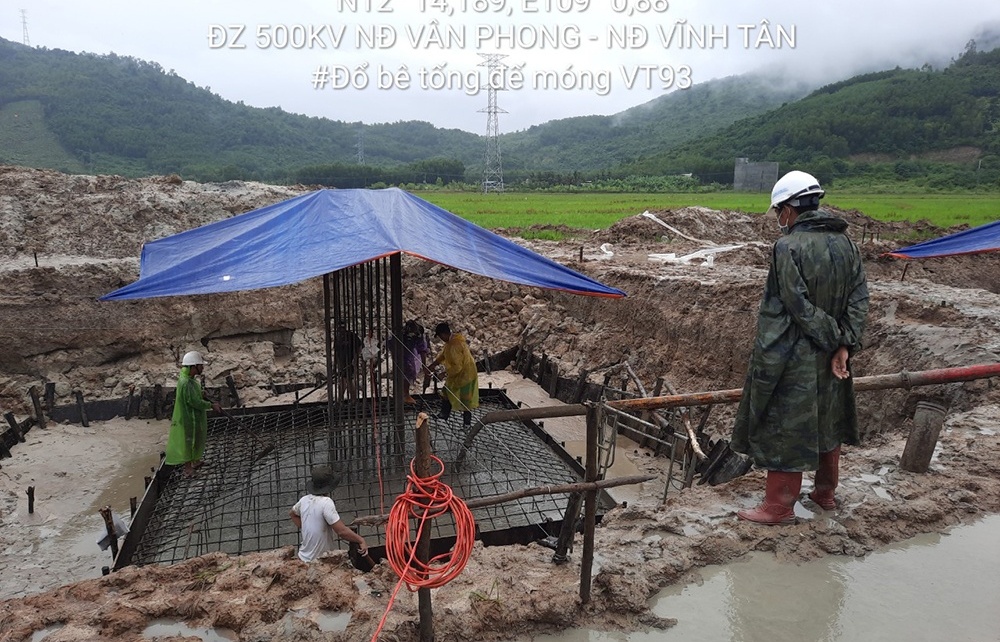 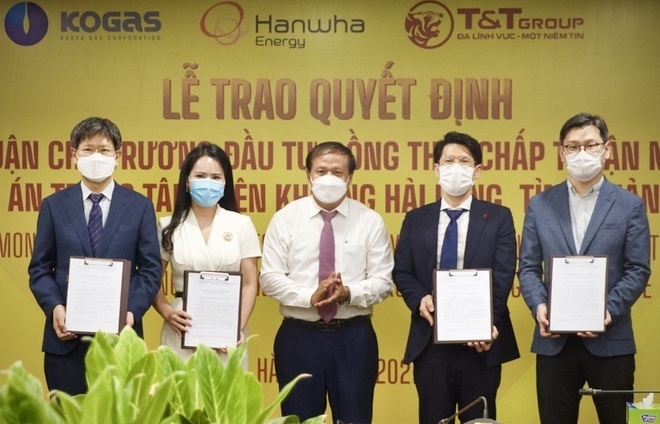 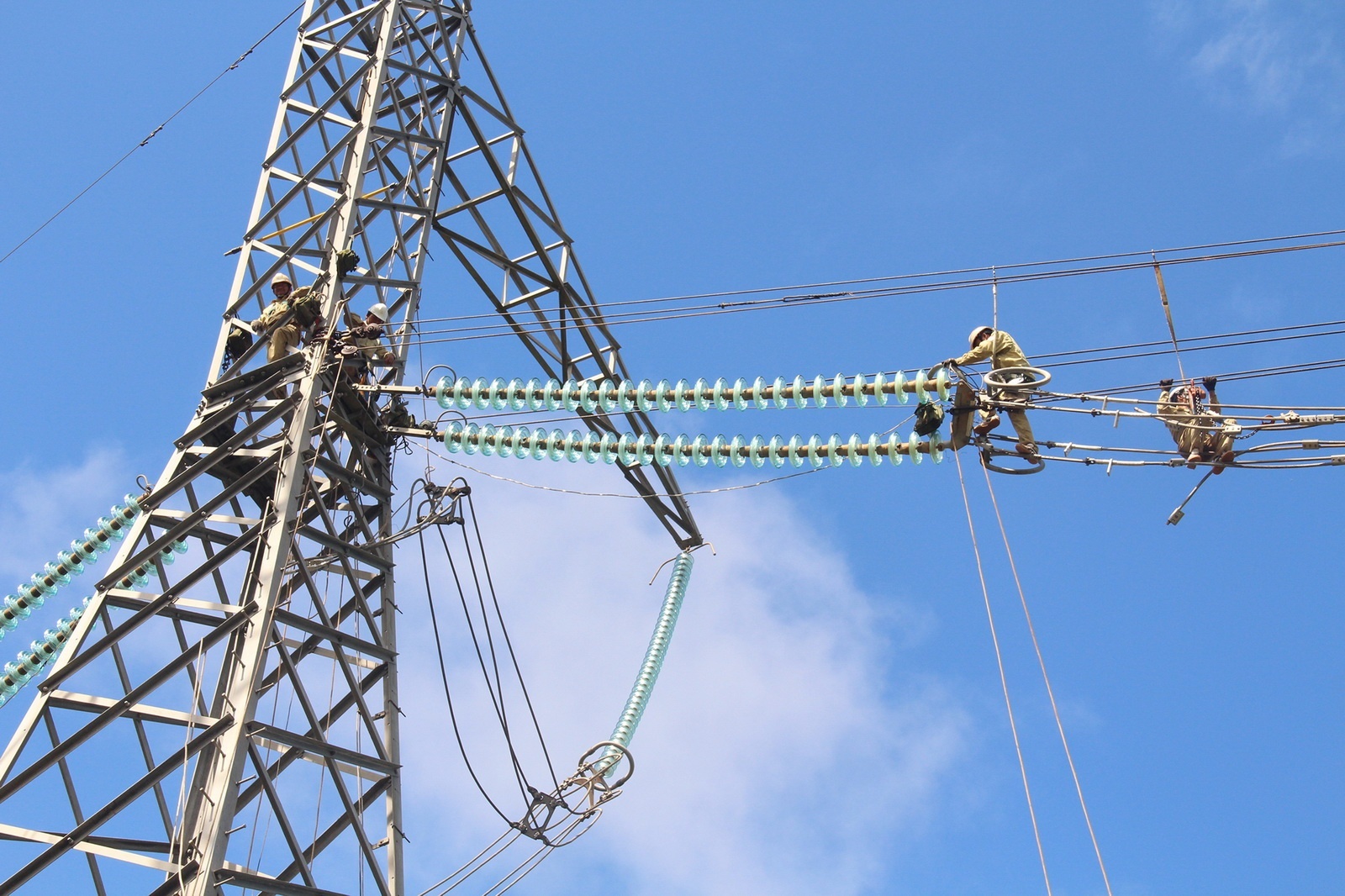 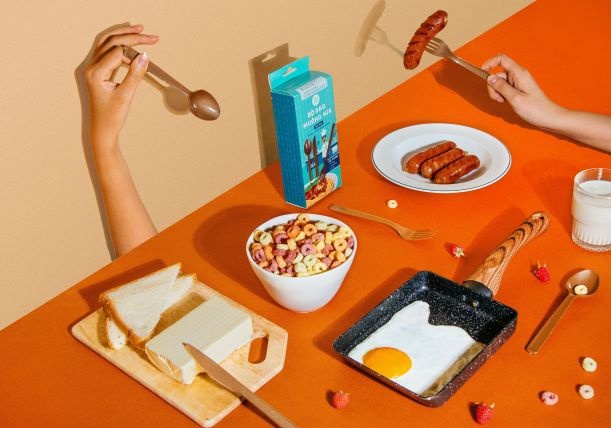