June 27, 2022 | 09:49 (0) user say
Tweet Email Print
On June 25 at the headquarters of the northern province of Dien Bien, an MoU was signed between the provincial People’s Committee and South Korea’s ginseng producer and processor MHGroup. Dien Bien is the first locality in Vietnam to receive such a transfer.

Dien Bien is now home to about 14,000 hectares of land suitable for planting and developing ginseng.

In some high mountain and forest areas in Muong Nhe district – which is adjacent to Muong Te district of the nearby province of Lai Chau province – Lai Chau ginseng has been found growing naturally for many years.

In the area of ​​Tuan Giao district, there are a number of households and individuals growing more than 60,000 Ngoc Linh and Lai Chau ginseng plants.

Currently, planted ginseng plants are growing and developing well, thereby confirming the adaptability and suitability for planting and developing ginseng in Dien Bien province, and this model has been included in the category of precious medicinal herb investments under the government’s National Target Programme for Socioeconomic Development in Ethnic Minority and Mountainous Areas in the 2021-2030 period.

MHGroup’s chairwoman Nguyen Thi Minh Hang said, "As a bridge unit to promote economic cooperation, trade, and investment between Vietnam and South Korea, MHGroup has coordinated with the Vietnamese Embassy to South Korea to support Dien Bien province in consultancy and connection with leading South Korean experts and enterprises to invest here.”

Hang added, "The investment commitments and technology transfers of South Korean enterprises in forestry, agriculture, commerce, culture, sports and tourism will really help improve the lives of the people of Dien Bien and bring this province to a new level."

Park Beom Jin, president of the Korean Ginseng Artistan Association, said that his association and MHGroup have surveyed a number of potential locations for planting and developing ginseng in Dien Bien province.

The survey showed that the plantation and development of ginseng in Dien Bien have great potential for success.

“South Korea ginseng development has a history of over 1,500 years with economic benefits visible every year. With our experience as well as techniques in growing and processing ginseng products, we will transfer South Korean technology on techniques of growing, developing, and processing ginseng in Dien Bien province, soon turning Dien Bien into a ginseng hub of Vietnam, thereby contributing to improving the income and living standards of the people here,” Jin said. 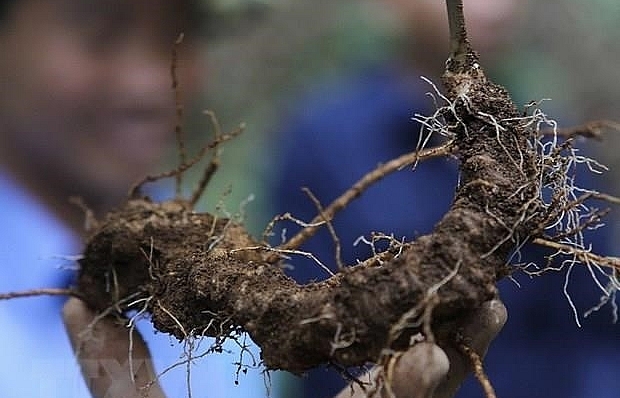 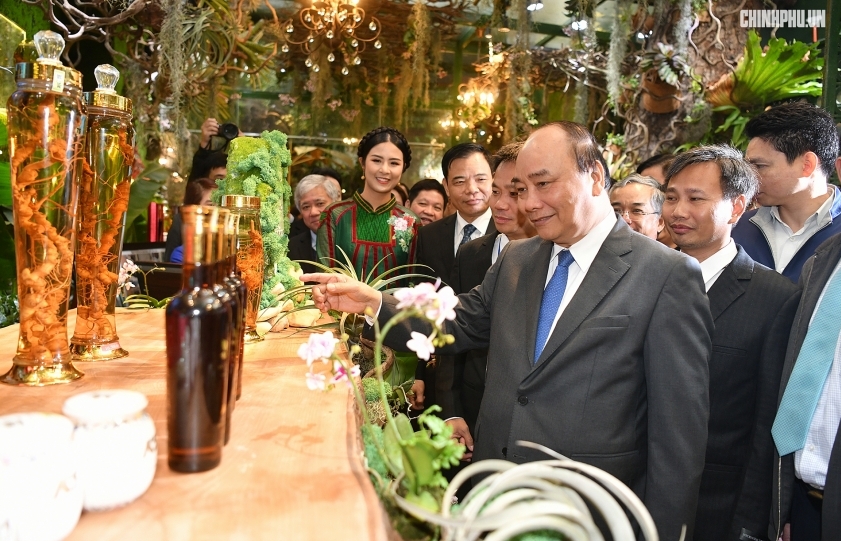 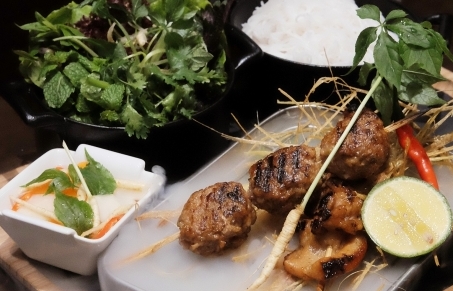 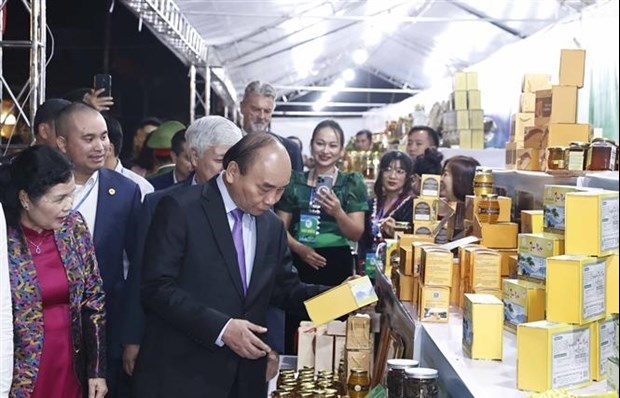 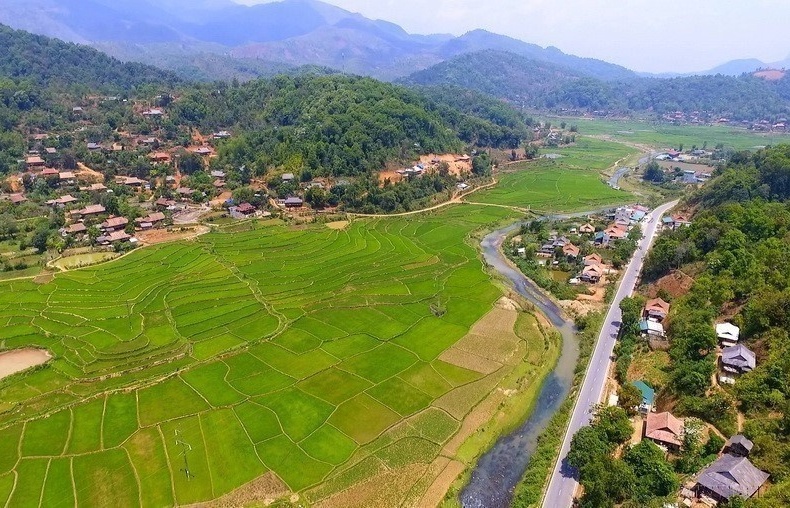 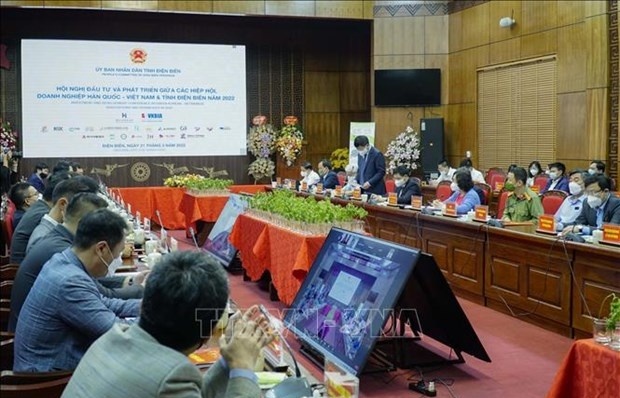 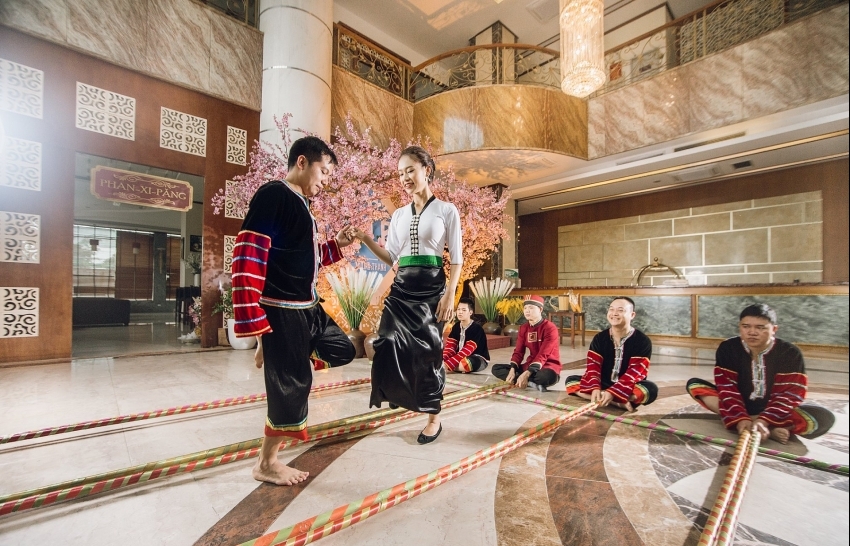 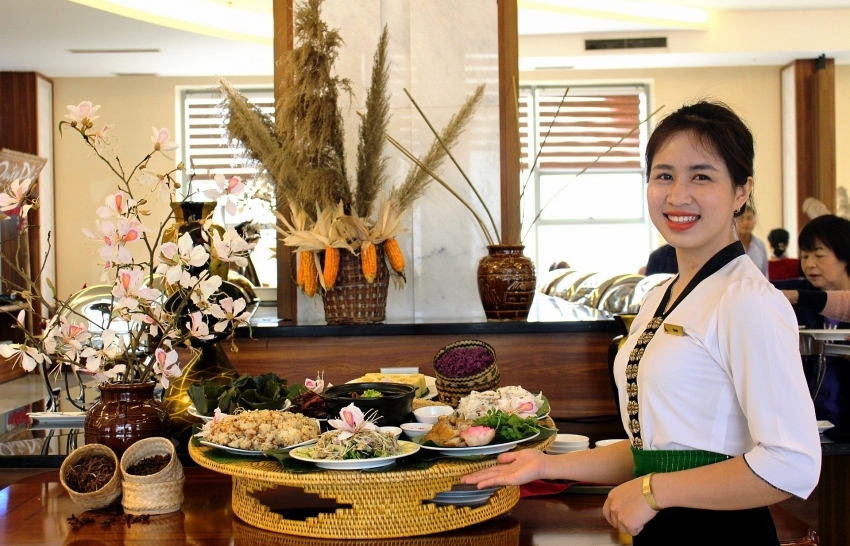