This is an encouraging signal for the country’s investment climate amid the COVID-19 pandemic, he said.

The relocation of factories of the seven companies, including the industrial conglomerate LG of the Republic of Korea and Japanese electronics giant Panasonic, is estimated to bring investment of 850 million USD to the country and potential employment for 30,000 workers, according to the Investment Coordinating Board (BKPM).

Speaking during his tour of the newly established Batang Industrial Park, Widodo ordered ministers and BKPM leader provide the best services for the companies during the relocation process.

He also revealed that 17 more companies were looking to open facilities in Indonesia. BKPM data show that the potential relocation and facilities expansion of the 17 companies will bring in total investment of 37 billion USD and provide employment for 112,000 people.

According to Indonesian government data, Panasonic relocated its facilities to Indonesia to turn Southeast Asia’s biggest economy into its export base for home appliances. Meanwhile, LG Electronics moved its facilities from the Republic of Korea as it planned to turn Indonesia into its regional hub to expand its market in Asia and Australia.

To take advantage of the situation, the Indonesian government has established a special task force to attract businesses leaving China and facilitate their relocation to the Southeast Asian country. 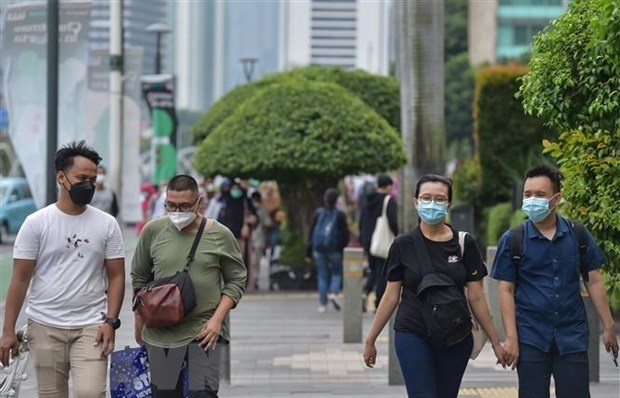 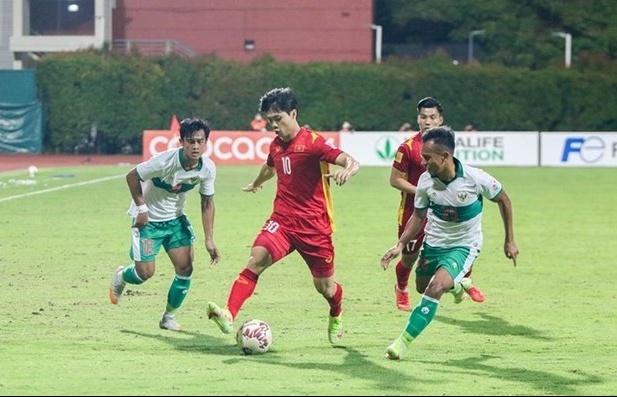 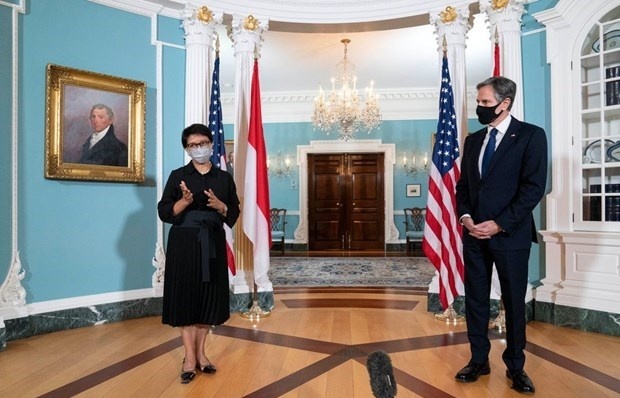