The minister also lauded the achievements of Gamuda Land's real estate projects in Vietnam. The developer has constantly fulfilled its environmental, social, and governance (ESG) responsibilities amid the global transition towards a green economy.

Gamuda City is one of the largest urban areas developed by Gamuda Land. The Malaysian developer is famous for its urban green projects around the world. With a comprehensive approach to infrastructure construction and urban development, Gamuda Land Vietnam focuses on a sustainable, thriving, and healthy environment.

“Our difference lies in our pioneering efforts to keep up with ESG investment trends. Sustainable investment is always an effective strategy. The implementation of ESG criteria will improve our operational efficiency and corporate reputation,” said Ng Teck Yow, general director of Gamuda Land Vietnam.

Yen So Park is Gamuda City's green space in the heart of Hanoi. Nearly ten kilometres from the centre of Hanoi, Yen So Park is seen as a green lung of Hanoi, mainly covered with lakes and green trees.

With a refreshing, green landscape, Yen So Park attracts hundreds of visitors to enjoy, relax, and admire the scenery. There are thousands of visitors on weekends.

The Malaysian PM also recognised the efforts of Malaysian businesses in Vietnam, including Gamuda Land Vietnam. These businesses have not only contributed to the national socioeconomic progress by generating employment for Vietnamese people but also competed well on a global scale.

Gamuda Land's representative said, “After the high-level visit and the determination from the leaders of two countries, we believe that there will be more projects by Malaysian investors, contributing to the country’s socioeconomic development.”

Malaysia is Vietnam’s eighth-largest foreign investor with more than $12.8 billion in the total investment capital. Malaysia has actively strengthened its partnership with Vietnam both vertically and horizontally in recent years. Both countries are determined to revive their economies as well as promote research and development. 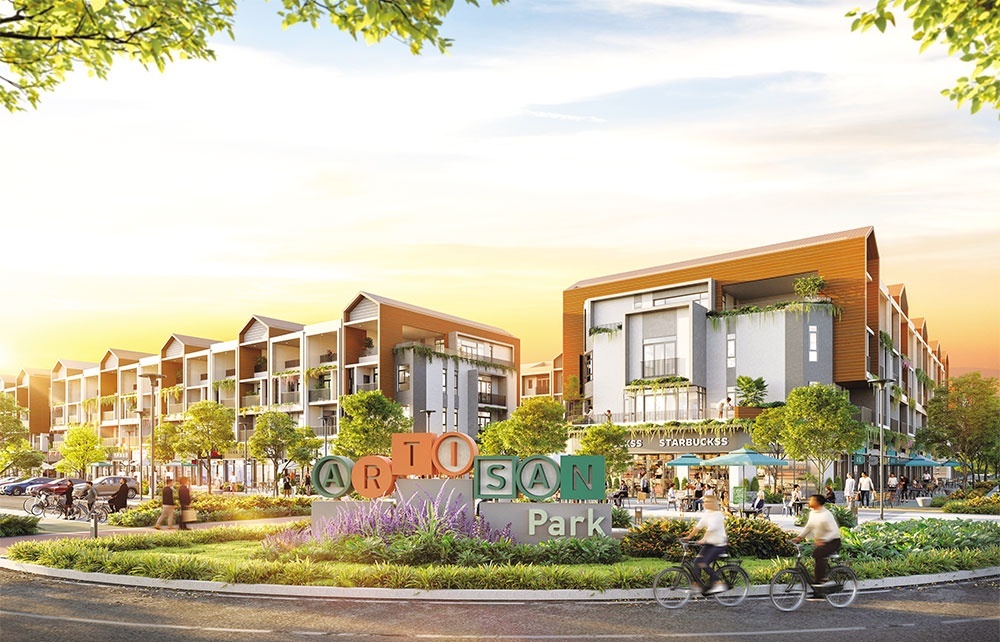 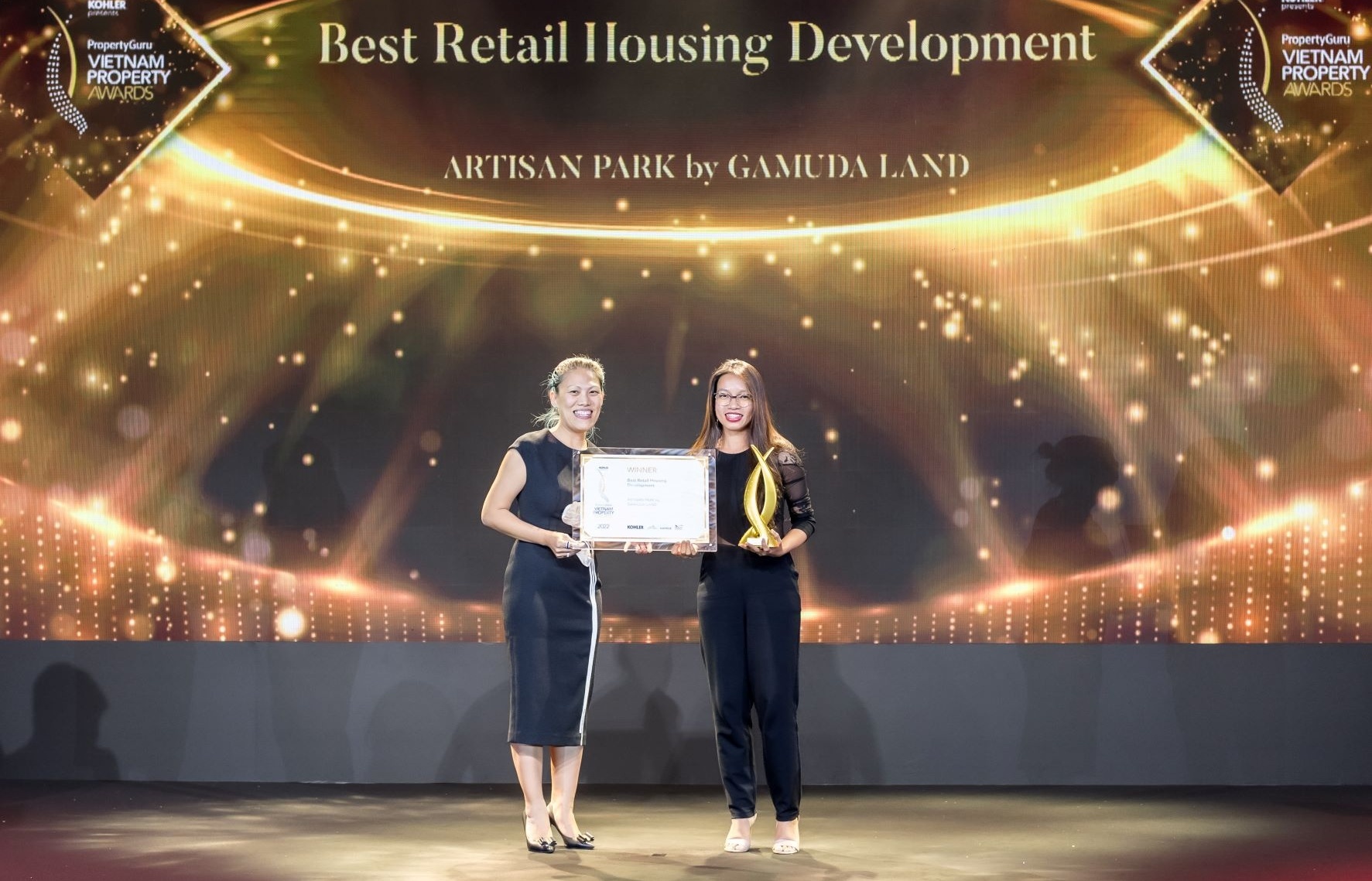 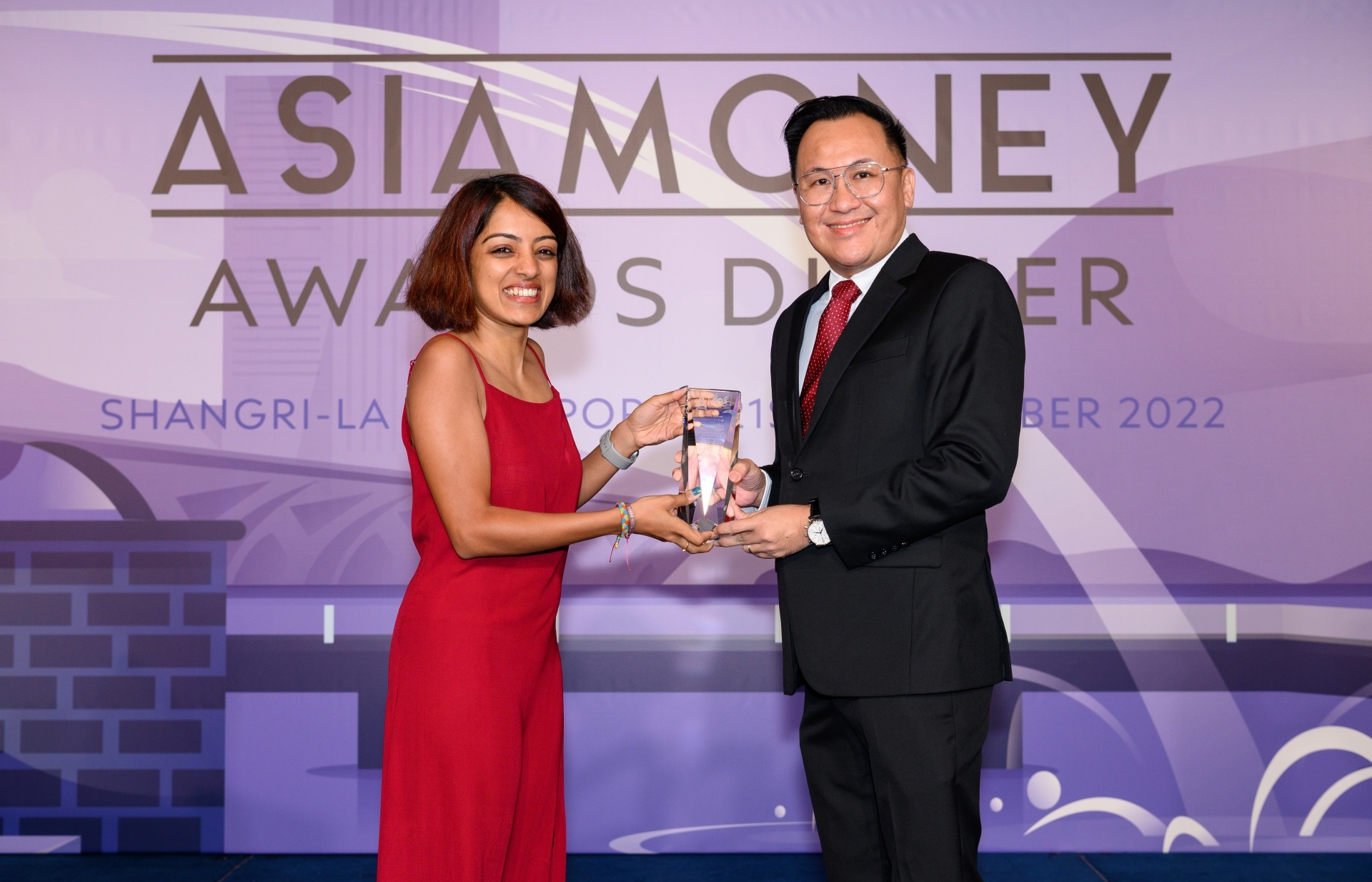 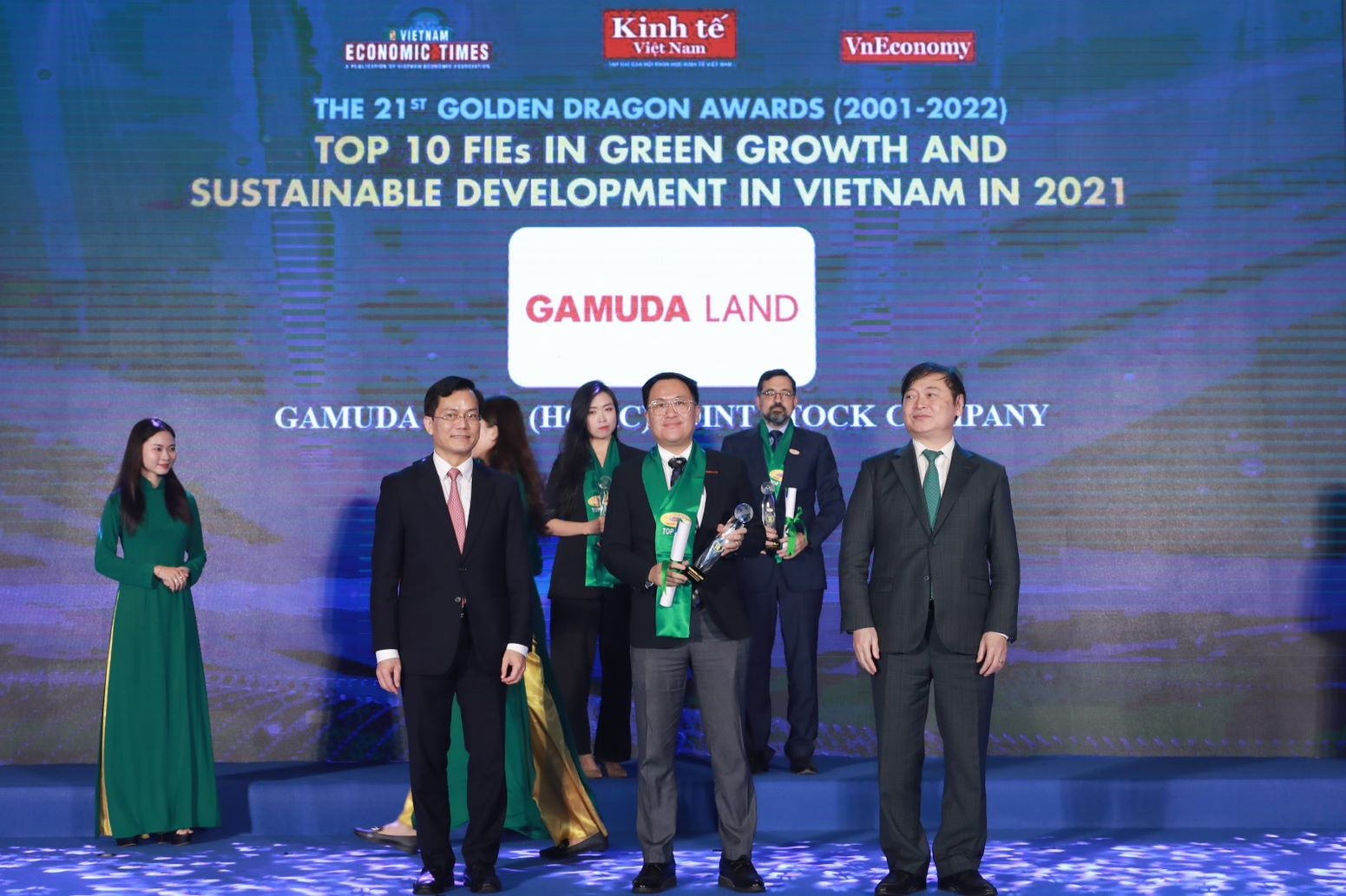