July 07, 2021 | 08:00
Tweet Email Print
The global demand has seen signs of recovery in recent weeks, helping Vietnam’s export activities record growth of 28.4 per cent on-year – however a lack of raw materials, increasing logistics, and pandemic-related risks in factories remain a concern for such export activities for the foreseeable future.

According to data released by the General Statistics Office, the total export and import turnover of goods in June was $54 billion, up 25 per cent on-year despite COVID-19 causing factories in large industrial zones in the northern provinces of Bac Ninh and Bac Giang, and the central city Danang to endure production interruptions.

Regarding the export market so far this year, the United States is Vietnam’s largest export market with a turnover of $44.9 billion, up 42.6 per cent on-year, following China with $24.4 billion, up 24 per cent. The EU market and Southeast Asia reached $19.3 billion and $13.8 billion, up 17.4 and 26 per cent, respectively.

With its 70 per cent of population living on agricultural activities, Vietnam saw the total export turnover of the agricultural sector in the first six months of 2021 exceed the set plan, achieving a high result of $24.23 billion, up 28.2 per cent on year, of which the main agricultural products hit $10.40 billion, up 13.3 per cent, and seafood attained $4.05 billion, up 12.5 per cent.

Phan Thi Thanh Xuan, general secretary of the Vietnam Leather, Footwear and Handbag Association (Lefaso), said the traditional export markets of Vietnamese leather and footwear items have enjoyed mass vaccination programmes leading to consumer demand recovery. By the end of the second quarter, orders in the industry’s traditional export markets of the US and EU increased by about 10 per cent.

Footwear and handbag exports earned $10.4 billion over the period and are included in the 25 items with export turnover of over $1 billion, accounting for 88.9 per cent of total export turnover.

Meanwhile, Hoang Ngoc Anh, general secretary of the Vietnam Textile and Apparel Association, said that the industry is still greatly affected by general trends of instability of orders due to the pandemic. Currently, textile production is recovering positively and export turnover is increasing continuously and likely to reach the $39 billion target for 2021 because enterprises enjoyed many orders.

However, Ngoc Anh added that the biggest difficulty for businesses is the lack of high-quality workers and the pressures on pandemic prevention in the locality and factories due to the risk of community infection.

At last week meeting with members, Xuan of Lefaso shared that leather, footwear, and textiles have many similarities and, therefore, the same obstacles during pandemic restrictions. Currently, businesses have no shortage of orders, but processing prices are forced to decrease while input costs are increased greatly.

“With the current complicated situation, vaccines are the only long-term solution to save businesses. Businesses are most looking forward to the time when the vaccine arrives in Vietnam on a larger scale,” Xuan said

An SSI Securities Corporation seafood report pointed out that thanks to the recovery in exports, most of the leading companies in the seafood industry had strong revenue growth, but net profits fell due to faster increases in input material costs than average selling prices, and higher logistics costs in the first quarter of 2021.

It added that when vaccination programmes were rolled out in the EU and North America, purchasing power recovered strongly. However, due to the increase in demand for goods, the request for shipping by sea also continues to increase and the freight rate has remained at a high level since the beginning of the year, according to Ministry of Industry and Trade.

In the first six months of 2021 the trade deficit was $1.47 billion, mainly due to the import of input materials for production of export goods and domestic consumption.

The deficit reflects Vietnam’s high dependence on imported inputs in processing and manufacturing. China was the largest supplier to Vietnam followed by South Korea, ASEAN, Japan, the European Union, and the US. 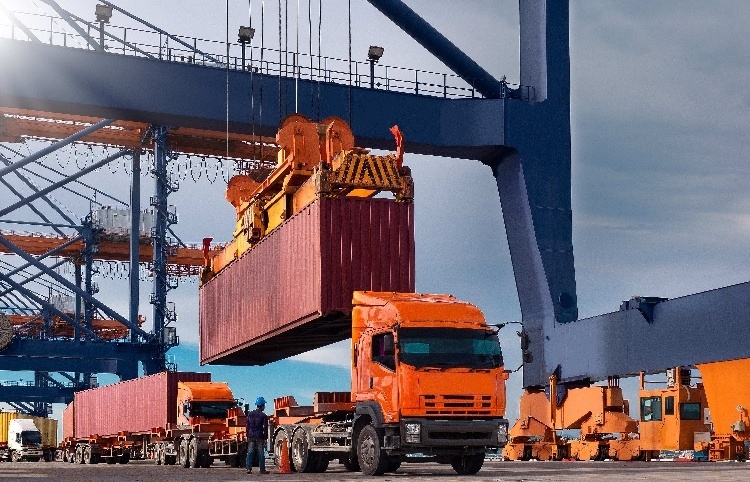 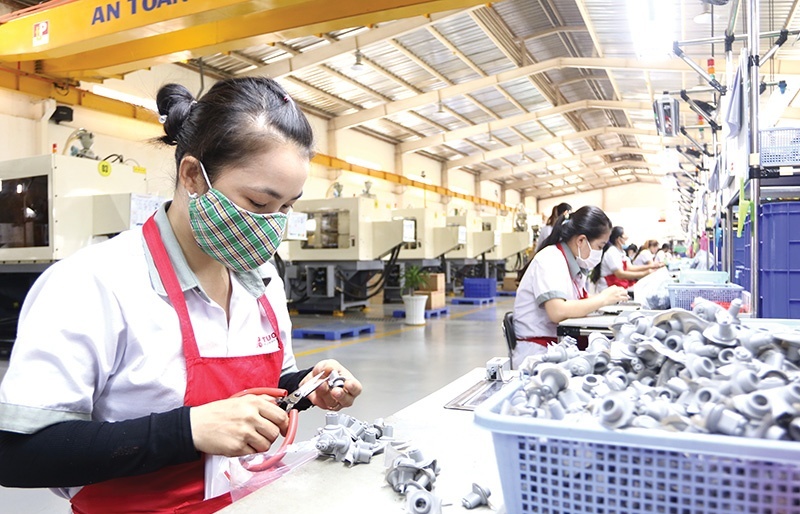 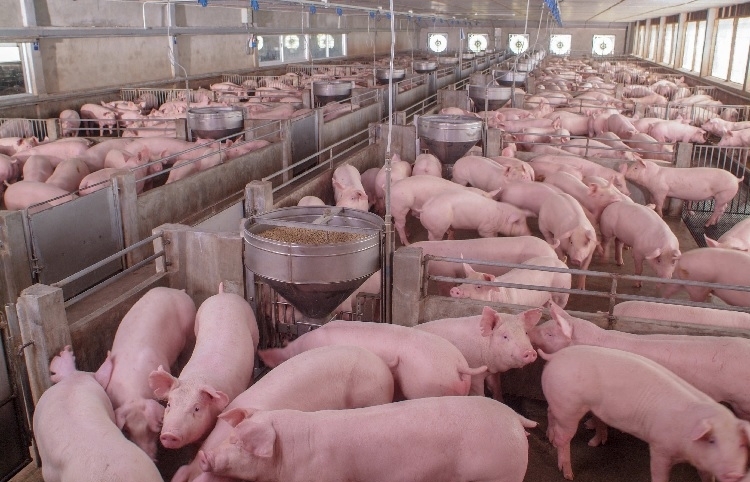 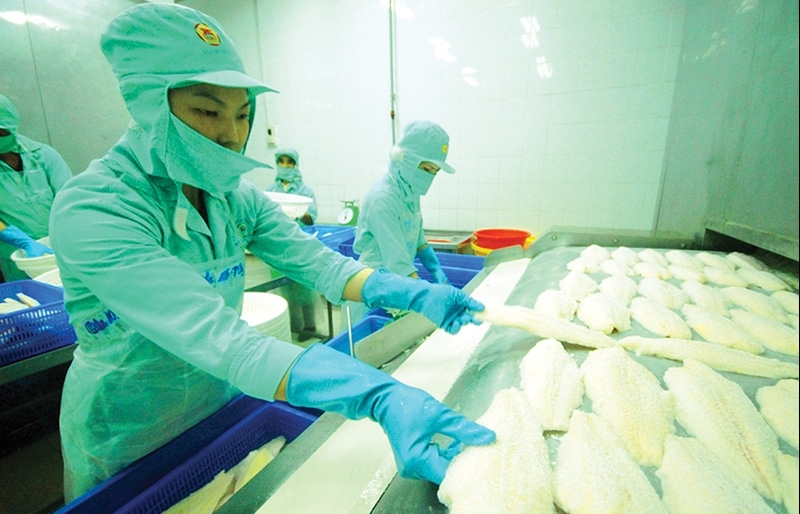 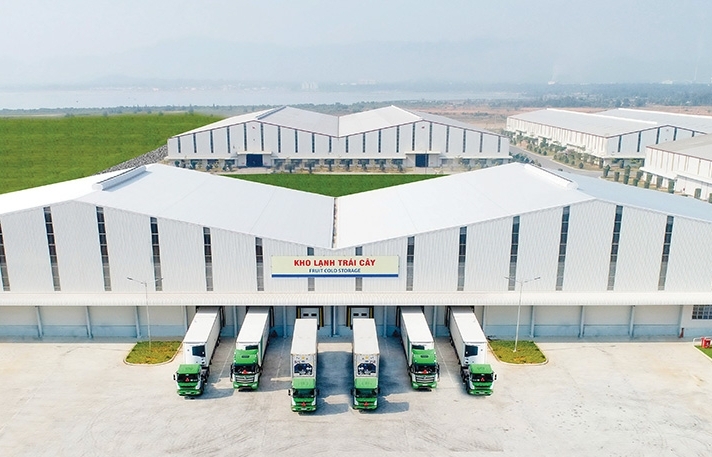