November 12, 2019 | 09:30 (0) user say
Tweet Email Print
Legislators will debate a feasibility study report for the first phase of Long Thanh International Airport during a plenary session in Hanoi on November 12.

The planned airport, situated near its namesake township in the southern province of Dong Nai, is a national key project and expected to become a major international aviation hub in the region when it becomes operational.

The project is made up of three investment phases with the ultimate goal of making the airport capable of serving 100 million passengers and handling 5 million tonnes of goods a year.

In the first phase of the project, one runway and one terminal will be built, together with other components.

The same day, the NA will also look into the investment plan of the Ka Pet reservoir project in Ham Thuan Nam district, the south-central province of Binh Thuan.

In the afternoon, lawmakers will vote to adopt a resolution on State budget estimate in 2020, and discuss the draft law amending and supplementing some articles the Law on the Organisation of the NA.

The Law on the Organisation of the NA was issued in 2014 and took effect on January 1, 2016, creating a legal foundation for the organisation and operation of the legislature. 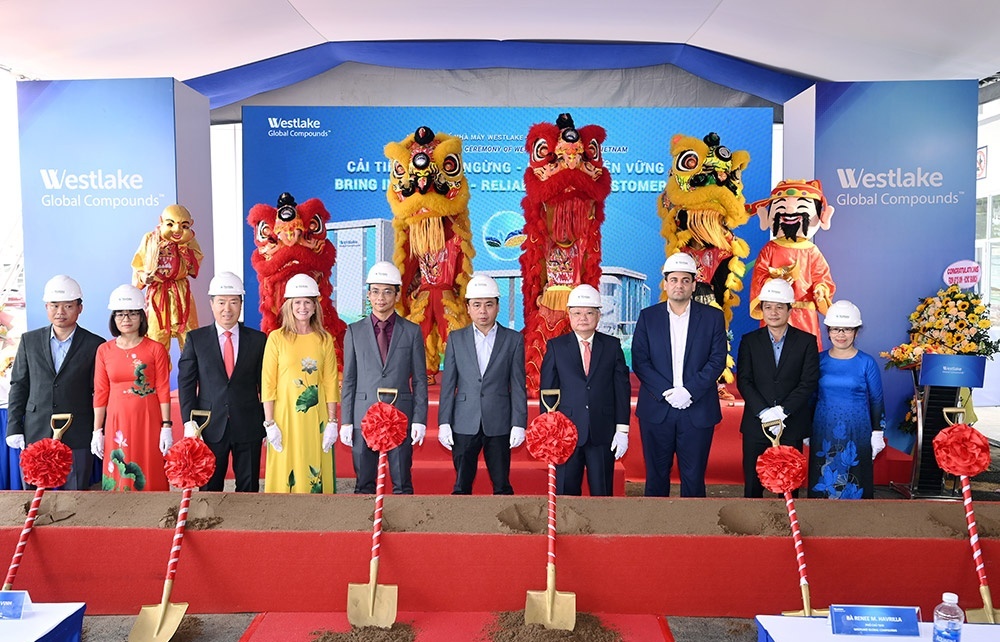 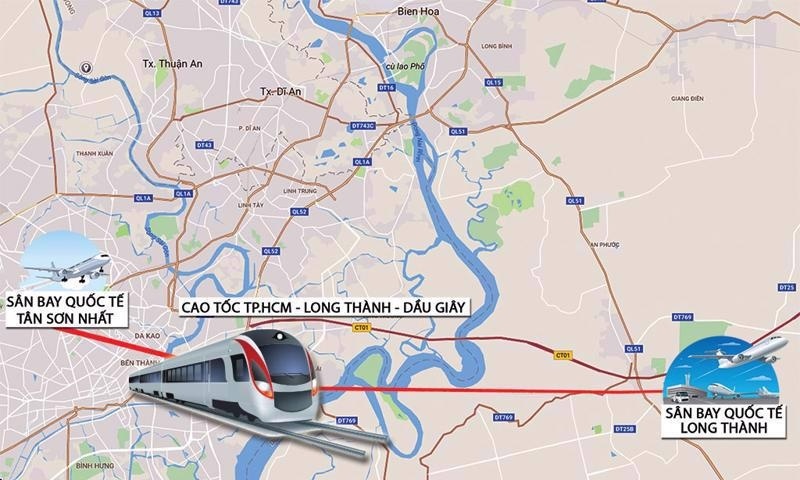