October 20, 2018 | 11:41
Tweet Email Print
In the chart of the Map of E-commerce in Vietnam, Lazada has fallen from the first to the third position.

According to the Map of E-commerce in Vietnam, in the third quarter of this year, traffic at Shopee increased to 34.5 million visits, overwhelming other competitors to become the first-ranking e-commerce platform. It also ranks first in terms of visits via iOS and Android.

Mobile World has maintained the second position since the second quarter of last year. This retailer got 30.3 million visits in the last quarter.

Meanwhile, Lazada dropped to the third position with 30.2 million visits. This is the first quarter in the past five that Lazada has lost the first rank.

They are followed by Tiki.vn and Sendo.vn with 29.4 and 20.8 million visits, respectively.

As a result, over the last six quarters, Shopee has been developing well. Its traffic has increased from 7.6 million in the second quarter of last year, equivalent to one-fifth of Lazada’s traffic, to where it stands now.

In contrast to other e-commerce platforms’ growth, traffic at Lazada has been decreasing for three consecutive quarters. Its quality of goods and services seems not to have improved.

Last month, a Lazada customer who also reads VIR, Patrick Tang told us that he had ordered one Samsung phone cover in blue colour for his daughter on Lazada’s website. “After two weeks, I received the package but to my great surprise and disappointment I found the cover totally different from what I ordered. The cover I received was pink and had a different motif. If Lazada did not have the item, they should have informed me instead of delivering what they do have in stock,” Patrick Tang claimed.

He called Lazada’s customer service and they sent him an email, which he replied to and asked for a return. “So far, it has been complete silence since then. This shows just how bad Lazada’s services are. Lazada is not a serious company.”

His anger pushed him to boycott the e-commerce platform. “I do not want to hear about Lazada anymore. I have uninstalled the app and will forget Lazada because each time I think of them I get a headache.”

Lazada received the highest number of complaints about its goods and services and its traffic is slowing down day by day. 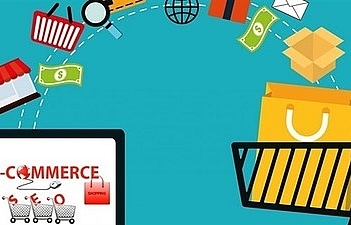 E-commerce websites no longer required to register with MoIT 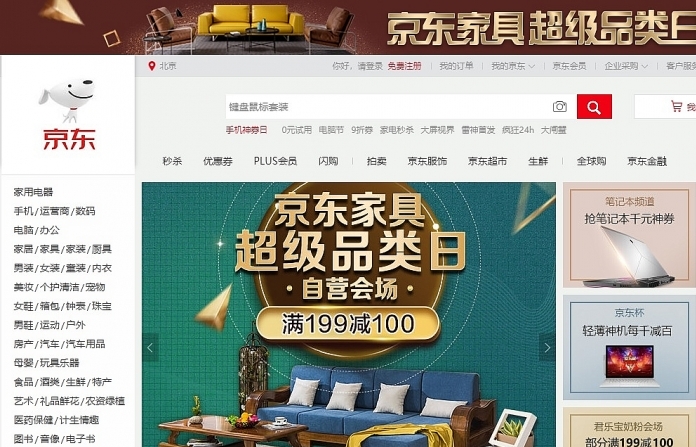 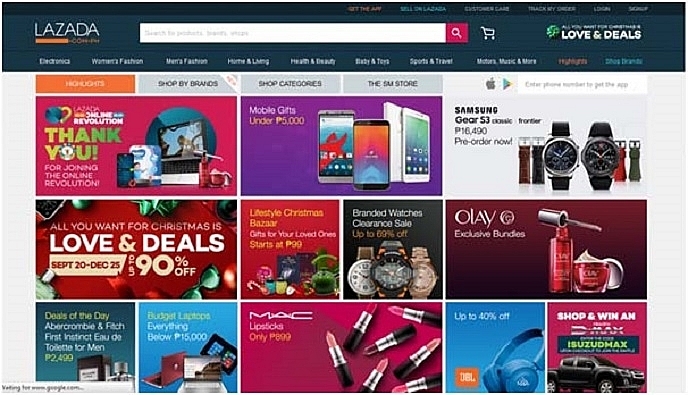