November 09, 2019 | 12:06
Tweet Email Print
The project for green growth promotion in Ha Long Bay area of the northeastern province of Quang Ninh has yielded some outcomes, according to a representative from the Japan International Cooperation Agency (JICA).

Satoshi Kaito, deputy director of environmental policy department from Japan’s Shiga prefecture, made the statement at a conference held in Ha Long city on November 8 to review the second phase of the project – which was jointly carried out by the provincial People’s Committee and the JICA from November 2016 to 2019.

Under the project, the JICA has helped Quang Ninh open a journey exploring the history and culture of Quan Lan island in Van Don district and another for visitors to experience the life of farmers and fishermen on the island, according to Kaito.

The Japanese agency also helped with the installation of eco-friendly marine composting toilets at tourist boats and building “Blue Sail” certificate for tourist ships on Ha Long Bay, he said.

It also supported the province to build energy-saving solutions and publish white papers on green growth in the bay in 2017 and 2018, he added.

Vice Chairman of the provincial People’s Committee Dang Huy Hau said Quang Ninh defines that in order to obtain sustainable development, the province must push ahead with economic restructuring, shifting from dependence on industrial production and mining industry to service development, sustainable tourism and sea-based economy.

The province has set up a research centre for Ha Long Bay according to the model of Biwa lake in Shiga prefecture. The centre is tasked with conducting scientific research, applying and developing technologies in environmental resources and bidoversity conservation, and promoting international cooperation in science-technology research and development, and human resources training.

The centre is operating effectively, contributing to the improvement of environment and conservation of biodiversity and ecosystem in Ha Long Bay, he said.

At the conference, participants discussed a number of measures to promote green growth and sustainable environmental development in Ha Long Bay and neighbouring areas.

The JICA called on relevant agencies to strengthen environmental management activities in the next phase of the project, including making effective use of environmental protection funds, implementing regulations on pollution control, promoting ecotourism, and expanding the model of recycling organic waste.

Within the framework of the project, Quang Ninh and Shiga signed a memorandum of understanding on cooperation to develop economy and environment.

Ha Long Bay is a must-see destination in Quang Ninh province for almost all the tourists. It was recognised as a UNESCO World Heritage Site in 1994 and 2000.

So far this year, Ha Long Bay has gained a lot of global titles. In July, the bay was listed among the world’s most beautiful sunrise spots by the Microsoft Network (MSN).

In August, British travel magazine Rough Guides included Ha Long Bay in its selection of the 100 most beautiful places to visit next year.

In the Rough Guides to the 100 Best Places on Earth, the magazine describes “the scattering of limestone pinnacles jutting out of the smooth waters of Ha Long Bay”, around four hours east of Hanoi, as an “incredible sight”. The bay was the only Vietnamese destination in the list.

In September, Ha Long Bay was named as one of the most popular attractions in Asia, according to the South China Morning Post (SCMP) based in Hong Kong.

Around 5.2 million foreigners visited Ha Long Bay in 2018, up 22 percent from a year ago, accounting for 30 percent of the 15.6 million foreign tourist arrivals to Vietnam. 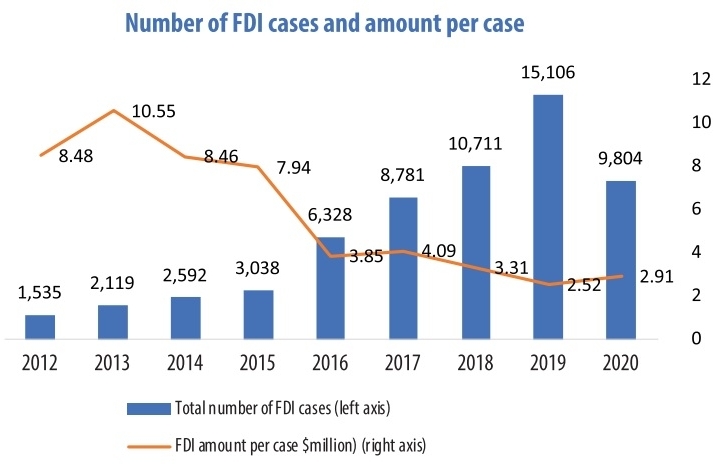 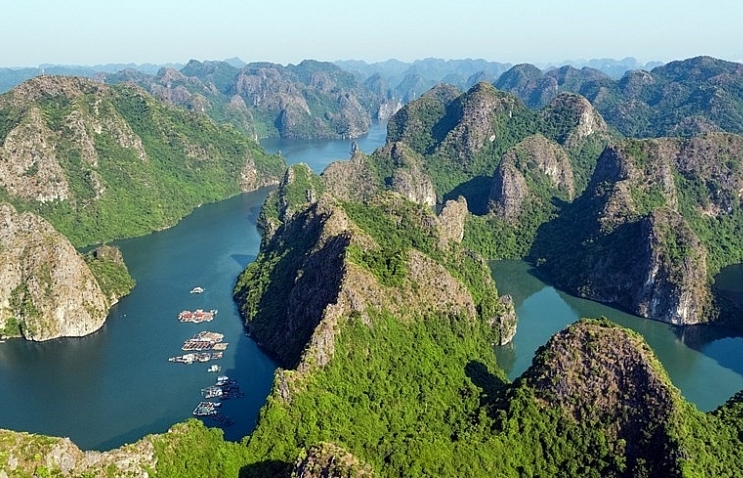 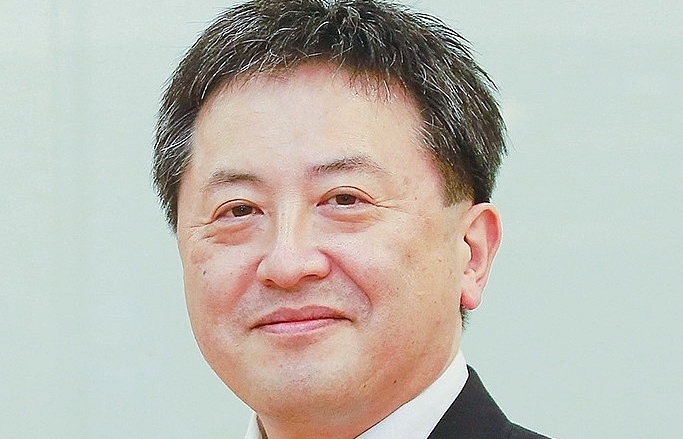 Wealth of vital collaboration seen between MPI and JICA 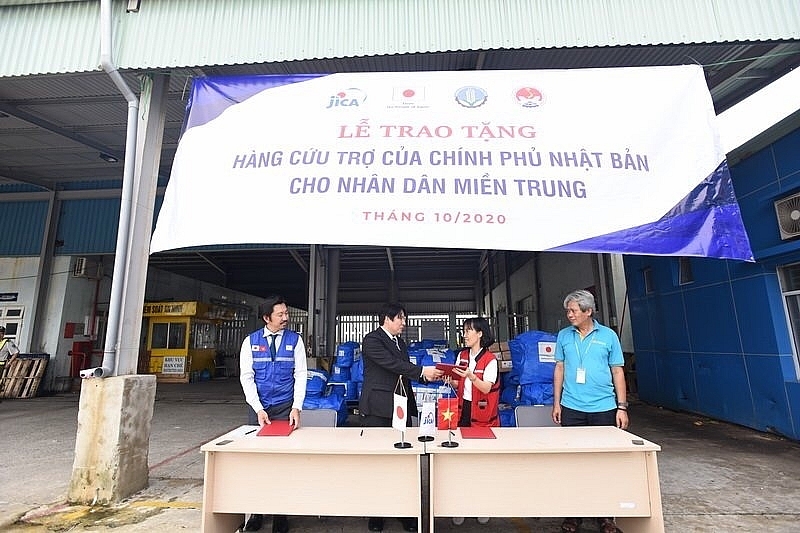