Founded in 1993, ISHCMC is the oldest and most established international school in Ho Chi Minh City. The International Baccalaureate (IB) school represents a culturally diverse community of families and teachers from over 55 countries, which is brought together by its mission “to inspire wellbeing and learning so that its diverse, internationally-minded community flourish as energised, engaged, and empowered learners.”

Titled Her Majesty The Queen: The Official Platinum Jubilee Pageant Commemorative Album, the prestigious publication, produced by publisher St James’s House and written by royal authors, will be released as one of the many celebrations to commemorate The Queen’s extraordinary 70-year reign.

The album celebrates the life and reign of Her Majesty and explores developments in the UK and around the world over the past seven decades. It showcases a range of aligned organisations, all selected for their transformational contribution across the spheres of culture, society, technology, and business.

Kim Green, ISHCMC’s head of School shared, “We are all immensely proud that ISHCMC is a part of such a historic celebration and has been featured in this publication. The book highlights a wide range of internationally acclaimed institutions in their various fields, and to be acknowledged on such a platform for our efforts in education is a wonderful achievement.”

The ISHCMC’s team attended the UK Embassy’s Queen’s Birthday Party in Hanoi and Ho Chi Minh City on May 31 and June 1 to celebrate this special occasion.

Mike Hebert, director of Admissions and Marketing shared, “Being an international school, we pride ourselves on our diversity and inclusivity. To be part of the Queen’s Commemorative Album, which celebrates and showcases contributions of organisations in their fields across the globe, and will be shared throughout the world, is a great testimonial of our values and who we are.” 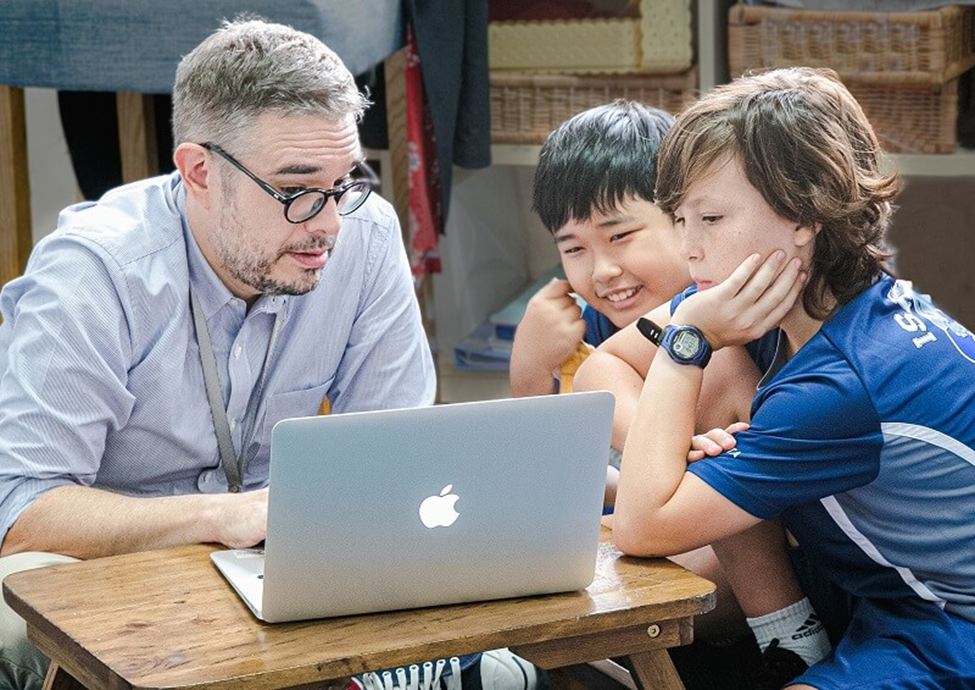