October 05, 2021 | 17:57 (0) user say
Tweet Email Print
The latest update from the Ministry of Industry and Trade for industrial production in September showed how resilient the manufacturing sector is in the early stages of re-opening, according to KIS Securities.

Although many industries are still running far below their capacity under negative demand shock, data from KIS Securities indicated that several other industries are ramping up production again as soon as COVID-19-related restrictions are loosened.

A deadline for a 3-month hard lockdown is coming to an end and opens a new phase for further recovery. KIS Securities expects the industrial sector to become a growth driver for the economy for the remainder of 2021.

According to the latest data, a 3-month contraction in the industrials sector during the fourth COVID-19 wave ended in September, with a marked rebound bringing the index of industrial production (IIP) approximately to May levels.

More specifically, the IIP increased to 5.45 per cent on-month to a 4-month high, in which the increasing pace hit a 15-month high since June 2020. It was only about 0.65 per cent lower than May’s production level, which is considered a pre-pandemic level.

The manufacturing sector, which accounts for about three-fourth of the industrial sector, was the main driver behind the fast recovery. Manufacturing production saw a marked increase of 8.33 per cent on-month to the highest level since this January, with more than 60 per cent of level-3 sub-sectors in expansion territory.

However, it was still 4.9 per cent lower than in the same period last year. Comparing production levels between the end of May as pre-pandemic and end-September as during-pandemic, more than 93 per cent of a total of 59 level-3 subsectors in the manufacturing sector experienced losses, with 49.2 per cent reporting reduced output by 10-30 per cent and nearly 13.6 per cent experiencing contraction of more than 30 per cent during the period. On the contrary, only 6.8 per cent or four sub-sectors were in expansion territory, two of which were in the electronics industry.

Meanwhile, September just marked a fifth consecutive month of reduction in the mining sector, and the downward momentum accelerated at a 13-month high. By the end of the month, it dropped further by 6.72 per cent on-month and 7.10 per cent on-year. Interestingly, the productions in the mining sector as well as its two-largest components (crude oil and natural gas) reached new record lows at the same time, driven by negative demand shock in the pandemic. 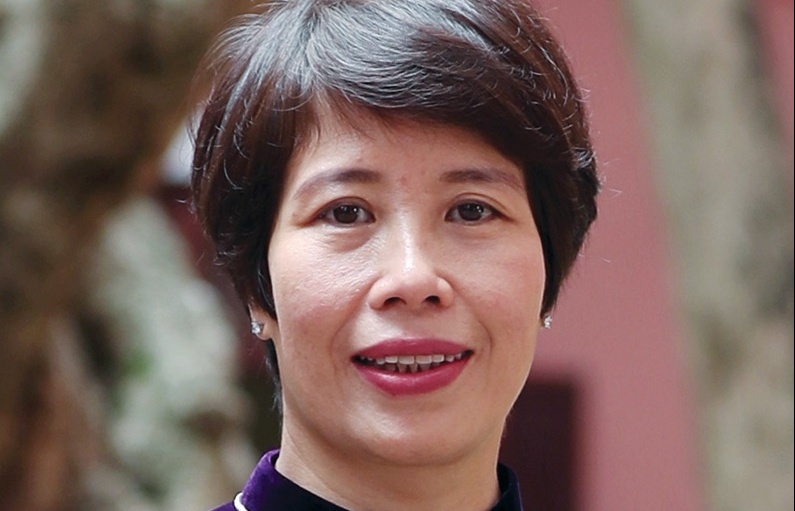 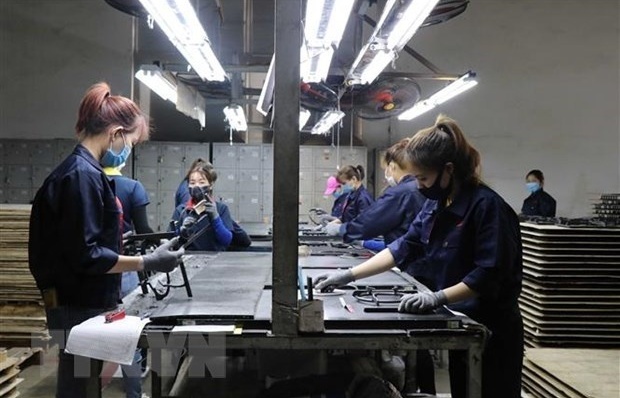 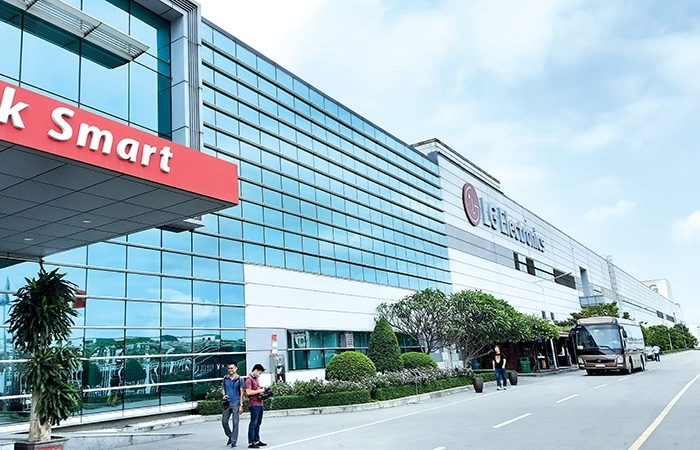 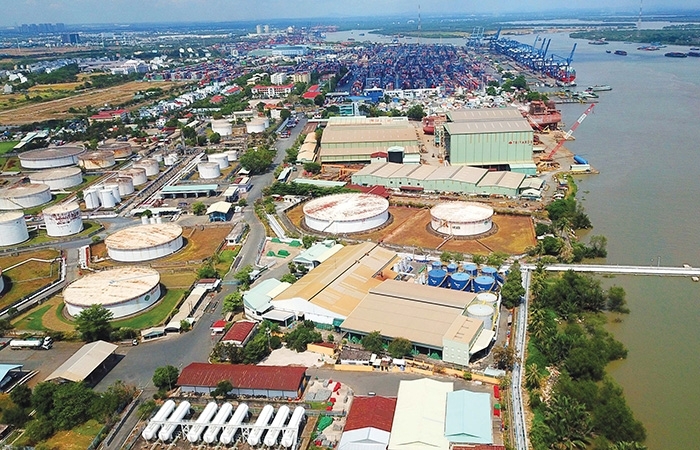 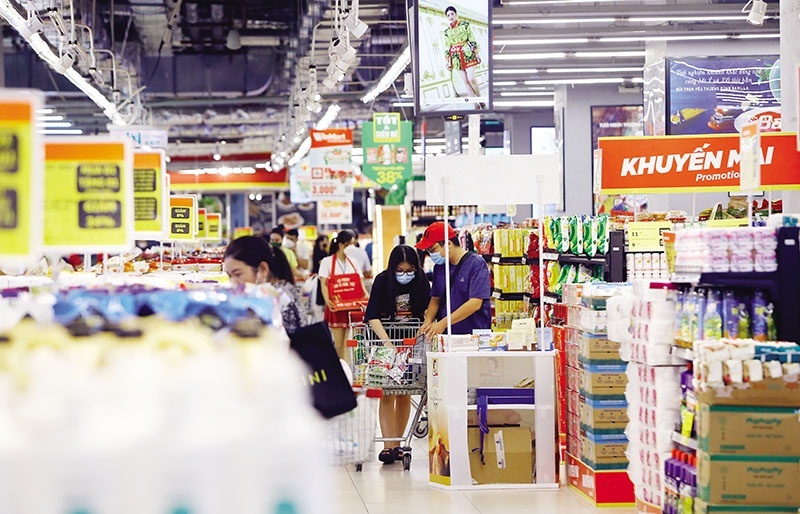