September 23, 2021 | 08:00 (0) user say
Tweet Email Print
In August, Imexpharm Corporation recognised a decrease of 12 per cent in revenue and 14 per cent in profit due to social distancing.

Imexpharm Corporation, a leading pharmaceutical enterprise specialising in the production and sale of modern pharmaceutical products, focusing on antibiotics, has just published its business report for August.

The company’s leaders stated revenue has been severely affected by social distancing and travel restrictions since July, resulting in a slight decrease in accumulated pre-tax profit for the first eight months.

The proportion of over-the-counter (OTC) and ethical drugs (ETC) in August remained at 61 and 39 per centof revenue. During social distancing, product circulation in the southern provinces and cities was disrupted, causing a serious dip in the ETC channel as people delayed hospital visits unless absolutely necessary.

Currently, the pandemic situation in the southern provinces is gradually improving but remains a major complication. Imexpharm's sales can only gradually recover when the provinces in this region begin to reopen.

“The Board of Directors believes the situation remains very challenging. Especially, Imexpharm has 20 sales branches across the country and the risk of business interruption is inevitable,” cited the report.

Inventories and liabilities are expected to increase in the last months of the year as the company increases its raw material reserves due to broken supply chains to ensure business continuity. At the same time, the company will continue to strictly control inventories and debts to limit risks and ensure production and business targets. 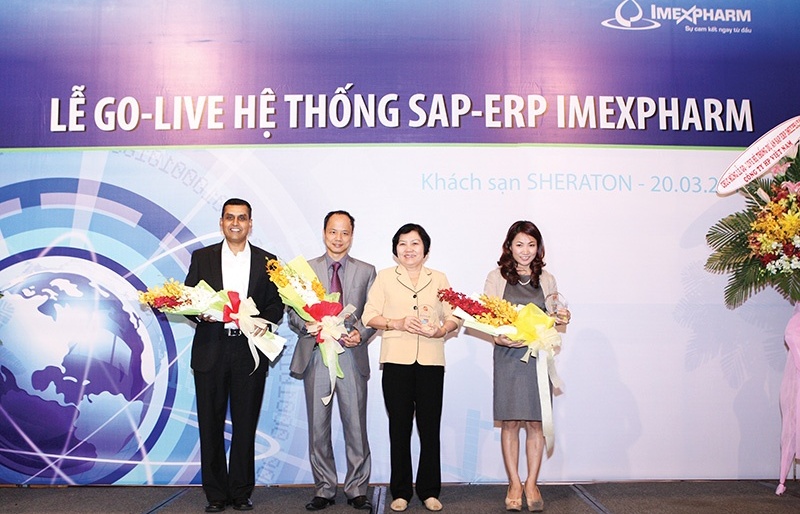