Meng Wanzhou was arrested in Canada's Pacific coast city of Vancouver on Dec 1 while changing planes during a trip from Hong Kong to Mexico - ratcheting tensions between the United States and China just as the countries' leaders agreed a truce in their trade war.

A Canadian government lawyer asked the court to deny her bail, saying she has been accused of "conspiracy to defraud multiple financial institutions" and if convicted faces more than 30 years in prison.

She is specifically accused of lying to US banks about the use of a covert subsidiary to sell to Iran in breach of sanctions.

The lawyer said that Meng had personally denied to American bankers any direct connections between Huawei and the subsidiary, SkyCom, when in fact "SkyCom is Huawei." SkyCom's alleged sanctions breaches occurred from 2009 to 2014.

He suggested that Meng has also shown a pattern of avoiding the United States over the past year since becoming aware of the investigation into the matter, argued that she has no ties to Canada and has access to vast wealth and political connections - and thus poses a flight risk.

Meng's detention in Canada came on the day of a summit at which US President Donald Trump and his Chinese counterpart Xi Jinping agreed to a truce in the escalating trade dispute opposing the two economic powerhouses.

China says Meng - the daughter of Huawei founder Ren Zhengfei, a former engineer in China's People's Liberation Army - has violated no laws in Canada or the United States and has demanded her release.

Washington and Beijing have exchanged steep tariffs on more than US$300 billion in total two-way trade, locking them in a conflict that has begun to eat into profits.

Trump tweeted Friday that negotiations to defuse the high stakes dispute were "going very well" but the messages since Meng's arrest have been mixed, roiling global stock markets.

Her appearance at the British Columbia Supreme Court in Vancouver is a prelude to an extradition process that could take months.

CNN, quoting an unnamed official, said the United States saw the arrest as providing leverage in US-China trade talks - although White House trade adviser Peter Navarro has denied any link to the dialogue.

On Friday, Beijing nevertheless alleged that Meng, known internally as the "princess" of Huawei and possible heir to the throne, had become a pawn in the dispute.

"The Chinese government should seriously mull over the US tendency to abuse legal procedures to suppress China's high-tech enterprises," said the nationalist tabloid Global Times in an editorial.

"Obviously, Washington is resorting to a despicable rogue's approach as it cannot stop Huawei's 5G advance in the market," it went on.

Meng spent most of the past week at a women's detention facility in a suburb of Vancouver.

If she is released on bail, she would likely have to surrender her passport and submit to electronic monitoring until she is discharged or surrendered for trial to the United States. All security costs would be borne by her.

The extradition process could take months, even years, if appeals are made in the case. The Vancouver Sun reported on Friday that Meng's husband Xiaozong Liu is believed to own at least one luxury home in the city.

Canada is one of more than 100 countries that have an extradition treaty with the United States, requiring it to cooperate with US Department of Justice requests to hand over suspects.

This longstanding treaty requires that the offence for which extradition is being sought is also a crime in Canada.

A Canadian court must decide if there is sufficient evidence to support the extradition, but then it is left to Canada's justice minister to sign the order.

"I can assure everyone that we are a country (with) an independent judiciary," Trudeau told a tech conference in Montreal.

Huawei's affordable smartphones have made strong inroads in the developing world, but the company has faced repeated setbacks in major Western economies over security concerns.

Earlier this week, Canadian officials said Ottawa was continuing to review Huawei's technology for use in upcoming fifth generation networks.

The company faces being shut out of Australia, New Zealand and US 5G rollouts, and British telecom group BT revealed on Wednesday it was removing Huawei equipment from its core cellular network.

The five nations together form the "Five Eyes" intelligence alliance. 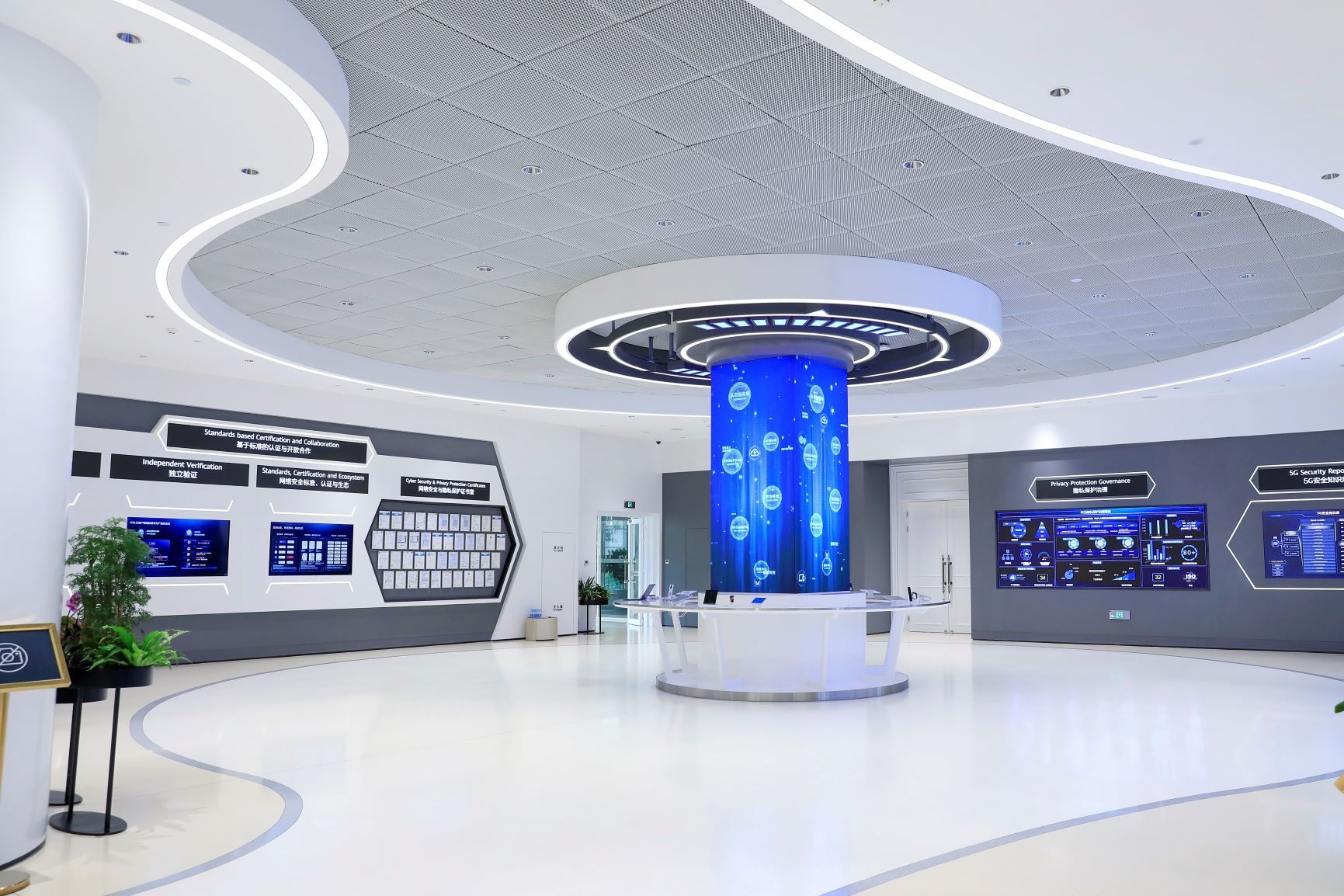 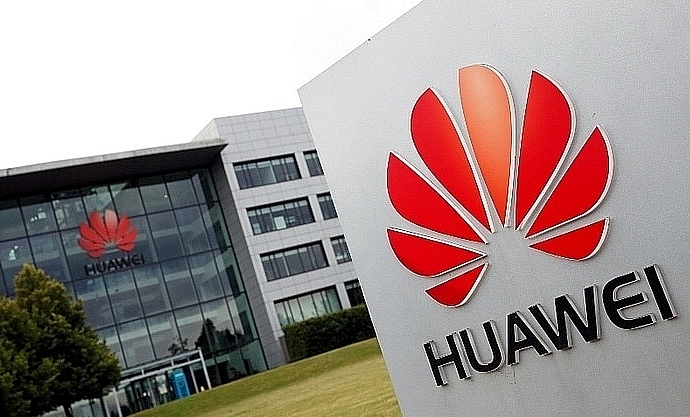 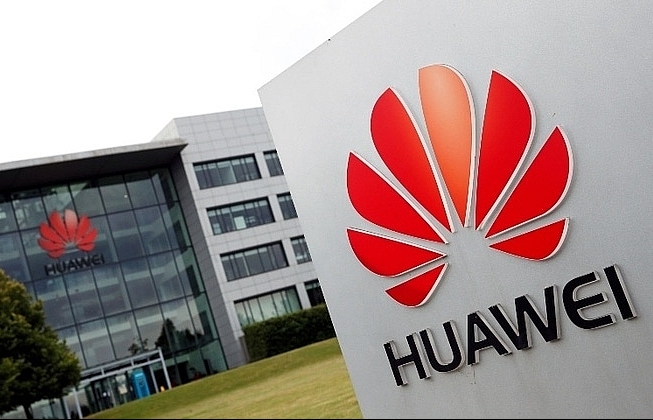 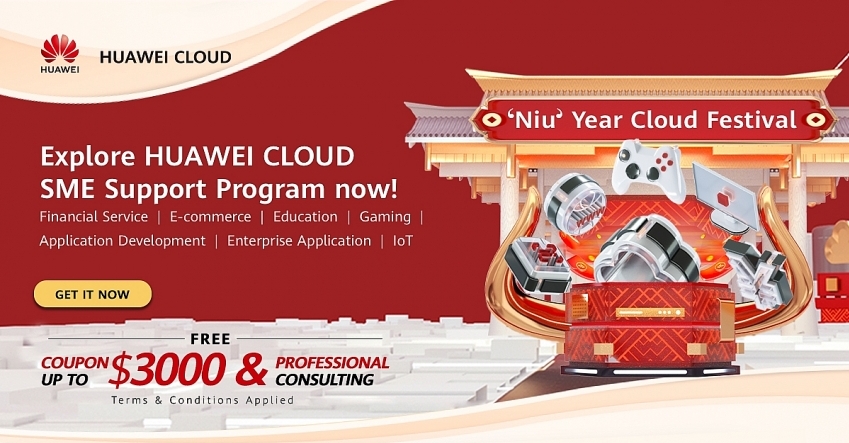