In January alone, 262,992 Honda scooters were sold in Vietnam, signifying an increase of 2 per cent on-month and 3 per cent on-year. Besides, the company exported 12,836 units.

Besides, in the 2018 fiscal year, the total number of motorbikes sold by the five foreign-invested firms (Honda Vietnam, Yamaha Vietnam, Suzuki Vietnam, Piaggio Vietnam, and SYM) reached 3.28 million, including 2.38 million by Honda Vietnam, equaling 72.5 per cent of the total and exceeding the 69.3 per cent in the 2017 fiscal year.

Along with being the largest scooter seller in Vietnam, during the 2018 fiscal year Honda also sold a total of 12,867 cars in Vietnam, up 5.2 per cent on-year. City vehicles continued to be Honda’s best-sellers. 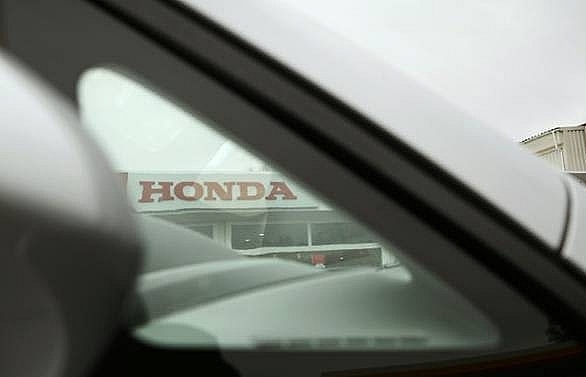 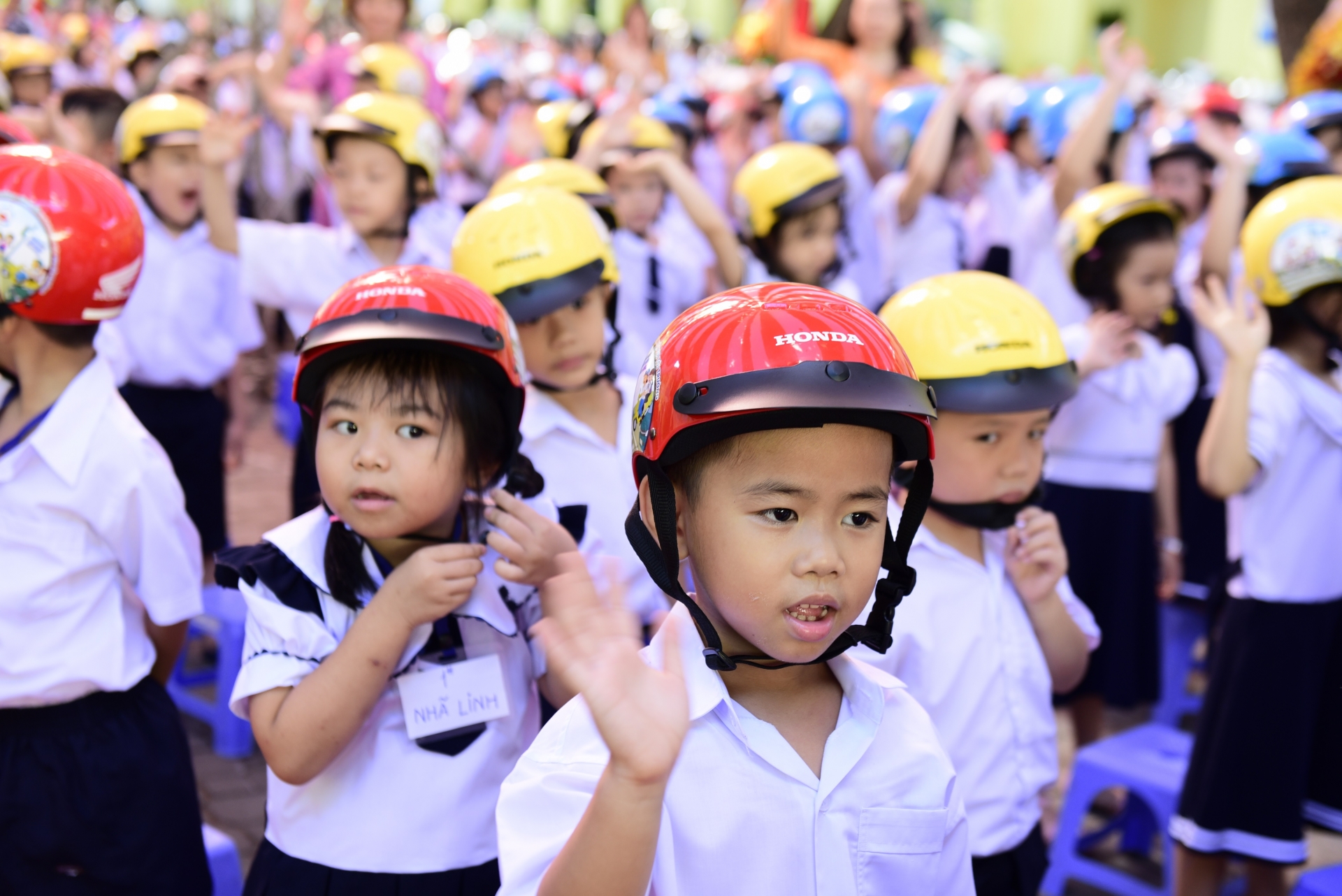 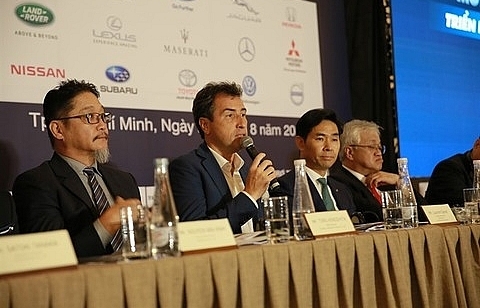 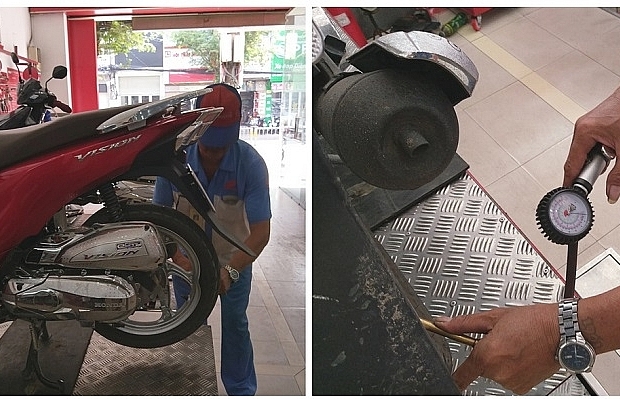 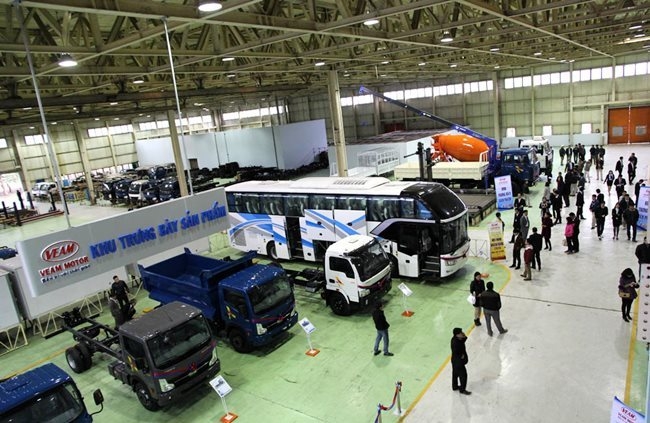 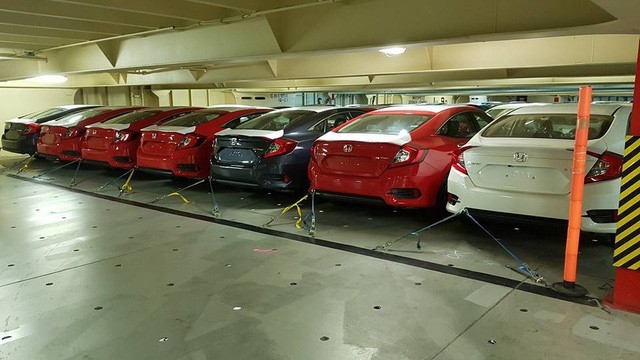