The car manufacturer is to announce the closure of its Swindon plant on Tuesday, according to Sky News, but still keep its European headquarters in nearby Bracknell.

Nissan and Ford have also warned that jobs could be lost at British plants as Britain prepares to leave the European Union (EU), but local MP Justin Tomlinson said the Honda decision was not down to Brexit.

"I have already spoken to ... Honda. They are clear this is based on global trends and not Brexit as all European market production will consolidate in Japan in 2021," he tweeted.

The company is not expected to announce any job losses until 2021, he added.

The carmaker said in a statement that "we are not able to make any comments regarding the speculation.

"We take our responsibilities to our people very seriously and will always communicate any significant news with them first," it added.

Finance worker Sue Davis, 49, told AFP the move was "devastating" for her area.

"I think Swindon's finished without Honda," she said. "My ex-husband works there, has done for 20 years, he's going to be without a job, so I just think it's really really bad news."

The Swindon plant, Honda's only one in the EU, has produced the Civic model for global markets for more than 24 years, with 150,000 units rolling off the line annually.

Rival Japanese carmaker Nissan announced earlier this month that it was cancelling plans to build its X-Trail SUV in north east England, citing uncertainty surrounding Brexit as a factor.

Jaguar Land Rover has also warned about the risks of leaving the EU without a deal, which would trigger the imposition of tariffs on exports to the bloc.

Senior vice-president of Honda Europe Ian Howells said last year that if Britain left the EU without a deal it would cost the company tens of millions of pounds, but added that it was nonetheless preparing for such an outcome. 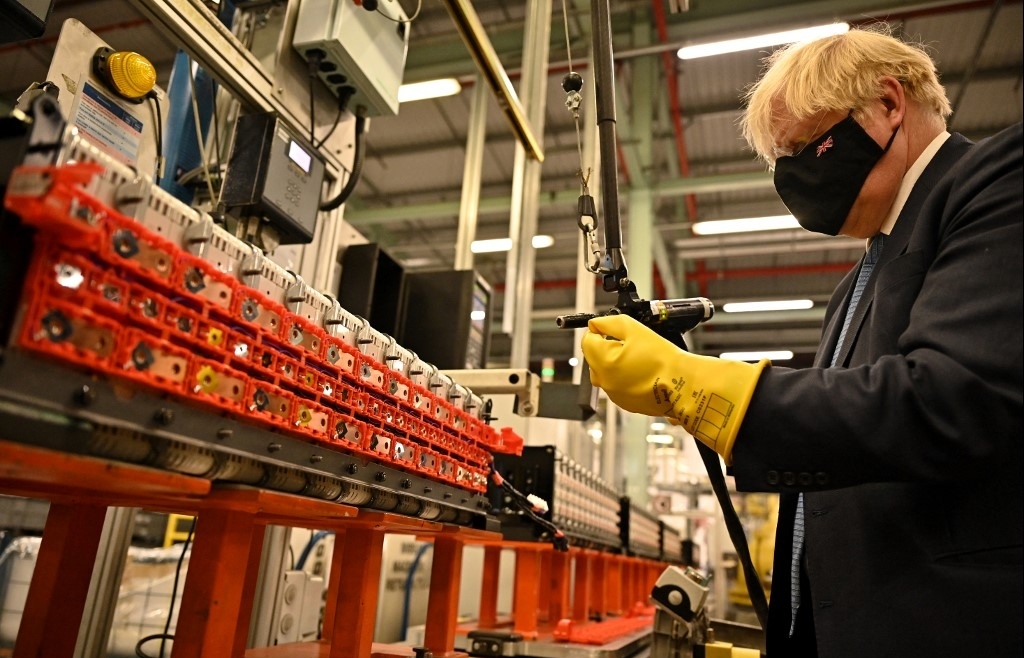