Highlight commitments of the EVIPA

June 30, 2019 | 18:00
Tweet Email Print
The fresh EU-Vietnam Investment Promotion Agreement (EVIPA) that was signed on June 30, offers commitments on investment promotion, which will help boost the high-quality investment flows from the EU to Vietnam.

The agreement offers commitments on investment promotion which arelarger in scope than the 21 similar agreements Vietnam signed with EU country members over the past 30 years.

Specifically, the new agreement stipulates that the two sides will assure the safety of investors’ capital and assets; and that they will not illegally confiscate and nationalise investors’ assets.

Under the agreement the two sides also committed to compensate investors in case their assets suffer damaged by "unnecessary force" (in wars). In addition, the investors will aslo be allowed to transfer their profits and capital overseas.

The IPA’s commitments also include a list of actions prohibited for Vietnam and adds some exceptions to ensure the governments’ right of adjusting policies.

Regarding investment disputes, the EVIPA also create a separate agency specialised in resolving disputes, which will replace the dispute resolution regimes of the previous bilateral agreements signed by Vietnam and EU country members. The EVIPA also stipulates detailed criteria and the code of conduct for the disputing parties.

The regulations help to improve equality and consistency in dispute resolution, to limit risks for the parties and to raise the independence of the agency resolving disputes because the disputing parties no longer select the adjudicator. In addition, members have to strictly obey the code of conduct stipulated in the agreement. 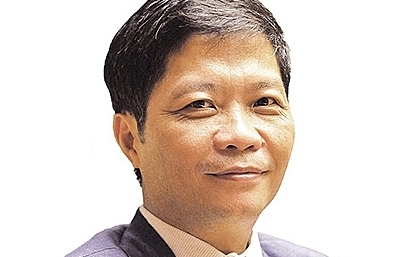 Cashing in on benefits from EU agreement 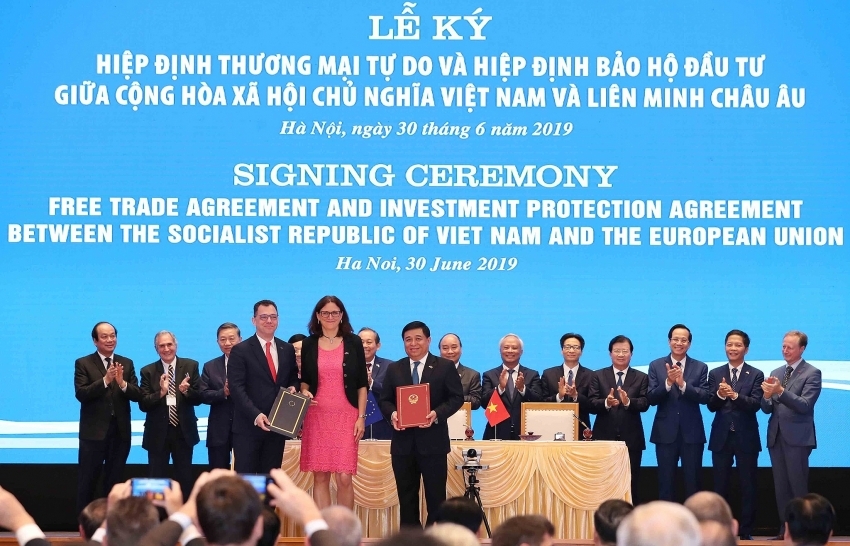 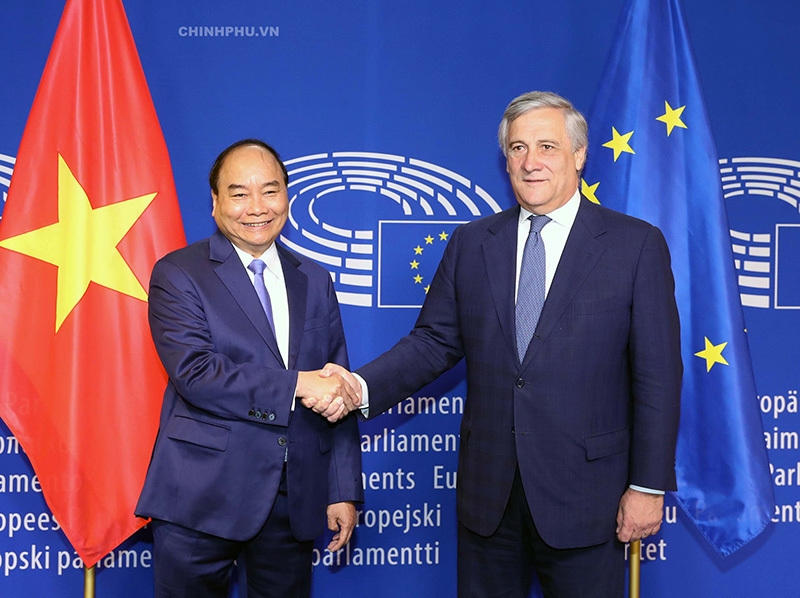 EVFTA and EVIPA to be signed tomorrow 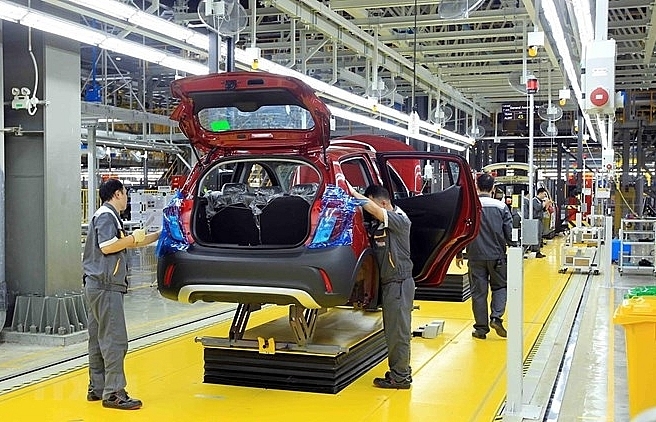 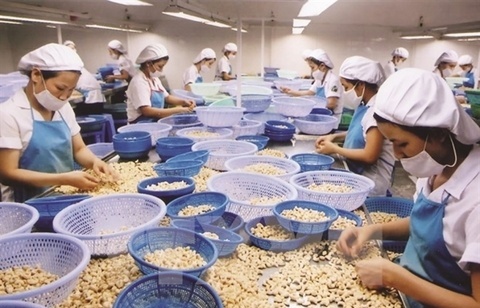 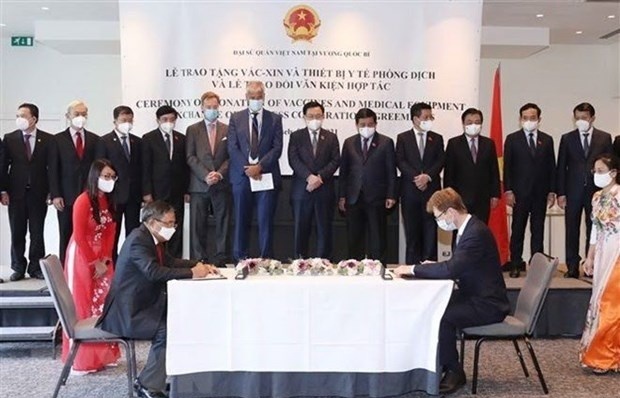 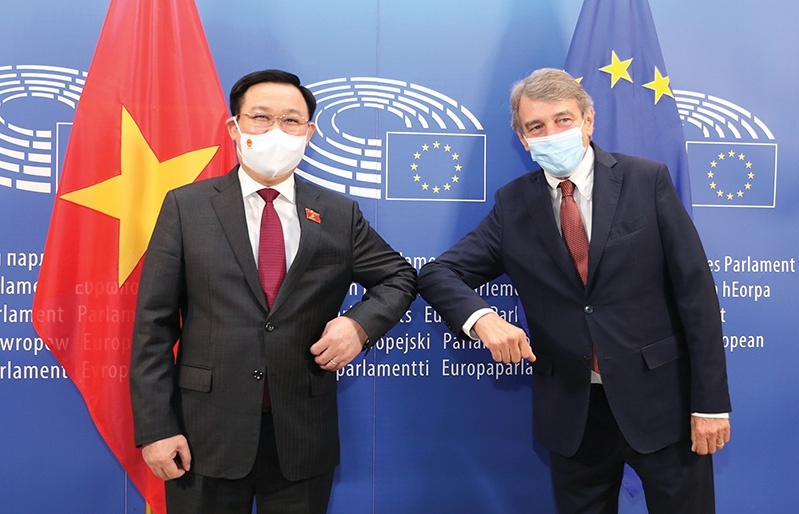