March 02, 2021 | 17:04
Tweet Email Print
Despite enjoying special incentives, foreign investment flows into Hoa Lac High-tech Park are yet to meet expectations – and possible moves to align all such parks with the same policies will only increase the competition between them as they try to persuade investors to pour money into  digital transformation ventures.

Hoa Lac High-tech Park (HHTP) is now surrounded with complete infrastructure and favourable transport links which were expected to be an important factor for investment attraction. According to the park’s Management Board, it attracted six projects with total investment of about VND9 trillion ($391 million) in 2020, including one foreign and five domestically-owned. They focus on research and development, manufacturing, and high-tech pharmacy.

While the figure is higher than that of 2019, when the park lured in just four domestically-invested projects registered at VND7.46 trillion ($324 million), it was far lower than 2018, when it attracted 11 projects registered with VND17 trillion ($739 million), a record high over the past 20 years. Notable names involved included Nidec, Mitsubishi, and Hanwha Group.

The result is lower than expected though the HHTP itself enjoys Decree No.74/2017/ND-CP which came into effect in 2017, governing special mechanisms and policies for the park only. Few social infrastructures such as workers’ housing, hospitals, trade centres, and other services have been licensed there.

Industry insiders said that in the context that the country is promoting high-tech foreign investment and the trend of making business and investment in the local market among technology groups, the lacklustre foreign investment attraction of the HHTP has raised questions over how attractive it actually is. While COVID-19 is an obvious reason, others should be included, some added.

Established in 1998, the filling rate of the park is now 40 per cent of its over 1,500 hectares. The HHTP boasts the longest history among the country’s three high-tech parks, and has the advantages thanks to Decree 74, which includes unique incentives such as the 10 per cent corporate income tax (CIT) within the first 30 years for a new investment project of at least VND4 trillion ($174 million).

Looking to the south where Saigon High-tech Park (SHTP) is located in Ho Chi Minh City, Nguyen Anh Thi, head of its Management Board said that it has licensed two foreign-invested projects early this year – the $19.5 million US-invested Arevo 3D printer factory and the $1 million office for lease project by South Korea’s SNST & Finger Vina.

“Due to the land funds left for new projects, the park plans to attract $200 million worth of investment this year, and the production value of high-tech products hit $25 billion, while disbursement of the capital there is $700 million,” Thi said.

In 2020, the SHTP lured over $35 million worth of foreign investment, meeting half of the yearly target due to COVID-19 impacts and limited land funds left.

In the central region, Danang High-tech Park (DHTP) lured in $150 million worth of foreign investment and $108.7 million of domestic funding in 2020. Established in 2010, the fill rate in the park is now at 30 per cent.

Similar to the HHTP, the government issued Decree No.04/2018/ND-CP in 2018 on incentive policies for the DHTP, making it a motivation for the park to increase its attraction.

Competition among the three high-tech parks is expected to increase as the Ministry of Science and Technology is working on a draft decree in which incentive policies should be applied commonly for all three. Thus far the draft decree has received differing opinions, with some saying that the highest incentives in the decrees should be kept for certain parks, while others recommended that the policies should indeed be applied for all.

If the latter option gets the go-ahead, the high-tech parks will no longer have their own specific advantages and will be required to improve themselves and build other advantages to make them more attractive to investors.

For Hoa Lac, the groundbreaking of the National Innovation Centre (NIC) in early 2021 will be a new driving force. According to the project’s draft plan drawn up by the Ministry of Planning and Investment’s (MPI) Central Institute for Economic Management, the NIC will be developed with the total investment of VND1.9 trillion ($82.6 million), including VND1.7 trillion ($73.9 million) for the physical construction and VND200 billion ($8.7 million) for operating capital. The NIC is expected to lure 40 big technology companies, 150 startups and small- and medium-sized enterprises, and 15 venture investment funds, thereby creating more than 5,000 jobs.

Government policies are in place to accelerate digital transformation across sectors, thus promoting domestic businesses and international ventures to make more investment in the sci-tech sector in the months to come.

As shown in statistics from the MPI, sci-tech was the fifth-biggest sector for overseas investors last year, and the fourth-biggest in the first two months of 2021. 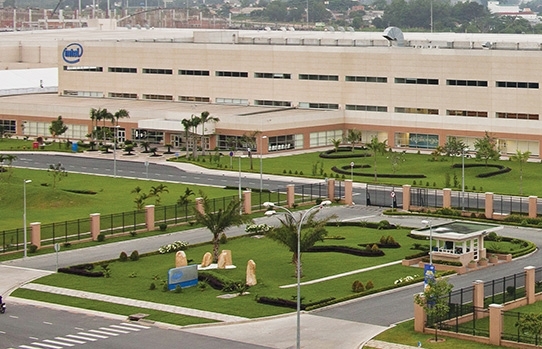 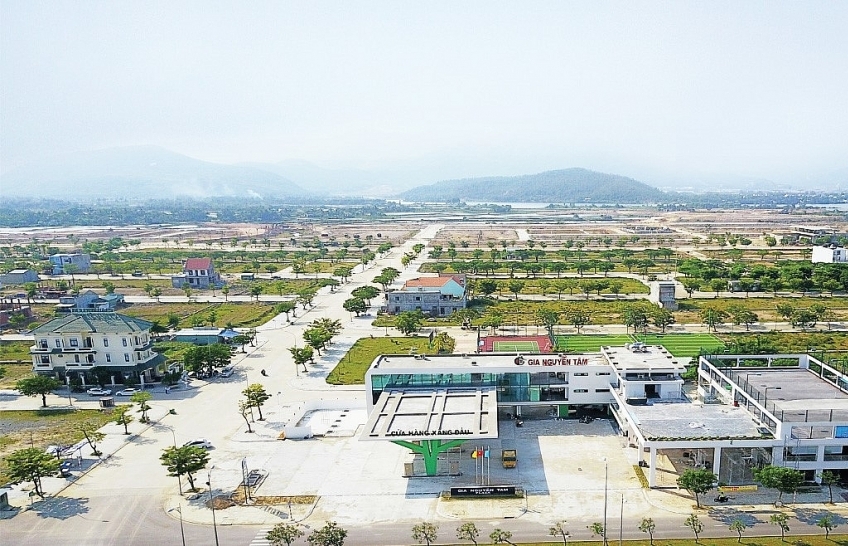