December 13, 2021 | 14:55 (0) user say
Tweet Email Print
The year 2021 has been the second year that Haiphong implemented the dual target of economic development and disease prevention. The industrial sector made the chief contribution, with processing and manufacturing being the driving force.

In 2021, Haiphong achieved the highest economic growth rate (GRDP) in the country at 12.38 per cent. Although still falling short of the city targets, this was five times higher than the national average (1.5-1.9 per cent).

The city's total budget revenue surpassed VND90.4 trillion($3.93 billion) in 2021, an increase of over 7 per cent compared to 2020, 17 per cent higher than the target set by the central government and exceeding the estimate of the Haiphong People's Council. Domestic revenue alone reached VND35 trillion ($1.5 billion) with export-import turnover exceeding VND54 trillion ($2.35 billion).

The industry made great contributions to this high growth. The index of industrial production (IIP) showed a more than 18 per cent jump compared to 2020, up 15 per cent compared to 2019, and four times higher than the national average of 3.6 per cent.Of this, the processing and manufacturing industry played a key role with an increase of more than 20 per cent on-year, contributing nearly 20 percentage points to the city’s overall economic growth.

Haiphong's GRDP structure showed a continuous shift towards industrialisation, in which the industry-construction sector retained the highest proportion of over 52 per cent and witnessed the highest growth with more than 18 per cent on-year.

According to Chairman of the People's Committee of the city, Nguyen Van Tung, Haiphong has a very open economy, with enterprises strongly engaged in the global production chain. The city's total export value is expected to surpass $25 billion, up more than 23 per cent on-year, exceeding the yearly plan by 12 per cent. The processing and manufacturing sector contributed more than 70 per cent of the export turnover. Throughput cargo volumes at Haiphong’s ports surpassed 150 million tonnes, up more than 7 per cent compared to 2020.

Apparently, the global market situation, economic rebound, and increasing capital inflows have had a vastly positive impact on Haiphong’s economic development. According to the latest figures by Haiphong Department of Statistics, the citywould surpass $3.1 billion in foreign investment attraction in 2021, nearly twice as much as the 2020 level. Capital flows continue to focus on the processing and manufacturing sector.

According to Nguyen Van Tung, Chairman of Haiphong People's Committee, Haiphong has issued many guidelines and policies to improve the city's business and investment environment. Vietnam's embraced of trade relations with the world through free trade agreements has provided great opportunities for Haiphong. The city's traditional products, like textiles, footwear, and seafood have rosy export opportunities thanks to tariff reductions and trade facilitation mechanisms. Improved access to the EU market for agricultural products will also benefit Haiphong.

In addition, reduced and removed tariffs on processed agricultural products would promote the food industry to invest in processing, thus restructuring agricultural exports in the direction of increasing the proportion of processed items.

“A growing number of global enterprises choose Vietnam as an investment destination to take advantage of these tariff incentives. Haiphong, with carefully prepared infrastructure and policies, is well-positioned to welcome these capital flows and spur local industrial growth,” said Tung.

Opportunities always go along with challenges. The biggest challenge is mounting pressures from competition, requiring businesses and manufacturers in the city to constantly improve their own technology and management, labour productivity, and competitiveness. Local firms need to invest in technological innovation, production processes, and supporting industry development to be able to participate in the production of foreign-invested enterprises and raise the local content of export products. 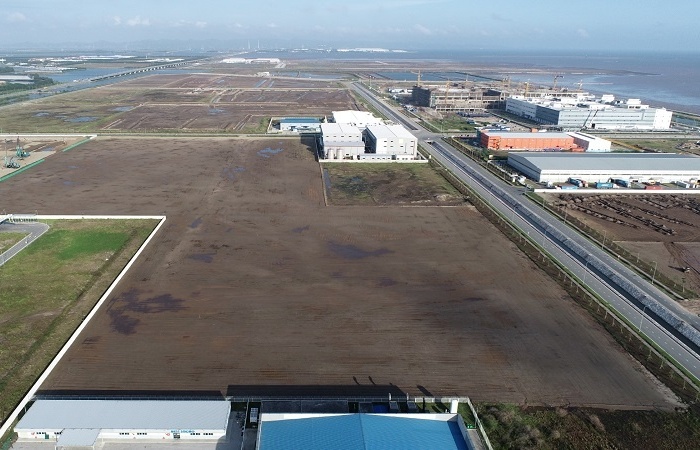 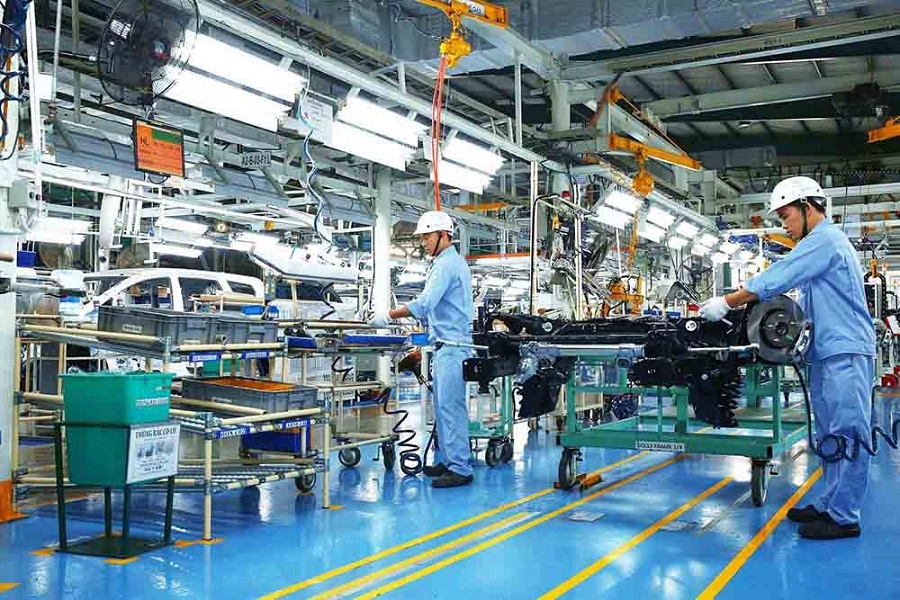 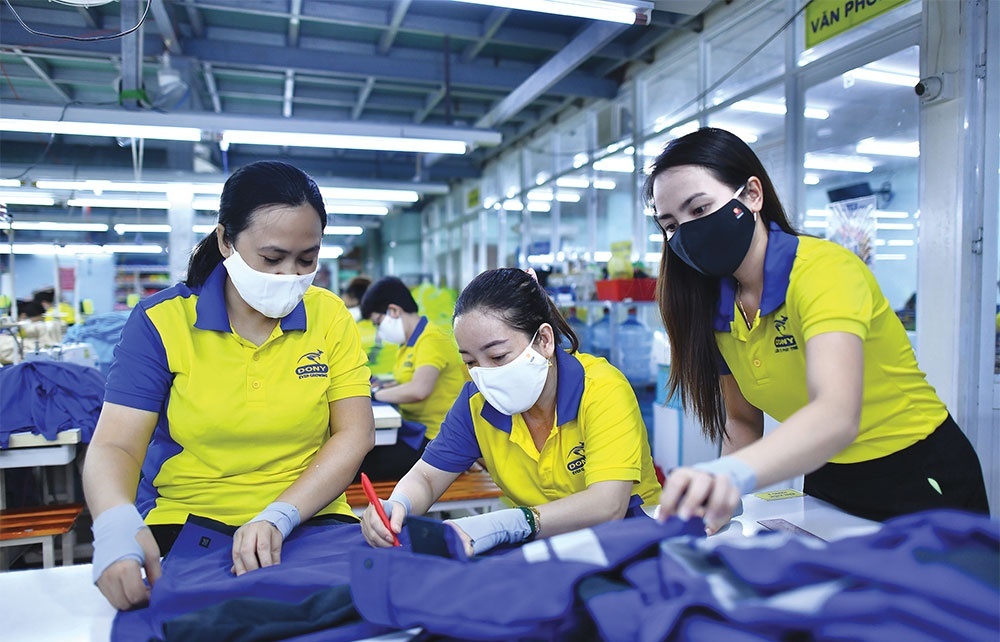 Vietnam in line to benefit as EU-ASEAN deal inches closer